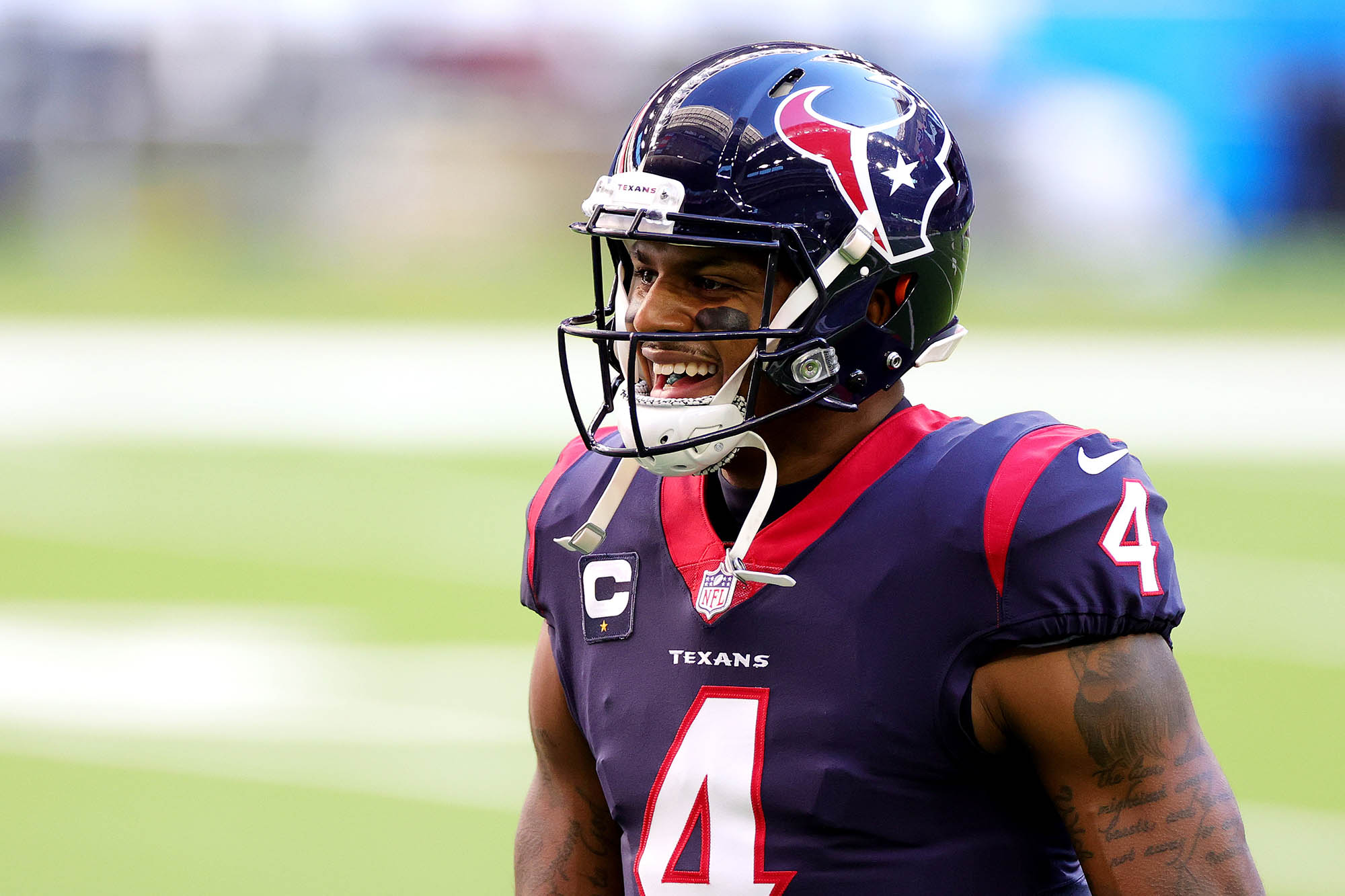 It’s been quiet on the Deshaun Watson front recently, as the disgruntled star QB appears to be at a stalemate with the Texans. But that hasn’t stopped teams from apparently planning for that stance to change.

The Carolina Panthers made a number of roster moves this week that flew under the radar – but may be designed to clear cap in case Watson became available. Once a “dark horse” to land the star QB, the team appears to be positioning itself to be a major player.

Then, Carolina converted a majority of center Matt Paradis’ base salary into a signing bonus, pushing that money into the future and creating another $5 million in cap space, according to ESPN.

On Monday, Sports Illustrated also revealed that the team is planning to move on from current quarterback Teddy Bridgewater due to his “physical limitations.” Bridgewater does have $10 million guaranteed in 2021, making a cut a bit tricky, but all signs point to the team moving on under center.

All of the moves suggest Carolina is trying to make a run at Watson, who played college football at Clemson – one state away. CBS Sports reported that Panthers owner David Tepper is “fairly consumed” by the prospect of landing the star QB, and they are expected to be major players if he becomes available.

The question, of course, is whether or not he will become available. Houston continues to insist they have no interest in trading Watson. But if the stalemate continues and if the Texans loosen their stance, expect Carolina to make a major push.