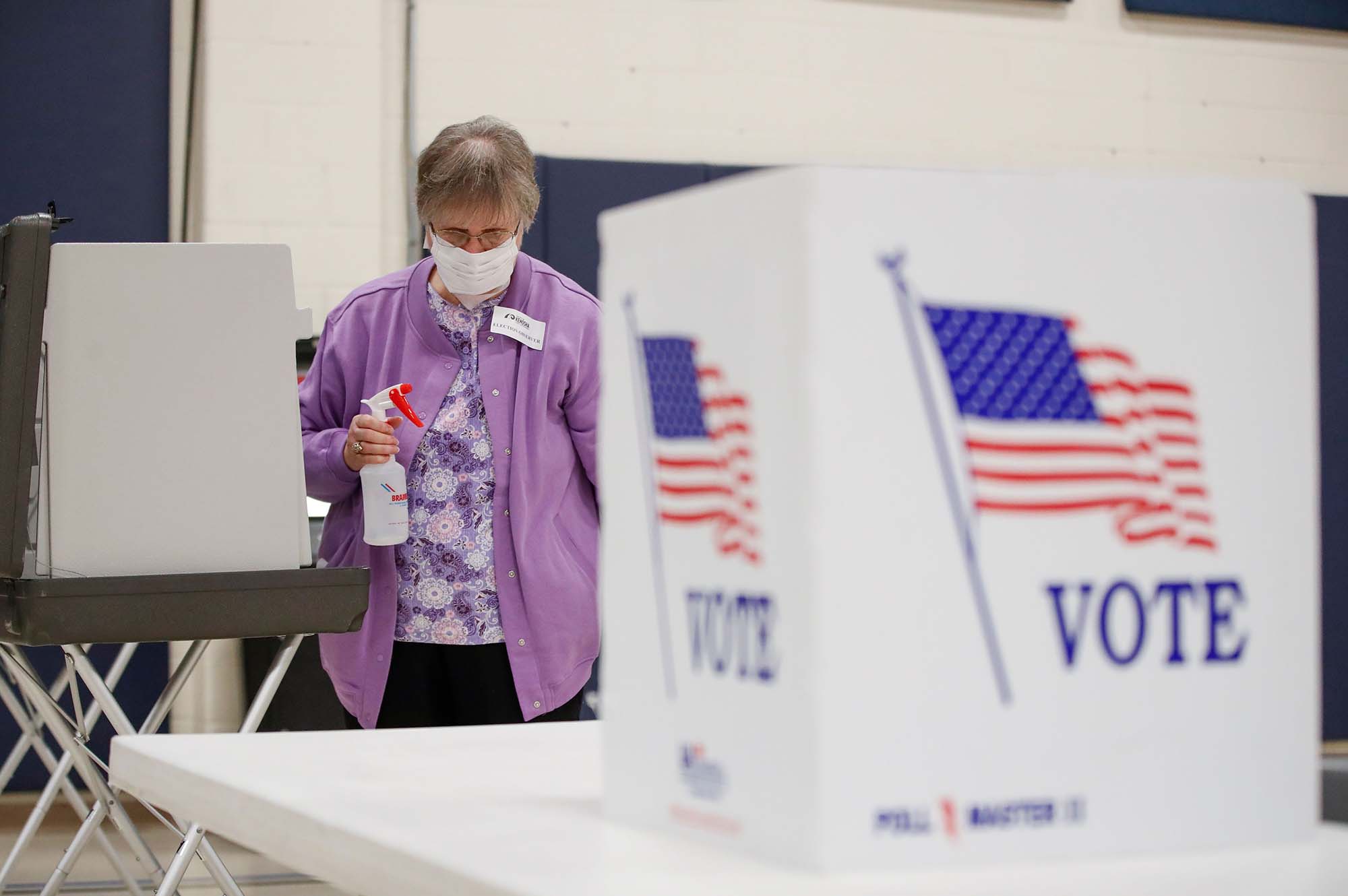 Nancy Pelosi wants to turn America into a one-party nation. The House speaker has no qualms about trashing the Constitution to kneecap her Republican opponents. Her bill HR 1, which will be voted on this week, would rig the electoral system to favor Democrats.

HR 1 is being sold as a reform to make voting easier. In truth, it makes cheating easier. The bill eviscerates state voting laws and imposes a set of national rules. For starters, it bans state voter-ID requirements. Anyone can show up on Election Day to vote, registered or not, and simply sign a statement claiming to be a legal voter.

It also compels states to send out absentee or mail-in ballots universally and to count ballots that arrive by mail as late as 10 days after the election. Say goodbye to Election Night finality. The chaos of election 2020 will become the norm.

Pelosi’s bill also legalizes ballot-harvesting, a practice many states are struggling to stop. Political organizations and advocacy groups send in workers to walk through neighborhoods, knock on doors and offer to help residents return the ballots they’ve received in the mail. It’s a recipe for fraud, since these harvesters are invariably trying to get a particular candidate elected.

Another rule broadens automatic voter registration. Anyone who goes to a DMV or applies for food stamps, Medicaid or other social services, or attends a public college will be automatically enrolled to vote.

Noncitizens are obligated to opt out, but there are no criminal penalties if they don’t. From California to New York, Democrats have tried but failed to get laws changed to allow noncitizens to vote in local elections. This bill will allow it to happen de facto in all elections.

All this interference with state election safeguards is unconstitutional.

The Founders worried that legislators in Congress would seize control of presidential selection using methods like those in HR 1. That’s why they acted to “to take the business as far as possible out of their hands,” as one Founder, Charles Pinckney, put it.

Congress, said Pinckney, “had no right to meddle” in it. As legal scholar David Rivkin argues, the Founders provided in Article II of the Constitution that state legislatures would decide how the president is chosen. Not Congress.

HR 1 also asserts Congress has the authority to make the District of Columbia into a state. That would hand Democrats two more Senate seats. Voter registration in DC is 76 percent Democratic and only 6 percent Republican.

Sorry, Madam Speaker, but only a constitutional amendment can change the status or parameters of the District.

HR 1 also would expose supporters of conservative causes to disclosure and harassment. In 2013, former President Barack Obama’s Internal Revenue Service tried to strong-arm tax-exempt Tea Party organizations into disclosing their donors. Pelosi’s bill would give that thuggish tactic the force of law, requiring organizations to reveal their donors and subjecting them to the left’s cancel-culture tactics.

Pelosi’s bill will glide through the House, where Democrats have a majority. President Biden has promised to sign it.

The bill’s fate hinges on the Senate. Under Senate rules, 60 votes are needed to enact the bill. Democrats don’t have them yet. It’s up to Senate Minority Leader Mitch McConnell to hold the line. He’s called the bill “the Democratic Politician Protection Act” and a naked attempt to change the election rules to benefit one party.

This shameful bill is what you’d expect from Pelosi. But the Senate needs to show more scruples. Honest, competitive elections are the foundation of our freedom. A large majority of Republican voters already distrust the electoral system and feel cheated. Enacting this bill is a declaration of war against them and will shatter whatever good will remains in this country.

Betsy McCaughey is a former lieutenant governor of New York.

Dogecoin price jumps after Mark Cuban claims it will hit $1