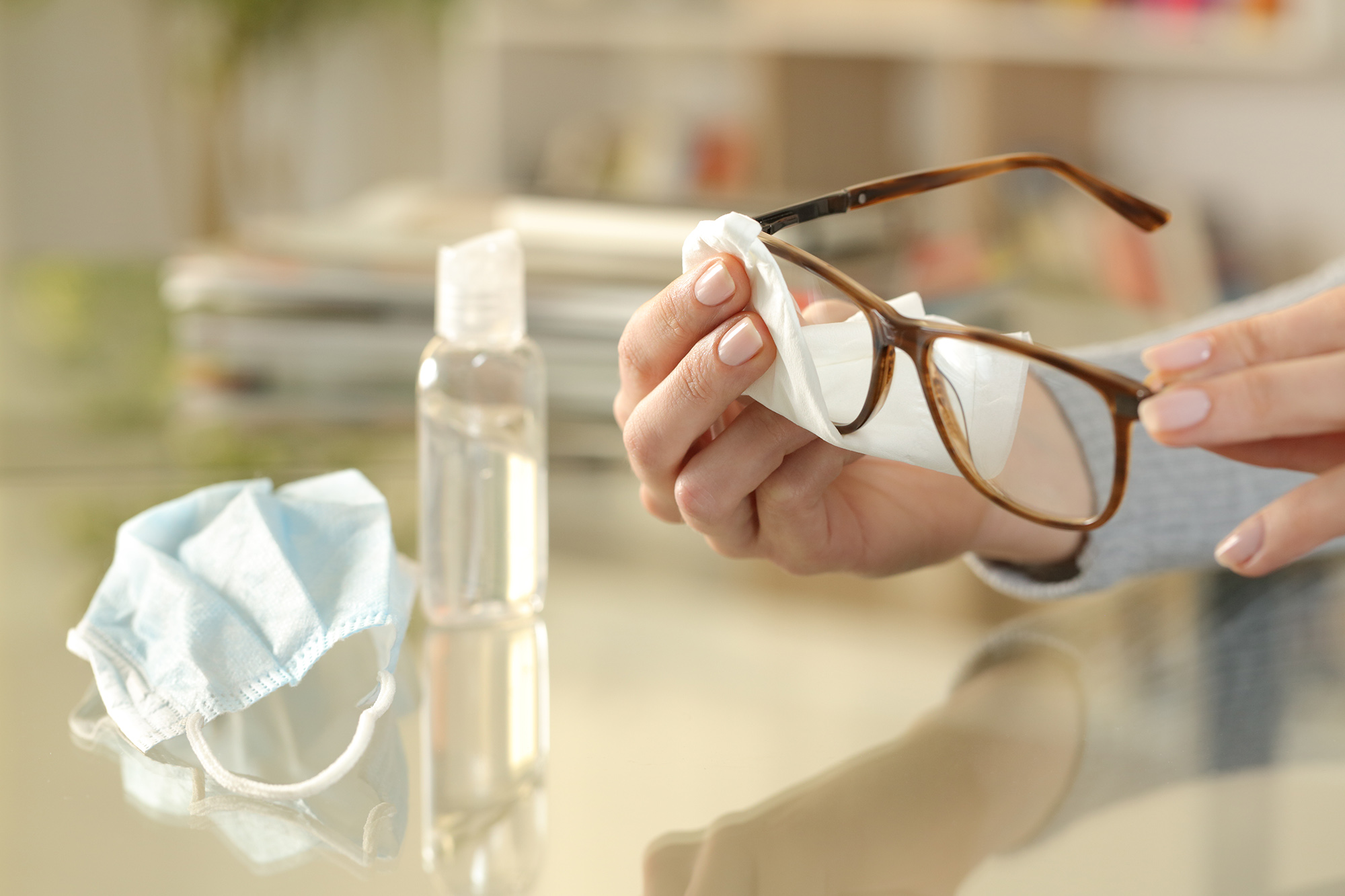 People who wear glasses are two-to-three times less likely to get infected with COVID-19, a new study has found.

Indian researchers studied 304 patients whose glasses-wearing habits were examined through a questionnaire and compared with existing studies of the general population, according to research published in medRxiv, which is not peer-reviewed.

“This present study showed that the risk of COVID was two to three times less in spectacles-wearing population than the population not using spectacles,” Amit Kumar Saxena said in the findings, the UK’s Mirror reported.

“Protective role of the spectacles was found statistically significant, if those were used for (a) long period of the day,” he added. “Touching and rubbing of the eyes with contaminated hands may be a significant route of infection.”

The researchers said people touch their face on average 23 times an hour and the eyes on average three times per hour.

“The nasolacrimal duct may be a route of virus transmission from conjunctival sac to the nasopharynx,” according to the study.

According to the authors, a total of 58 patients wore glasses continuously during the day and during outdoor activities.