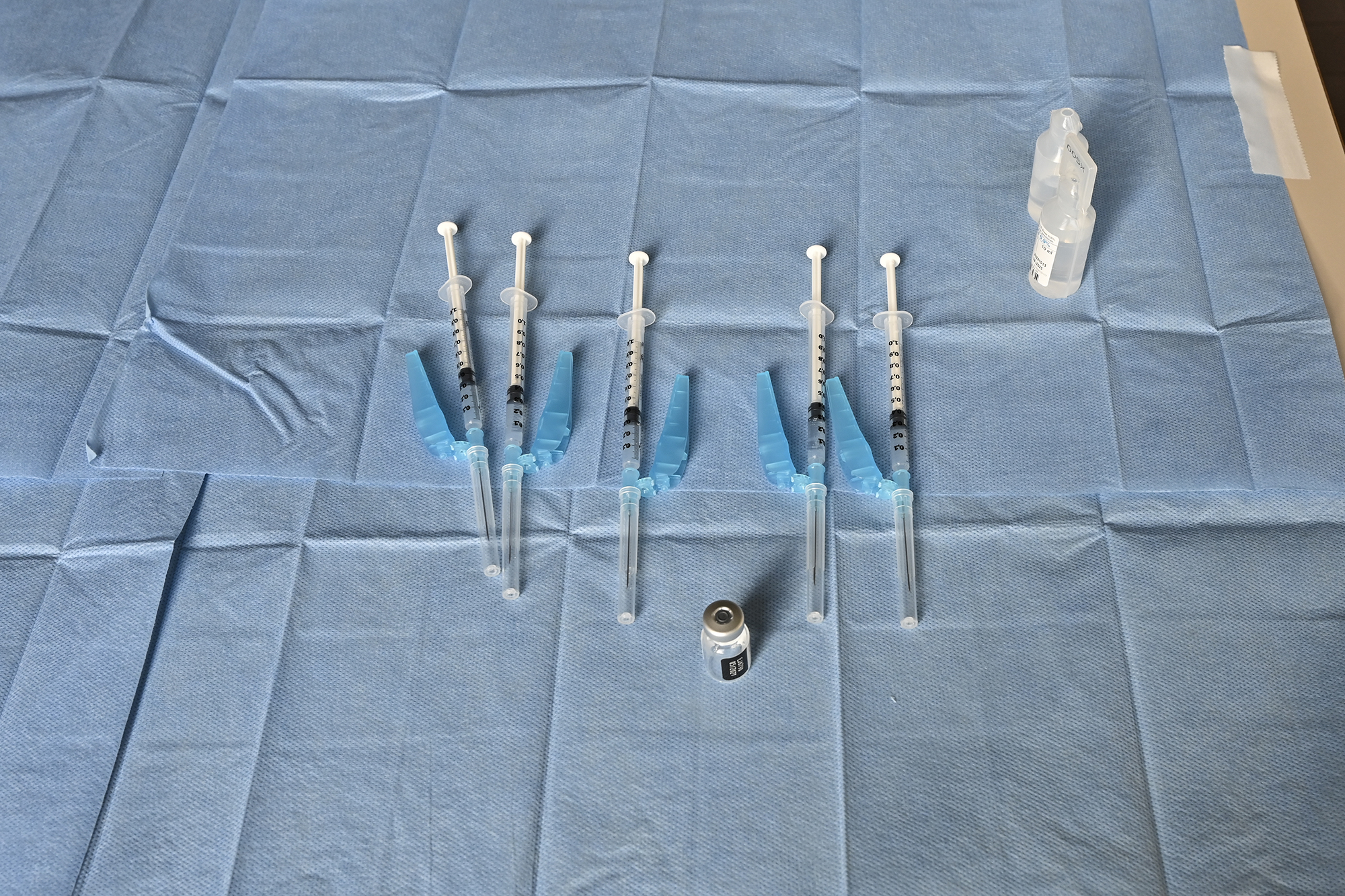 Researchers in Rome found that obese people who had received two doses of the vaccine generated a weaker antibody response, according to a report on the pre-print server Medrxiv.

The study, which has not been peer-reviewed, evaluated the effect of the vaccine on 248 healthcare workers seven days after the final dose, the Guardian reported.

Researchers the National Cancer Institute Regina Elena found that those considered obese — which is defined as having a body mass index (BMI) over 30 – produced about half the amount of antibodies compared with people who had a healthy body weight, the Guardian reported.

It’s not currently known what level of antibodies is necessary to neutralize the virus, but experts fear that a reduced antibody response may hinder innoculation effortd.

“Since obesity is a major risk factor for morbidity and mortality for patients with Covid-19, it is mandatory to plan an efficient vaccination program in this subgroup,” the study’s authors wrote.

One option that could be considered would be to give an extra or stronger dose to them.

“Although further studies are needed, this data may have important implications to the development of vaccination strategies for Covid-19, particularly in obese people. If our data was to be confirmed by larger studies, giving obese people an extra dose of the vaccine or a higher dose could be options to be evaluated in this population,” the researchers wrote.