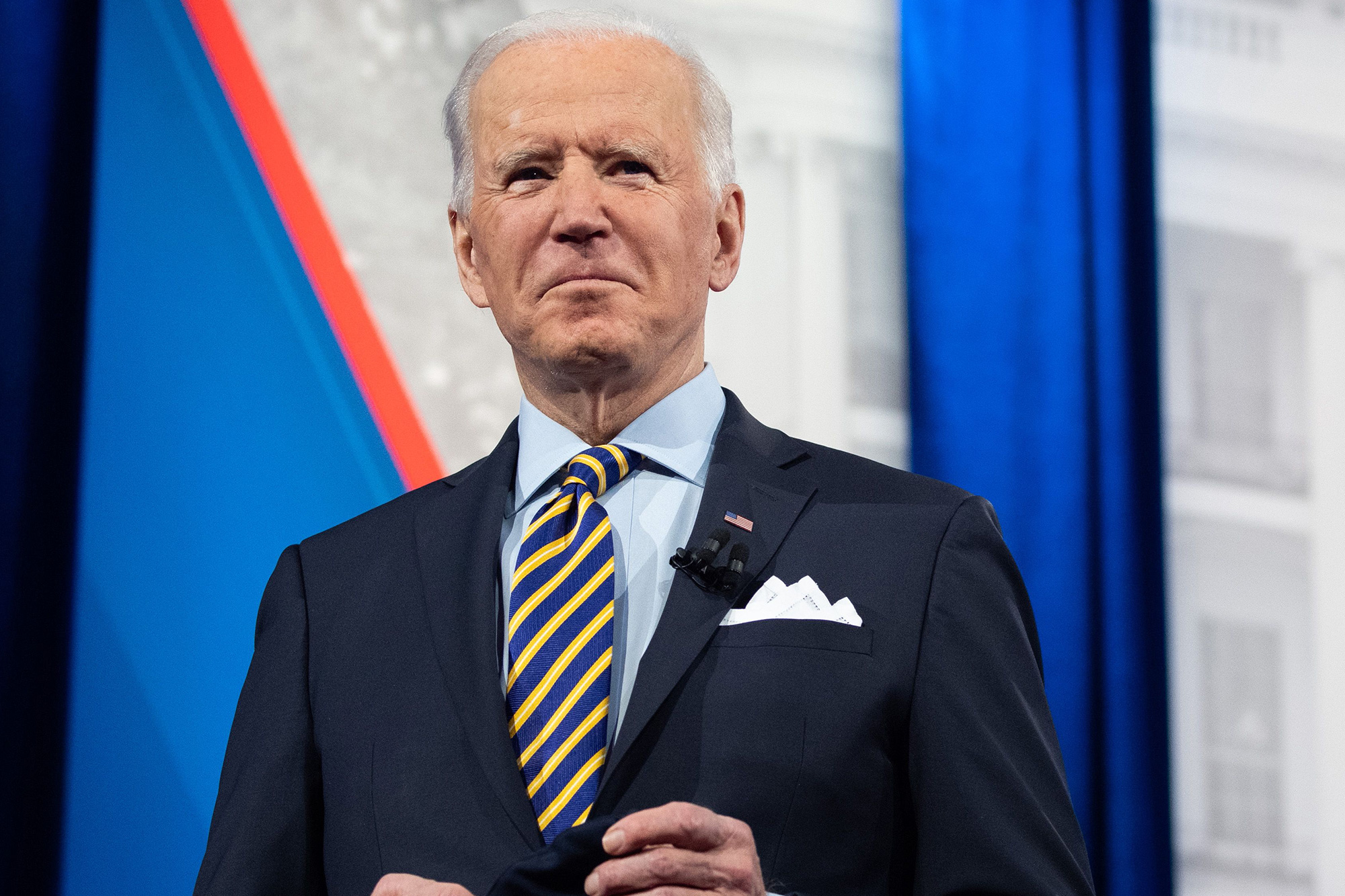 On the campaign trail, Joe Biden repeatedly called for so many early a.m. “lids” that The Post ran a “Where’s Joe” front page, wondering when the “hidin’” Biden would come out.

We may need to run it again, because President Biden is still calling them: On Thursday, he postponed a trip to Michigan, where he was to tour a Pfizer vaccine-making plant, then called an 8 a.m. lid — notifying the press that he won’t be seen in public for the rest of the day.

Why? Because DC is getting snow. Seriously.

To boot, the White House canceled the Michigan trip on Wednesday evening, before any of the 1 to 4 inches of expected snow dropped in Washington. Heck, it wasn’t even snowing in frigid Michigan.

This wasn’t even a first: Biden canceled a foreign-policy speech at the State Department this month after DC got two inches of snow. Yes, the district government is infamous for its inability to plow — but a president can surely get his route taken care of.

Here’s the thing: Americans need to see and hear their president. Not as often as they saw the last guy, no, but at this rate Biden will wind up the least-seen chief executive in decades.

Snow days are for children, not for the leader of the Free World.

Alex Bonilla sentenced for cutting off penis of wife’s lover