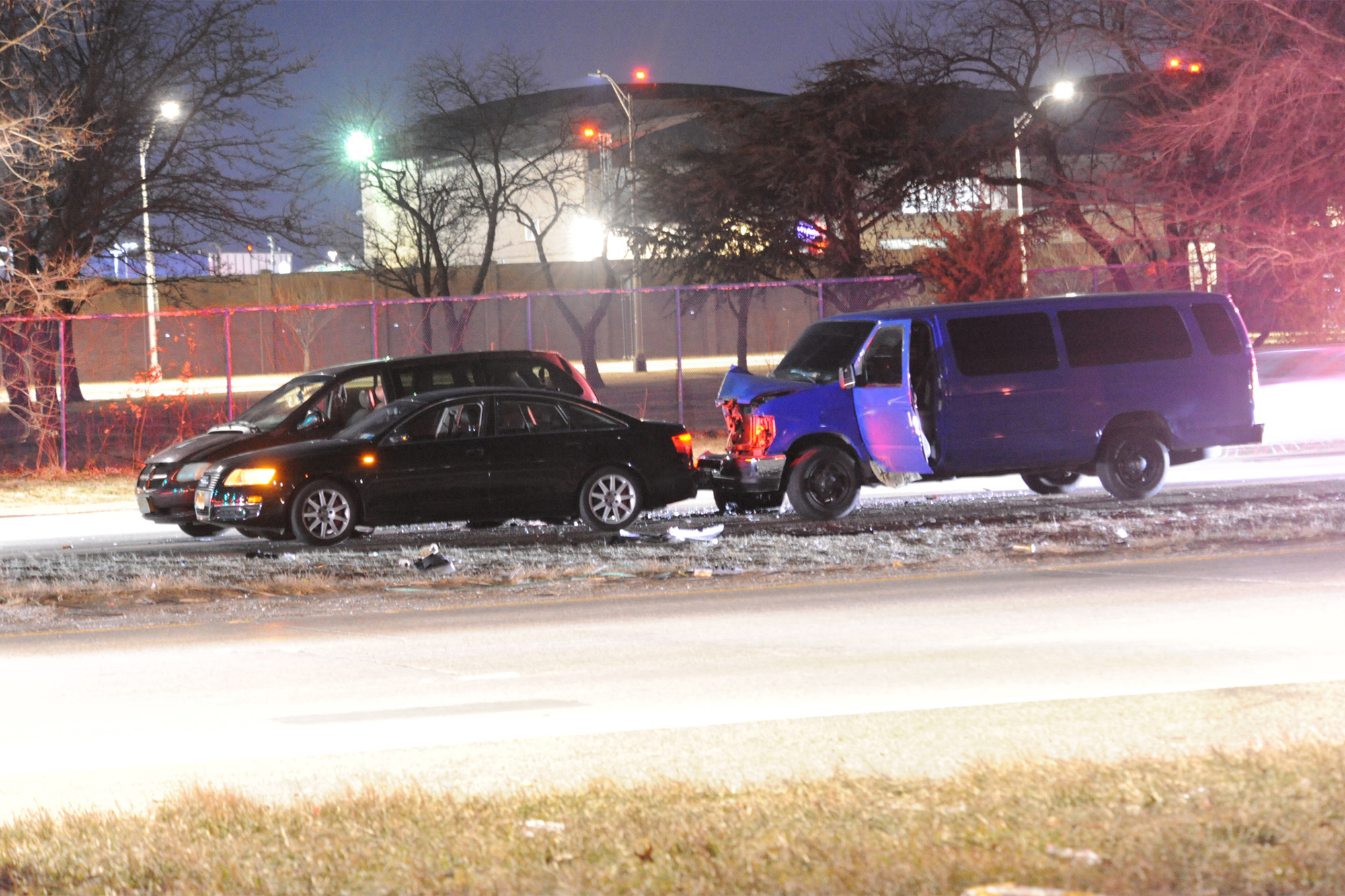 A Queens man was indicted for fatally striking a good Samaritan who had stopped to help another driver on the Nassau Expressway — and then fleeing the scene, officials said Thursday.

Kevin Drawhorne, 27, of Jamaica, Queens allegedly rammed into Michael Agurkis and another man as Agurkis was helping fix the man’s Dodge Caravan on the left shoulder of the highway at around 8 p.m. on Jan. 29, according to Queens District Attorney Melinda Katz.

Prosecutors charged Drawhorne with barreling his blue 2012 Ford E350 van into the two men at 70 miles per hour — 20 miles over the speed limit on the highway — then zipping off from the crash, which occurred near North Hangar Road at Kennedy Airport.

“A man who was doing a good deed – helping another driver with car trouble – was senselessly killed by another motorist allegedly driving at a high rate of speed,” Katz said in a statement.

Drawthorne, who did not have a valid driver’s license, “did not call 911. He didn’t stop to help,” Katz said. Instead, he left his vehicle at the scene and fled on foot.

Agurkis, 51, was taken to Jamaica Hospital Medical Center, where he was pronounced dead. The man who had been driving the Dodge Caravan suffered leg pain but declined medical care, according to Katz’s office.

Drawthorne faces up to seven years in prison for multiple offenses — including criminally negligent homicide, leaving the scene of an incident without reporting, driving without a license, operating a motor vehicle with a tinted window and speeding.

His attorney did not immediately return a request for comment.