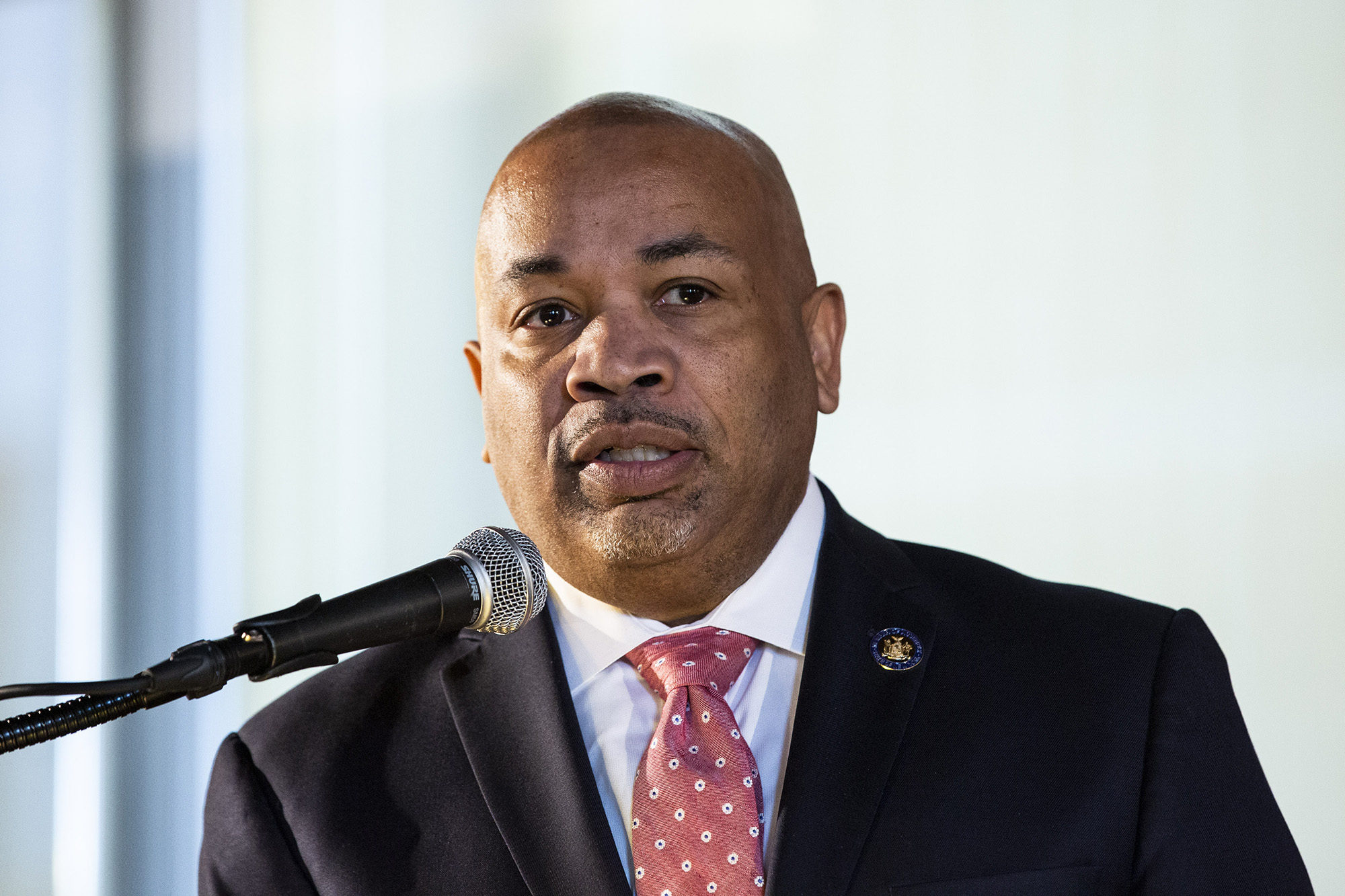 Just as we feared, the Assembly is stalling to protect Gov. Andrew Cuomo — aiming to take months to complete its impeachment inquiry. What a flagrant farce.

“Given the breadth and seriousness of the issues under investigation, we expect that the timing will be in terms of months, rather than weeks,” Assembly Judiciary Committee Chairman Charles Lavine (D-LI) said Tuesday.

That’s because Speaker Carl Heastie (D-Bronx) threw everything but the kitchen sink into the mix to drag it out.

And a damning key it is.

Ruby Rose on 'Batwoman' replacement: 'Nothing but good vibes'

Biden’s outrageous giveaway to federal bureaucrats should enrage you