Race and gender rhetoric is the perfect cover for corporate misdeeds 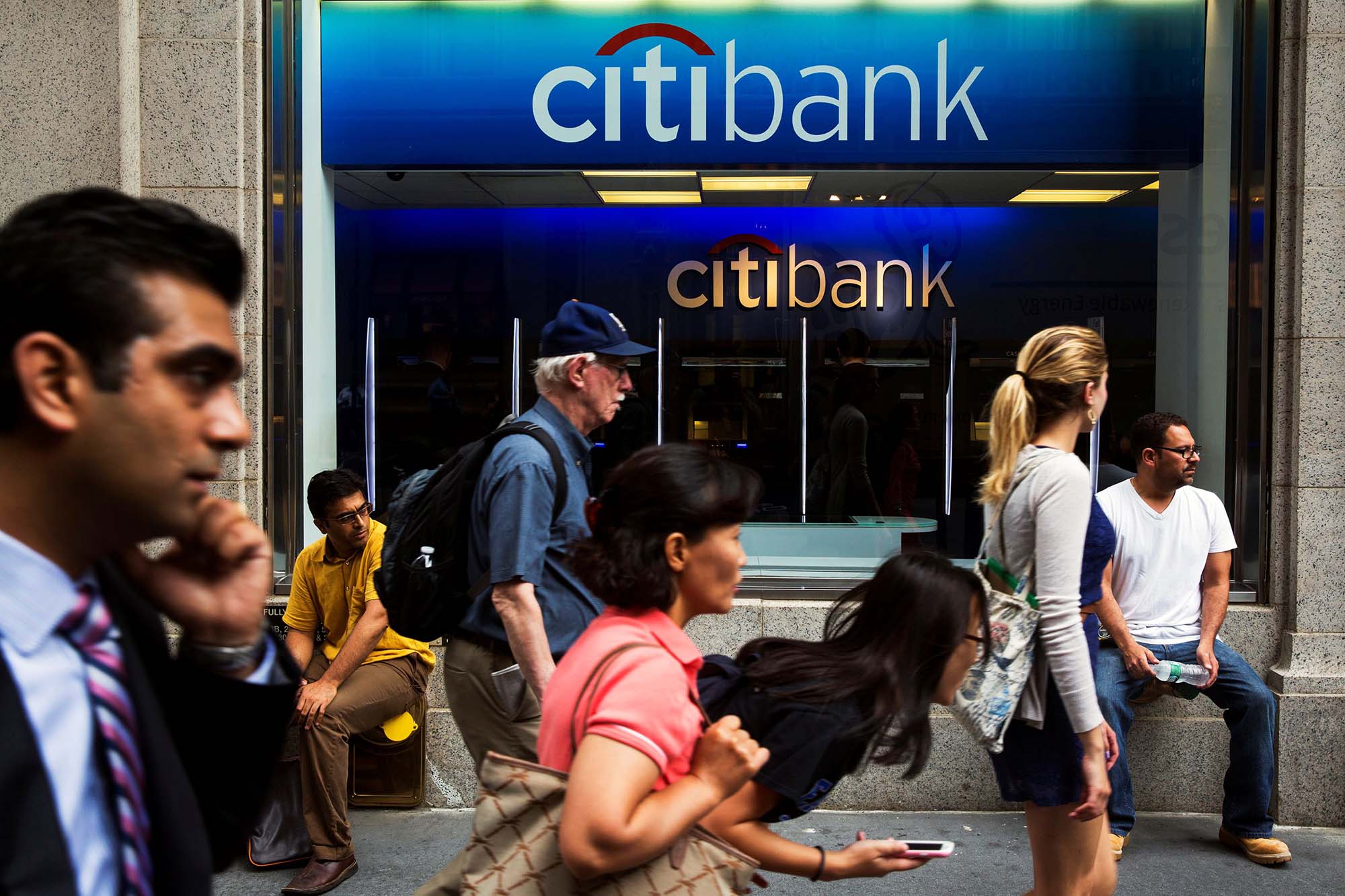 Every ruling class sustains a myth to legitimate its rule. What distinguishes America’s corporate elite and its legitimating myth — wokeness and endless self-flagellation about “equity” — is a galling dishonesty married to rapacious greed.

For a stark illustration, consider the financial giant Citigroup.

In September, as protests and race riots gripped the nation, Citi published a study claiming that racism has cost the United States $16 trillion. The bank’s then-vice chairman, Raymond McGuire, contributed a pained and pious introduction.

Citigroup also announced Jane Fraser as its new CEO in September, making her the first female boss of a major Wall Street bank. Thus, as progressives applauded yet another corporate entry into the register of social justice, it went mostly unnoticed that federal regulators fined the bank $400 million the following month.

The Office of the Comptroller of the Currency, a regulatory agency within the US Treasury, said this penalty is “based on the bank’s unsafe or unsound banking practices for its long-standing failure to establish effective risk-management and data-governance programs and internal controls.” Regulators were curiously vague about the specifics. Fraser, as the financial press delicately put it, was “saddled” with a cleanup job.

From 2015 to 2019, Fraser served as chief executive of Citi’s Latin-American region. During her tenure, the bank paid $10.5 million in penalties to the Securities and Exchange Commission. “The charges stem from $81 million of losses due to trader mismarking and unauthorized proprietary trading and $475 million of losses due to fraudulently-induced loans made by a Mexican subsidiary,” the SEC said in a statement on Aug. 16, 2018.

Those penalties came a month after Citigroup reached an agreement with the Consumer Financial Protection Bureau to pay $335 million in restitution to credit-card customers. The bank failed to reevaluate and reduce the annual percentage rates after periodic account reviews, as required by law, for approximately 1.75 million customers.

It’s hard to avoid the impression that Citi’s race-and-gender agonies — the study on racism, the female CEO — were meant to cover misconduct for which the firm has been repeatedly fined.

A leaked 2020 internal memo revealed that Facebook has a policy — dubbed a “diversity initiative” — of deliberately passing over Americans for visa workers in hiring. “When hiring for HR positions, it’s important to prioritize H-1B visa workers, and this will stimulate the process of diversification of the workplace. Although not mandatory, we recognize that the priority of H-1B applicants in favor of American applicants is for the greater good of company culture.”

Facebook denied the authenticity of the memo. But the Department of Justice announced a lawsuit against the company in December 2020, alleging Facebook intentionally and systematically broke the law by refusing to hire interested and qualified American workers. “Diversification” masks a system of ruthless labor exploitation and outsourcing.

Visa workers’ right to stay in the United States is contingent on their employment, so they are naturally less prone to complaining about working conditions. It’s also not as easy for them as it is for citizens to take legal recourse against abusive employers. A “diverse” workforce is a docile and obedient one, as Amazon also knows.

Whole Foods, Amazon’s supermarket chain, has its own “diversity” initiative. As with Facebook, it is a cynical ploy intended to disadvantage workers.

Internal documents reviewed by Business Insider show Whole Foods promotes diversification because stores with lower racial diversity have a higher likelihood of unionizing. In other words, Amazon doesn’t want workers to bargain for better pay and working conditions. And although the company is freezing donations to Republicans who challenged the certification of President Biden’s victory, in part, due to irregularities involving mail-in ballots, Amazon attempted to block voting by mail for a union election at a fulfillment center in Alabama. Mail-in voting, Amazon said, prevents supervision and “a fair election.”

America’s “woke” moment has allowed the oligarchs to apply a fresh patina of legitimacy to rotting and repulsively unjust power structures.