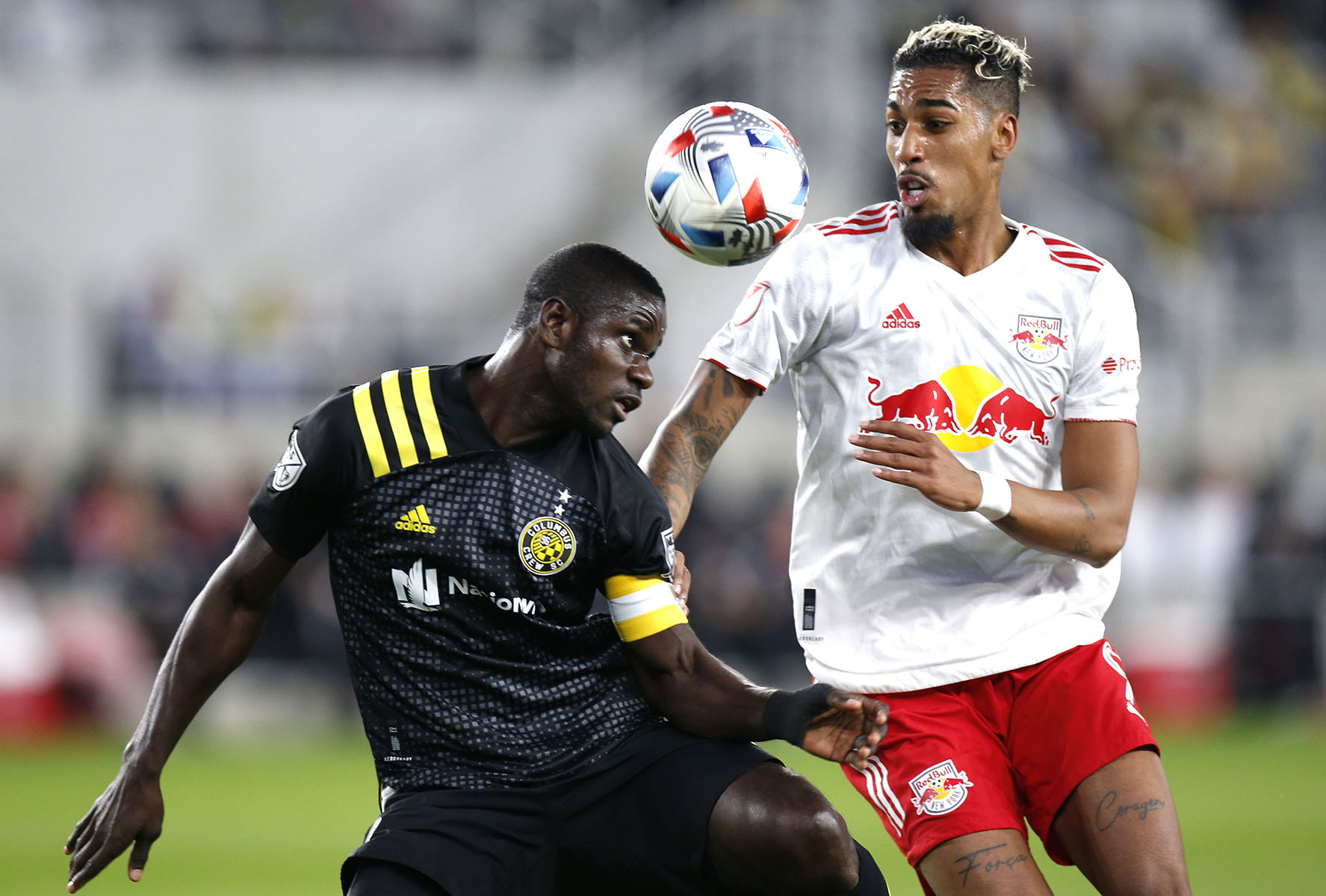 COLUMBUS, Ohio — Sean Nealis scored in the 87nd minute for his first MLS goal since 2019 and the New York Red Bulls beat the Columbus Crew 2-1 on Saturday night.

The Red Bulls (12-11-7) are unbeaten in eight straight matches, with six wins. The Red Bulls have allowed just three goals over the eight-match run. Columbus (10-13-8) has lost just two of its last seven matches following a run of eight losses in nine games.

Patryk Klimala, who went wide on a penalty kick in the 55th, headed a pass back across the goal and Nealis poked it home for the winner. The Red Bulls opened the scoring in the seventh minute, with Cristian Casseres Jr. finding the back of the net off of a corner kick.

The Crew tied it in the 18th minute on Miguel Berry’s fifth goal of the season.