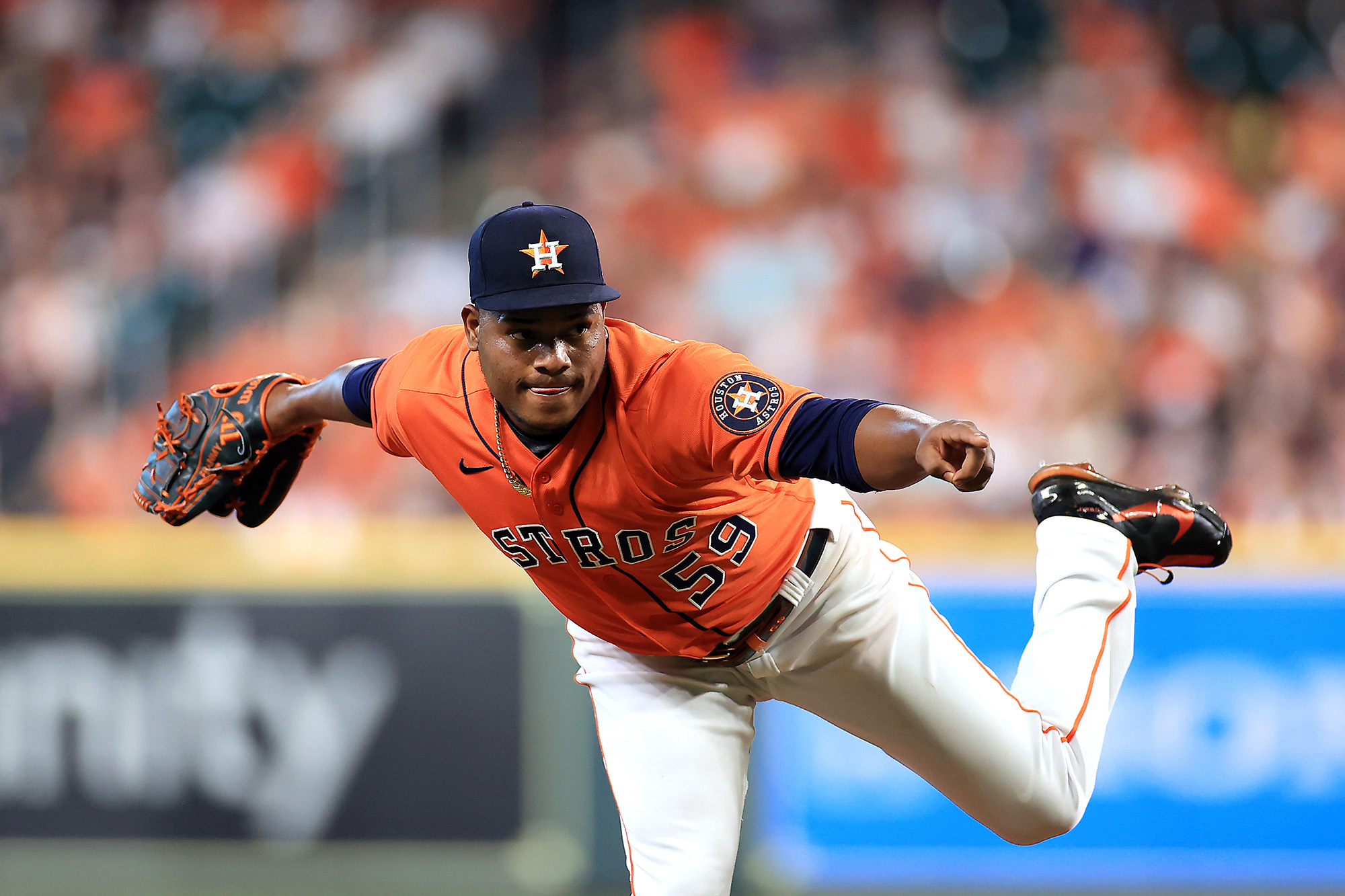 Two of the league’s top four offenses go at it in Game 1 of the AL Championship Series, with the Houston Astros playing host to the Boston Red Sox and both having scored at least six runs in four of their last five games.

The Red Sox offense has been a different group at home versus on the road, leading the league with 5.8 runs per game compared to just 4.5 on the road.

The Red Sox’s 3.78 road ERA ranked third in the American League this season and overall were seventh in MLB in home runs per nine innings allowed by the bullpen.

The Astros and Red Sox, who will start lefties Framber Valdez and Chris Sale respectively on Friday, have played just their of their last 14 meetings over the total and with both bullpens as rested as they can be this time of year, expect a low scoring Game 1.