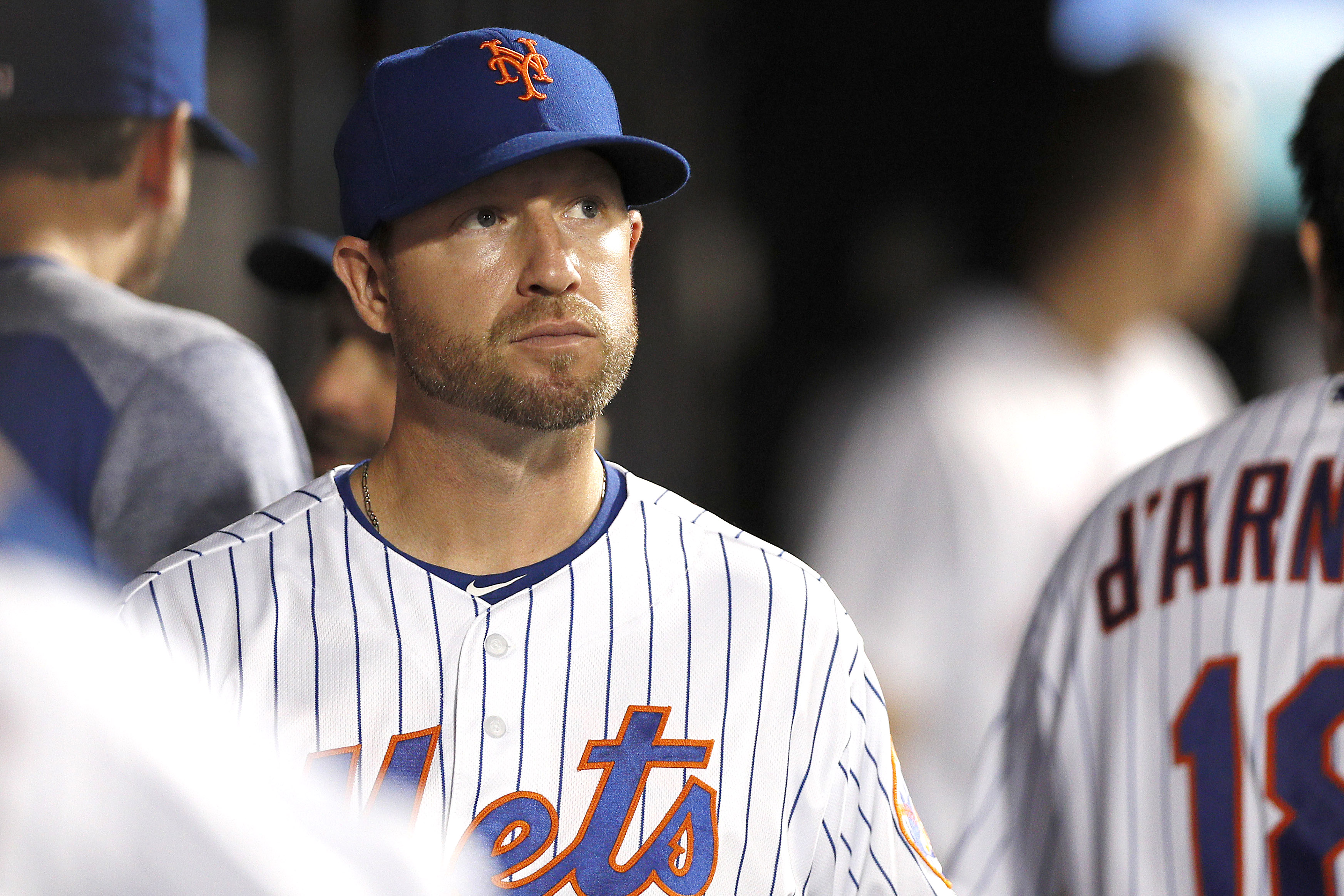 The Mets’ sexual harassment issues appear to be getting worse.

The Athletic reported on Wednesday that three women who either worked or had worked for the Mets reported disturbing exchanges between themselves and hitting performance coordinator Ryan Ellis in the summer of 2018 to Aubrey Wechsler, then the team’s employee relations manager.

One employee told Weschler that Ellis said to her, “I stare at your ass all the time. If only I could have 15 minutes alone with you.”

Ellis remained employed with the Mets until he was quietly let go following the dismissal of GM Jared Porter in January, after he admitted to sending inappropriate texts to a reporter when he worked for the Cubs.

“On January 19 of this year, following the termination of Jared Porter, we received new information regarding conduct of the disciplined employee in the 2017-2018 timeframe,” the Mets said in a statement to The Athletic.

“We immediately commenced a new investigation and terminated the employee on January 22 for violating company policy and failure to meet the Mets’ standards for professionalism and personal conduct.”

It’s unclear what new information arrived in January or why the team decided not to act more severely on the previous accusations. The initial investigation into Ellis came at approximately the same time the Mets were looking into a previous accusation against Mickey Callaway, then the Mets’ manager.

The severity of the allegations against Callaway — now the Angels pitching coach — recently came to light in a separate report by The Athletic. Callaway is currently suspended as MLB and the Angels investigate further.

Ellis spent most of his tenure with the Mets, which started in 2006, on the minor-league level. He was promoted to the major league staff last season when hitting coach Chili Davis opted out over COVID-19 concerns.

The first accuser, who kept a journal in which she documented the allegations, said she was told by Weschler — who still works for the team — that she needed more proof to back up her accusations. She reached out to the two other women she knew who had previously had issues with Ellis.

One woman, who had a brief sexual relationship with Ellis, said that he continued to send her unwanted messages after their relationship ended. The third accuser said Ellis would make sexually suggestive comments to her and other employees, and would call her late at night and ask if her boyfriend was home.

According to the first accuser, the Mets reached out two weeks later and said the investigation had been completed.

“In July 2018, a complaint regarding inappropriate conduct by a Mets employee was brought to the attention of Mets management at that time,” the team told The Athletic. “The organization initiated an investigation and, as a result, the employee was disciplined, put into a probationary status, and ordered into counseling. We had not received previous or subsequent complaints about this employee.”

The second accuser said she did not hear from the team until January when the “new information” appeared.

“They were asking about the relationship part. They weren’t really interested in the harassment. It was about they caught him in a lie,” the woman told The Athletic.

Over 300 minor migrants reportedly arrive each day under Biden

Woman who died after getting AstraZeneca vaccine had ‘unusual symptoms’: report