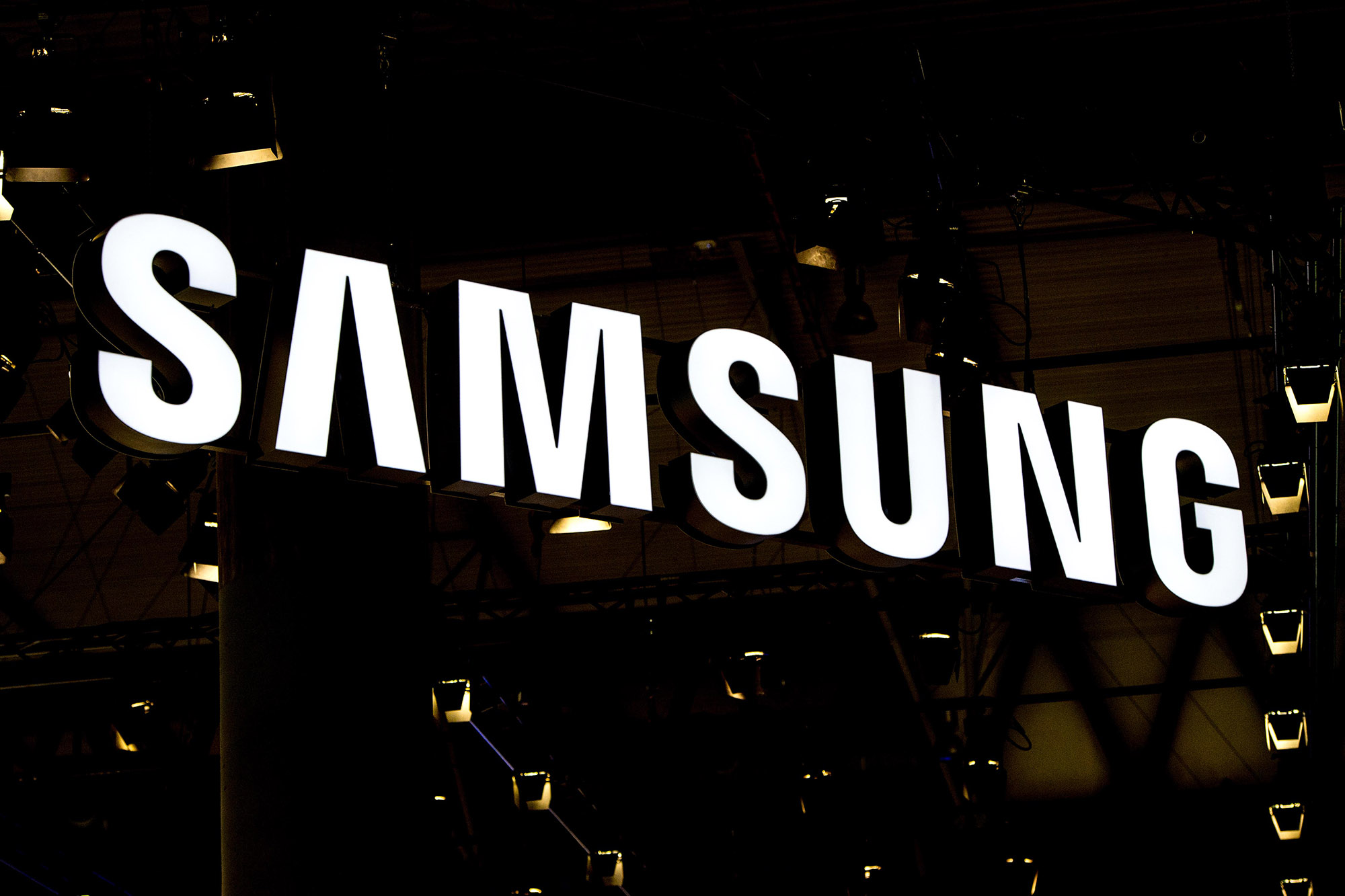 Samsung is looking at four sites in three different US states where it could build a $17 billion computer chip plant, records show.

The South Korean tech giant is considering two locations in Arizona and one in New York in addition to a site in Austin, Texas, where it’s seeking nearly $1.5 billion in tax breaks for the semiconductor facility, according to documents filed with Lone Star State officials.

Samsung said it’s in “active negotiations” with the other three potential hosts, each of which have offered a combination of property tax abatements, grants or tax credits to support the “highly competitive” project.

The company did not identify the cities it’s courting besides Austin. But The Wall Street Journal has reported that it’s eyeing a big industrial campus in Genesee County, New York, and two sites in the Phoenix area.

“All three alternative sites have the necessary land and are capable of scaling up the required infrastructure within the requisite period of time to meet the project’s accelerated timetable,” Samsung said in a submission to the Texas state comptroller’s office dated Feb. 26.

Samsung said it’s also scouting sites in Korea but suggested that Austin is its preferred location because of its 25-year history in the Texas capital, where it already has a chip plant.

Samsung expects the roughly 7 million-square-foot factory to create 1,800 jobs in its first 10 years with average initial salaries of $66,254, according to another Feb. 26 filing.

While Austin is the apparent frontrunner, New York Sen. Chuck Schumer has said he reached out to Samsung in late January about building the plant at the 1,250-acre Genesee STAMP campus, situated between the major cities of Buffalo and Rochester.

“This Samsung project is an exciting and a potential game changer for the region,” Schumer said at the time. “I know firsthand that STAMP is shovel-ready — and that, combined with upstate New York’s robust semiconductor industry, make Genesee the perfect location for Samsung’s new chip fab.”

Only one George Floyd family member allowed at trial: judge