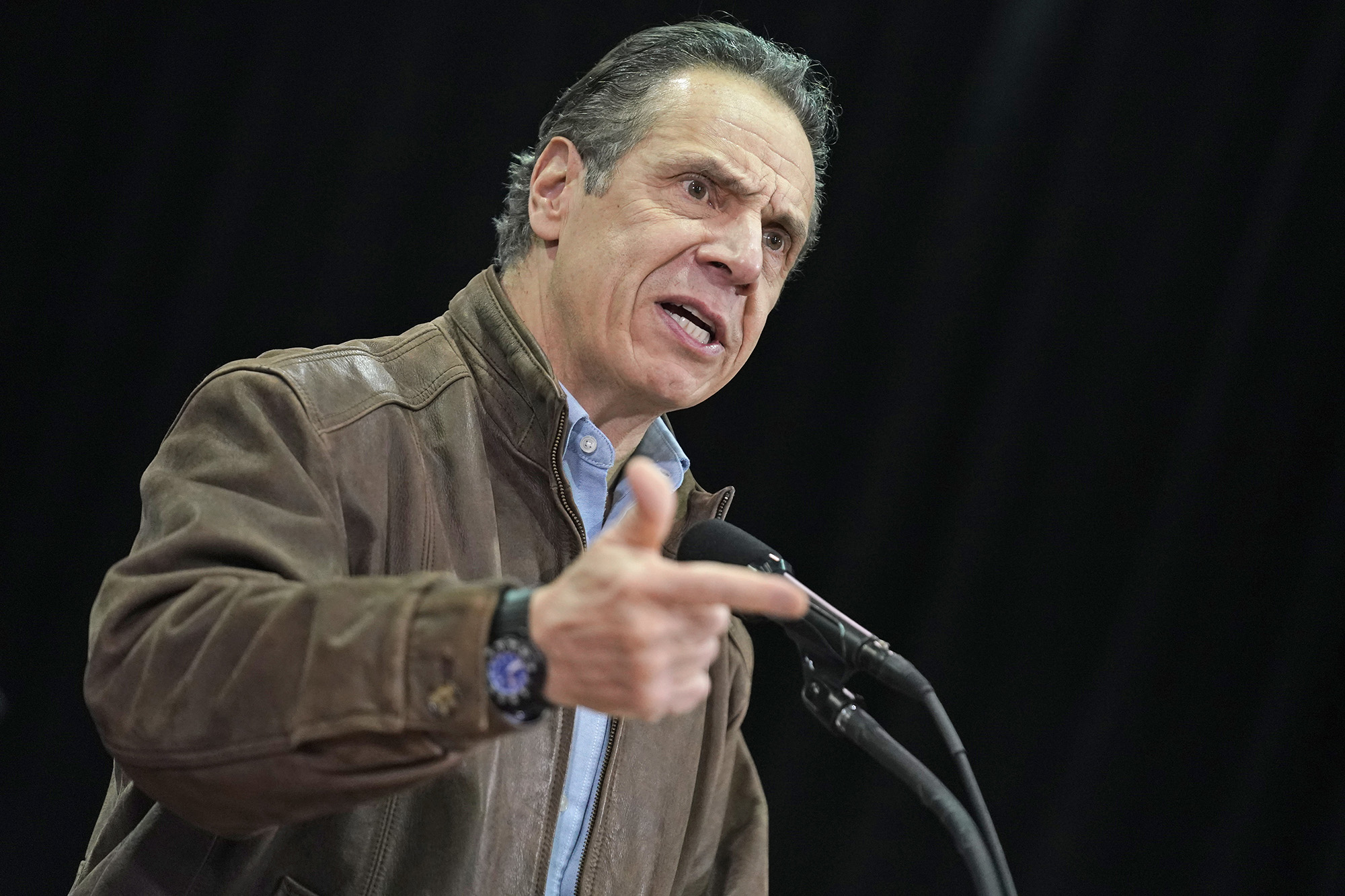 A second woman has accused Gov. Andrew Cuomo of sexual harassment, according to a new report.

Charlotte Bennett, a 25-year-old former aide to Cuomo, told the New York Times that the governor asked her inappropriate personal questions and had said that he was open to relationships with women in their 20s.

Cuomo released a statement Saturday night saying, “Ms. Bennett was a hardworking and valued member of our team during COVID. She has every right to speak out.”

“When she came to me and opened up about being a sexual assault survivor and how it shaped her and her ongoing efforts to create an organization that empowered her voice to help other survivors, I tried to be supportive and helpful. Ms. Bennett’s initial impression was right: I was trying to be a mentor to her. I never made advances toward Ms. Bennett nor did I ever intend to act in any way that was inappropriate. The last thing I would ever have wanted was to make her feel any of the things that are being reported,” he said.