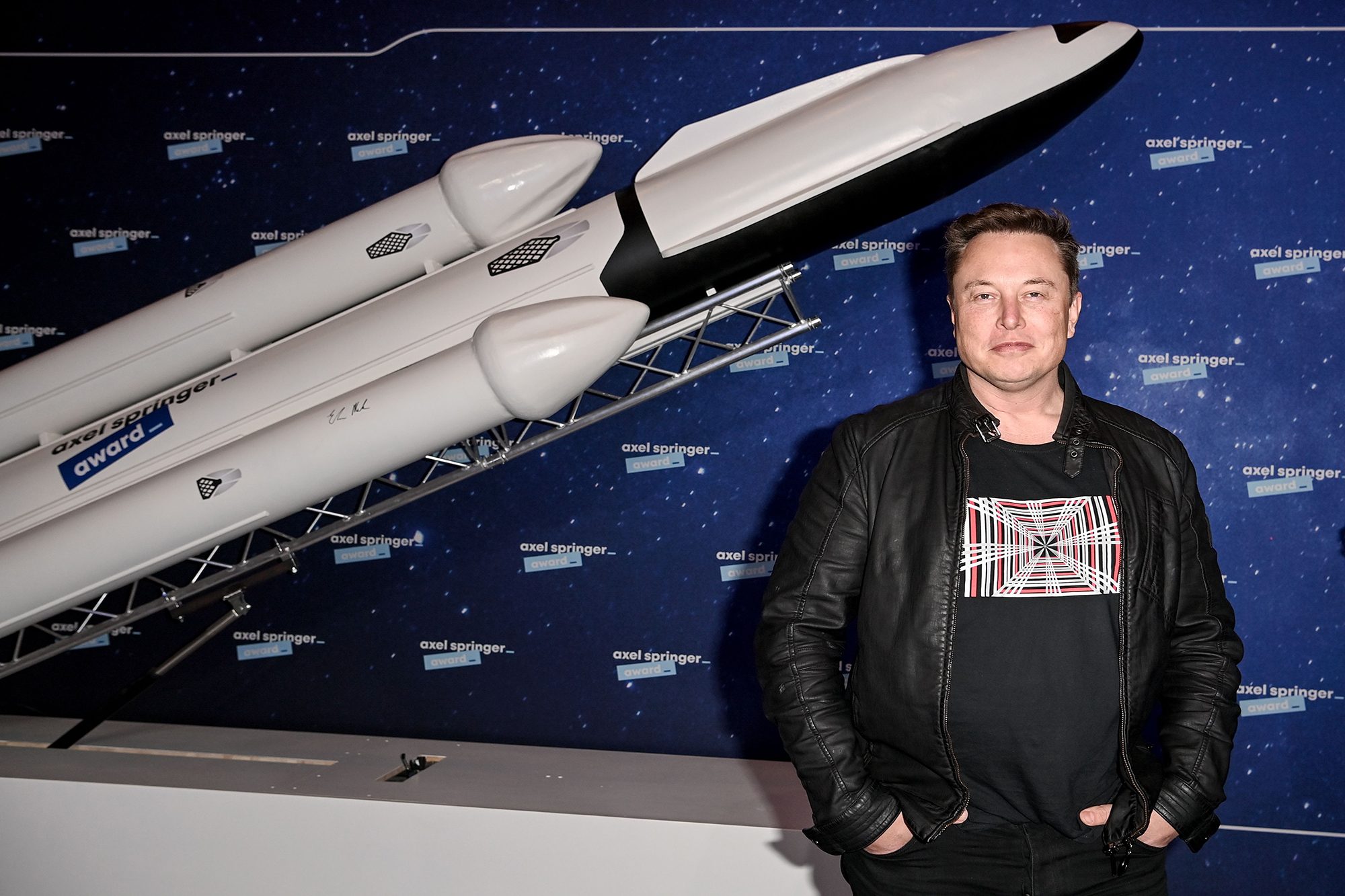 SpaceX quietly recruited 4,300 employees for a coronavirus antibody study as it prepared for its historic crewed mission to the International Space Station.

The effort earned SpaceX chief Elon Musk a byline on a research paper detailing the study and its findings that was published in the journal Nature last week.

Researchers who tested the SpaceX staffers’ blood about once a month found that people who caught COVID-19 may develop “durable” protection from getting it again if they produce enough antibodies to ward off the virus.

SpaceX sent out an email seeking volunteers for the study that started last April, the month before it launched the first manned spaceflight from US soil since 2011.

That was also the month that Musk called coronavirus restrictions “fascist” after unsuccessfully fighting the shutdown of Tesla’s factory in northern California, where officials issued one of the nation’s first lockdowns.

SpaceX worked with two of the researchers, Eric Nilles and Galit Alter, to set up the blood-testing scheme at a time when regular COVID-19 tests were hard to track down, according to The Wall Street Journal, which first reported on the study Saturday.

Musk — who tested positive for coronavirus himself in November — got personally involved in the study and has had the scientists working on it brief him and other SpaceX honchos as the pandemic wore on, the paper reported.

Musk and SpaceX medical director Anil Menon are credited with helping to design the study, and the tech billionaire’s charity, the Musk Foundation, provided support for the research.

The study pointed to the existence of an “immunologic threshold” that determines lasting immunity to the virus in people who survive COVID-19, meaning individuals with enough antibodies could be protected from getting sick again, the research paper says.

The SpaceX volunteers weren’t exactly a diverse group — about 84 percent of them were male and their median age was 32 years, according to the study.

Some 120 staffers ended up contracting COVID-19 and developing antibodies that the researchers could examine — 61 percent of whom didn’t come down with any of the bug’s hallmark symptoms, such as fever, cough or loss of taste and smell, the study says.

People who got through such asymptomatic infections may not generate an immune response strong enough to clear the antibody threshold, according to the study.

Nevertheless, the findings could “guide surveillance efforts and provide insights for the prioritization of vaccine campaign efforts to immunize those most vulnerable to re-infection,” the researchers wrote.

Daft Punk break up after 28 years, announce split in 'Epilogue'

ViacomCBS shares tumble after announcement of $3B stock sale