Standing up to Gov. Cuomo is an ‘ethical duty’ for lawmakers 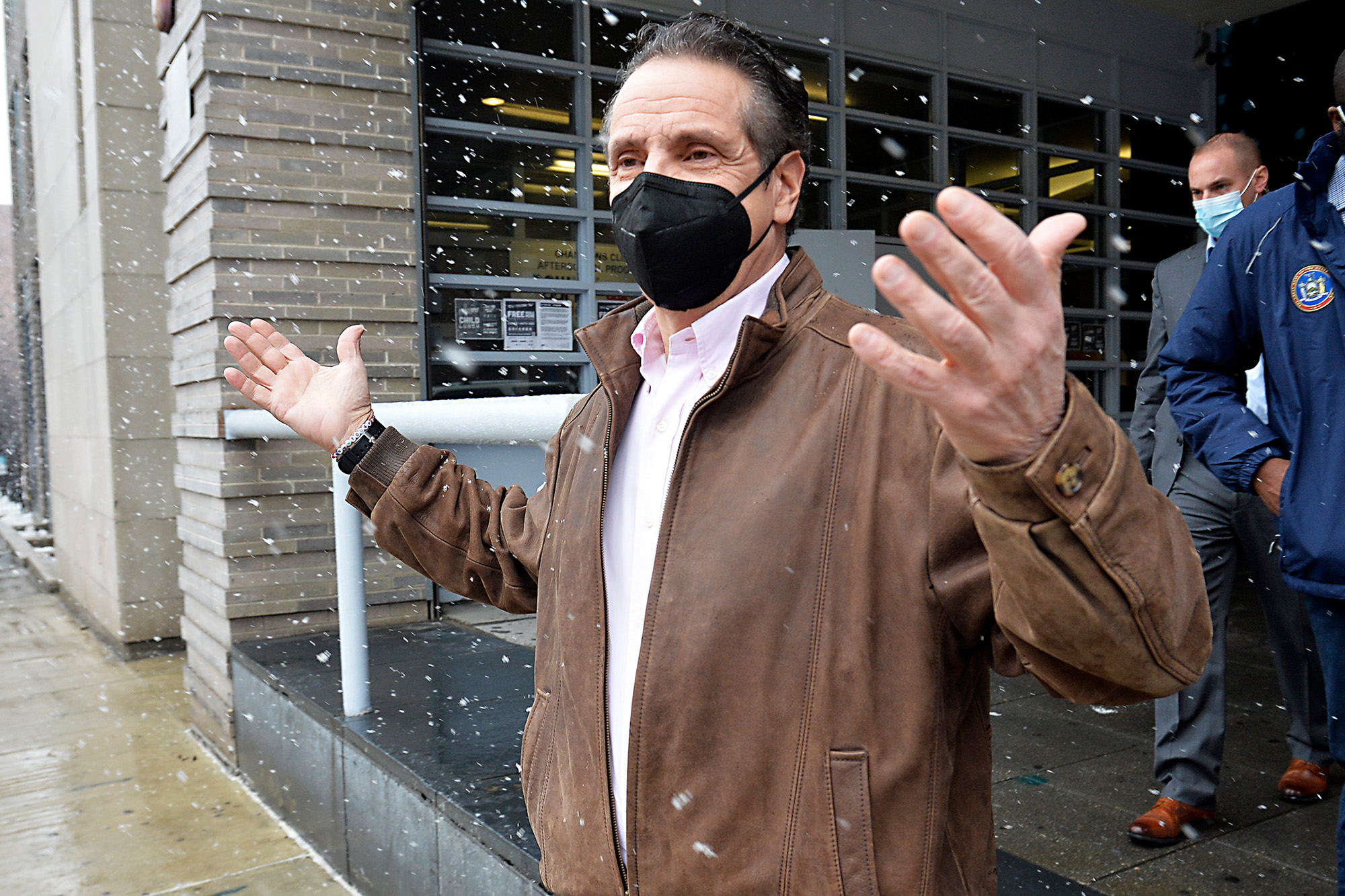 With Gov. Cuomo in full “demonize the truth-tellers” mode, the Legislature clearly needs to start getting ready for impeachment, as Assemblyman Ron Kim (D-Queens) demands.

Kim mentions the governor’s threats to “destroy” him personally if the legislator didn’t go along with Cuomo’s effort to spin his top aide’s confession that Cuomo’s team intentionally hid (from lawmakers and the public) the truth about COVID deaths in long-term-care homes.

That conspiracy to hide the truth began as soon as a question from The Post’s Bernadette Hogan revealed the horrific Department of Health order that long-term-care homes accept COVID-contagious patients whom hospitals wanted to dump.

The DOH suddenly switched to an only-in-New-York method of counting long-term-care-home deaths — leaving out fatalities that occurred after a resident was sent to the hospital. And for long months, it refused to share the true figures, stonewalling Freedom of Information Law requests and demands from the Legislature.

The intentional undercount let Cuomo claim, time and again, that the Empire State was doing better than most in keeping the homes safe, when, in fact, it was worse than average.

Kim also notes that Cuomo, in a last-minute addition to the state budget, had snuck through a law granting hospitals and care homes immunity from lawsuits over their COVID care, “on behalf of his top campaign donor, the Greater New York Hospital Association.” It seems likely that hospital lobbyists also got the governor to issue the March 25 order — and not rescind it until mid-May.

There remain plenty of questions about why Cuomo did what he did and who benefited.

Lawmakers, Kim says, have “an ethical duty to stand up to this governor or become accomplices.” It’s “time to start the impeachment process.” We couldn’t agree with him more.

Knicks' Julius Randle about to find out All-Star fate

Markus Golden calls out Giants for lack of playing time