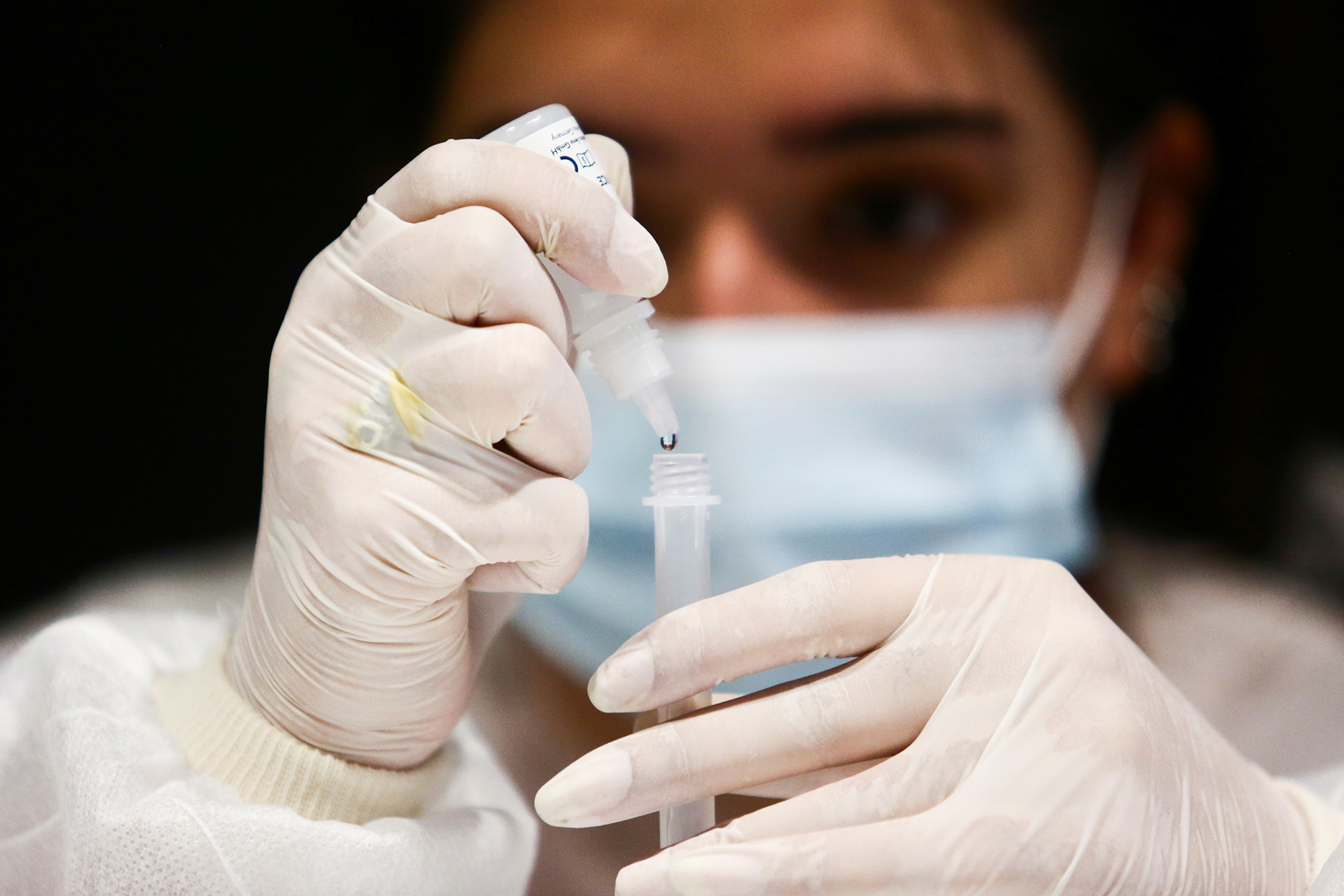 The ruling runs counter to existing City Hall policy that automatically places kids without the documentation into remote-only learning.

“The Department hereby clarifies that parent/guardian consent for COVID-19 testing of students may not be a condition of in-person learning or other school activities,” she wrote.

DeCataldo said that state Education officials issued the decree because they had “received reports from the field that some school districts are requiring parental consent, on behalf of their children, to COVID-19 testing as a condition of school activities including in-person learning and extracurricular activities.”

“The New York State Education Department statement directly contradicts the reopening plan submitted by New York City and approved by SED that mandates random COVID-19 testing of students and staff — a key element of the plan that has kept our schools the safest places in our communities,” he said. “We have received no official notice that New York City’s plan is no longer approved.”

The Department of Education and City Hall did not immediately comment on the order.

As part of their reopening plan, Mayor Bill de Blasio and Schools Chancellor Richard Carranza said that parents who don’t turn in the forms would have their kids barred from any building activity.

In addition, the DOE did not allow parents to be present for any in-school testing and declined to accept test results from private doctors.

Officials contended that parental presence would create excessive traffic in buildings and that allowing independent test results would make it more difficult to assess infection rates.

De Blasio argued that the blanket consent requirement was necessary to ensure that random screenings of school populations were representative.

But some parents pushed back hard on the ultimatum, asserting that it directly infringed on a range of parental rights related to education and medical procedures.

Some objecting families said that they were not comfortable having their children tested for the virus without them present.

The DOE followed through on its pledge to remove noncompliant kids from in-person learning on safety grounds.

In December, at least 12,000 students were switched to the remote learning format due to lack of a consent form.

The DOE and teachers’ union did not immediately respond to a request for comment on the new state guidance.