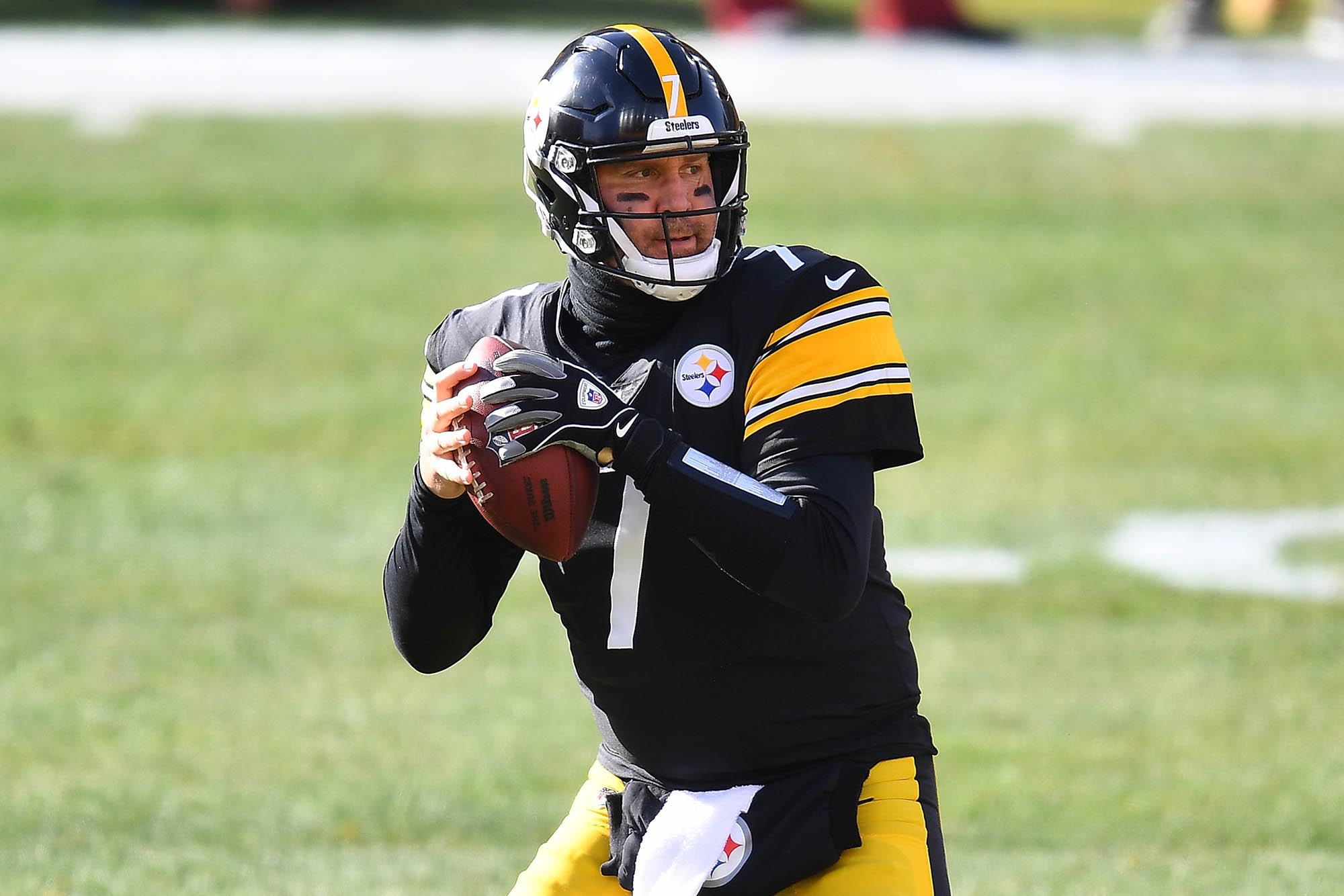 Ben Roethlisberger got the same lukewarm endorsement from Steelers brass as Jared Goff got from the Rams – before he was unceremoniously shipped out of Los Angeles.

Steelers GM Kevin Colbert spoke to Brooke Pryor of ESPN, and offered some suspiciously soft support for the quarterback who has won Pittsburgh two Super Bowls.

“As we sit here today, Ben is a member of the Pittsburgh Steelers,” Colbert said. “He reiterated to us that he wants to continue to play. We told him we have to look at this current situation.”

It’s remarkably similar to what Rams GM Les Snead said about Goff. Before the trade that sent Matthew Stafford to Los Angeles, Snead said Goff “is our quarterback for now.” And now didn’t last too long.

Colbert went on to offer some praise for the 38-year-old Roethlisberger, but stopped short of any commitment.

Roethlisberger’s cap hit in 2021 would be a massive $41.25 million, and Pittsburgh would save $19 million if they were to cut him before June 1. Right now, the Steelers are projected to be $30 million over the salary cap, so they need to find savings somewhere.

After Steelers president Art Rooney offered similar money concerns about Roethlisberger recently, the veteran QB told The Athletic that he doesn’t “care bout my pay at all this year.” That seemed to do little to relieve Colbert of his worries.

If Roethlisberger were to be released, he would join what is already expected to be a wild quarterback carousel, where names such as Deshaun Watson, Carson Wentz, Dak Prescott, Derek Carr, Cam Newton and Jameis Winston, among others, could all change teams.