Steve Cohen is back on Twitter after GameStop debacle 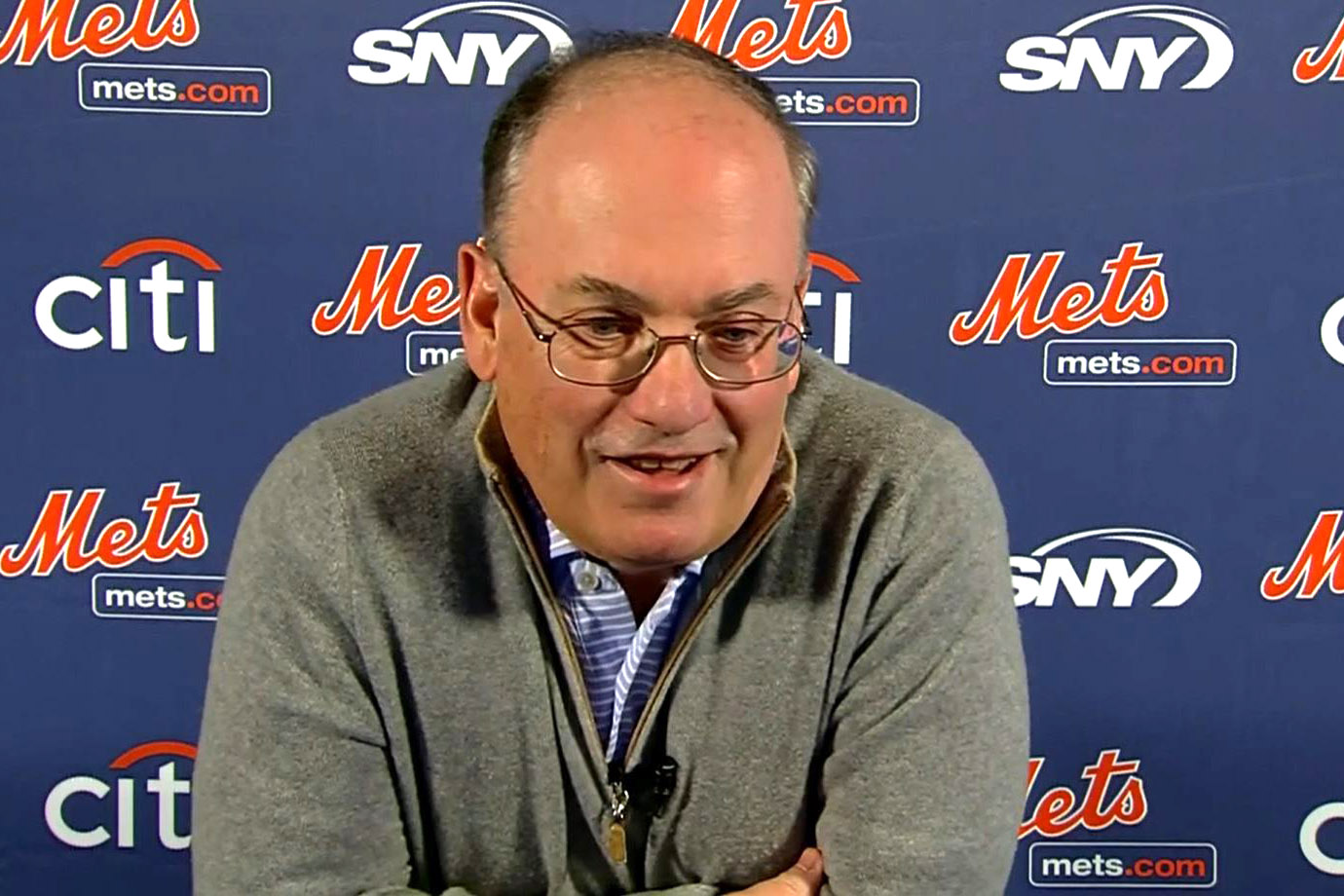 The Mets owner returned to Twitter on Tuesday in the opening days of spring training. Cohen took down his account last month after his hedge fund was involved with the GameStop stock fiasco.

“I’m heading down to spring training this weekend again. You can feel the positive vibe amongst the players. LGM,” Cohen tweeted on Tuesday afternoon, his first post since shuttering his account.

Cohen’s Point72 Asset Management backed Melvin Capital with a $750 million infusion after the latter’s failed attempt to short the GameStop stock that was staved off by Reddit users.

Cohen defended his position and Robinhood’s decision to temporarily halt trading on that stock, among others, on Twitter. That led to a social media feud with Barstool Sports president Dave Portnoy.

With outrage growing, Cohen took a Twitter break after accumulating 190,000 followers in his first few months on the app.

“I’ve really enjoyed the back and forth with Mets fans on Twitter which was unfortunately overtaken this week by misinformation unrelated to the Mets that led to our family getting personal threats,” Cohen said in a statement.

“So I’m going to take a break for now. We have other ways to listen to your suggestions and remain committed to doing that.”

Cohen’s wife, Alex, who was prominent on Twitter after the purchase of the team, has not brought her account back after deleting it around the same time.

Ted Cruz flew to Cancun with his family amid power crisis in Texas: source

‘Bachelor’ alum who came back for Matt James