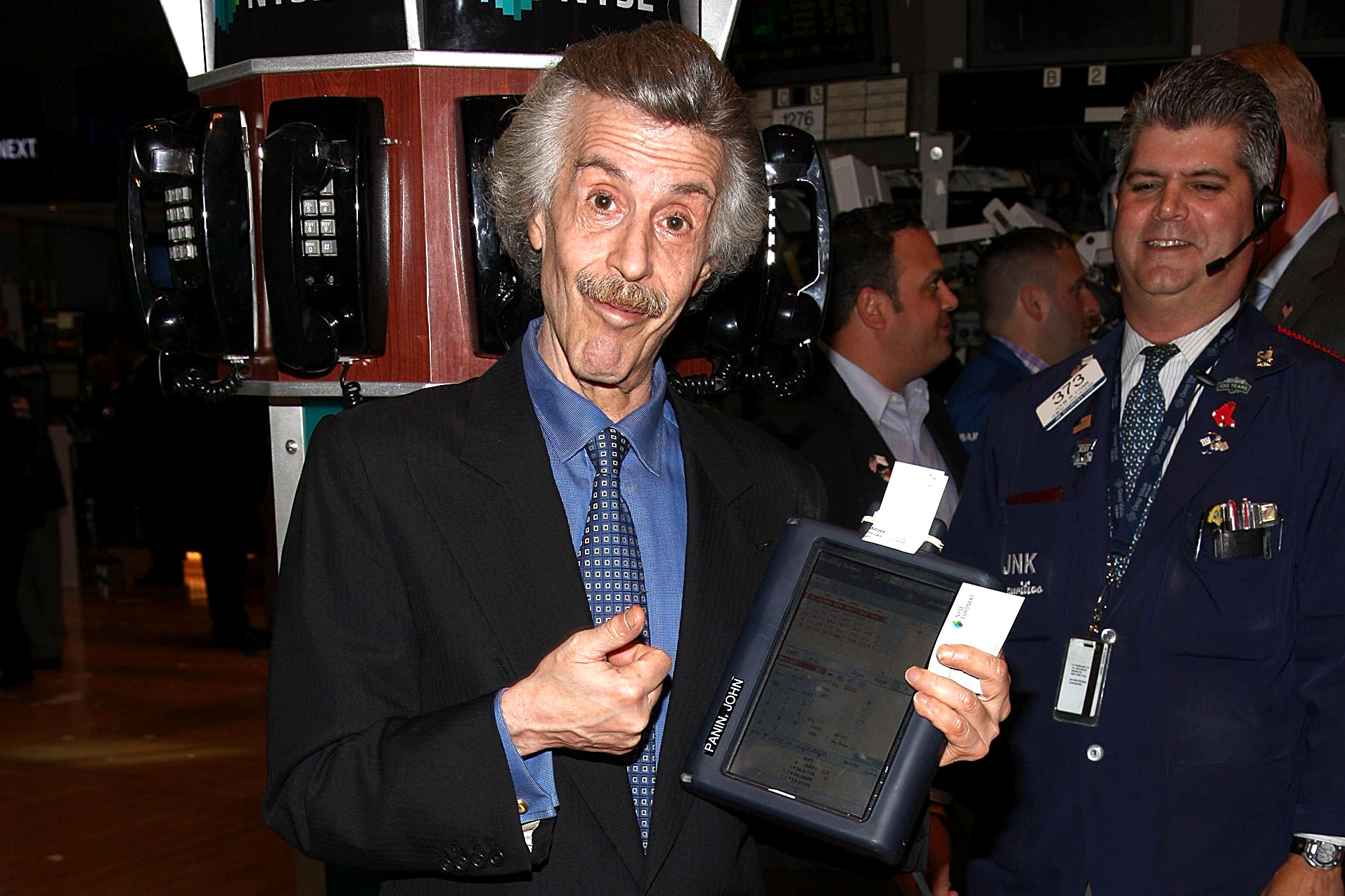 The final schmoozes are upon us.

The distinctive voice of Steve Somers will retire from WFAN. Somers, 74, made somewhat of an announcement on his show Thursday, saying his time at that station is coming to an end “more sooner than later.”

Somers and FAN executives have been discussing how Somers should go out for weeks. He’s been with the station for all 34 years of its existence.

“Yes, sadly it is true,” Audacy senior VP Chris Oliviero told The Post. “Steve will be wrapping up his full-time run at WFAN sometime this fall. He is without a doubt one of the most important building blocks in the history of WFAN. Steve and The FAN became stars together in this town. The voice, the wit, the humor, the catchphrases all iconic. Now we have to convince him to give us all, especially the listeners, a chance to celebrate him because he is worthy of the accolades.”

FAN has had a pretty drastic facelift over the last five years, beginning with the retirement tours of Mike Francesa and then Joe Benigno. Craig Carton and Evan Roberts have assumed the afternoon slot and are facing a challenge from “The Michael Kay Show” for ratings supremacy this fall.

FAN has not replaced John Jastremski full-time yet. Jastremski left for The Ringer in May. FAN will look internally as hosts like Sal Licata have gotten more airtime, but will also be searching for fresh voices.

Somers has been a part of the fabric of the New York sports scene with his nicknames and nasally sound. He has connected with a loyal fan base that has famously included Jerry Seinfeld. In many ways, Somers has been the antithesis of the “all-knowing” hot takers. He wants to go out his own way.

“One thing I don’t want to do is have a farewell tour,” Somers said on his show Thursday, according to Barrett Sports Media. “Francesa had that, and Joe Benigno had that, and I don’t want to go through all of the glad-handing, the hugging and the kisses and all that stuff. That would embarrass me.”