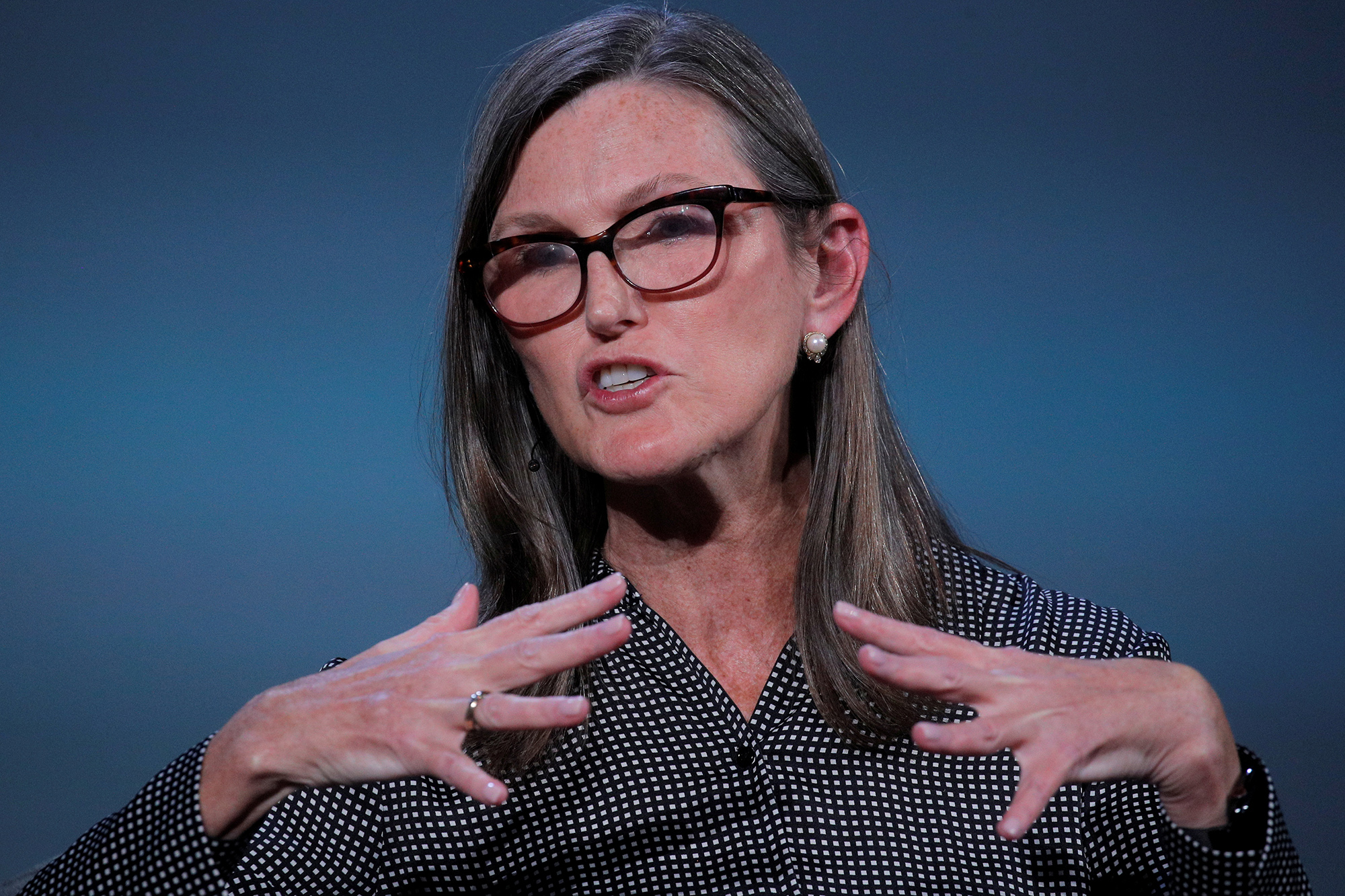 Closely watched stock picker Cathie Wood is moving her firm, ARK Investment Management, out of New York City to St. Petersburg, Florida, at the end of the month.

In a statement, Wood cited the “Tampa Bay region’s talent, innovative spirit, and quality of life” as reasons for the snub to the Big Apple.

“ARK is not a traditional Wall Street asset management firm, and we are looking forward to breaking the mold further by relocating to St. Petersburg, a city investing in technology, science, and innovation,” Wood said.

The company, which is known for its focus on tech-focused and disruptive startups, also announced it will build the ARK Innovation Center, a state-of-the-art facility to support local startups and entrepreneurs.

The company said it will break ground on the innovation center in the first quarter of next year.

“We are thrilled ARK has decided to call Florida home,” said Florida Secretary of Commerce Jamal Sowell, president and CEO of Enterprise Florida.

“Their investment in the St. Petersburg area will have profound economic impacts in the years to come and will continue to set Florida apart as one of the top innovation destinations in the country.”

Wood, whose firm is best known for its line of actively traded ETFs, or exchange-traded funds, has been a vocal advocate of highly valued growth companies such as Tesla, Robinhood and Coinbase.

She’s also been increasingly bullish on Bitcoin this year.

Her big bets on tech helped her outperform the market in 2020 as the world adjusted to life under the COVID-19 pandemic, but she’s struggled to sustain her winning streak this year.

The low taxes, warm weather and hands-off approach to COVID-19 restrictions have been a major draw for finance executives, threatening New York’s grasp on the lucrative industry.

Many investment management firms already have satellite offices in parts of Florida like Palm Beach, home to many wealthy potential clients, including some of the financiers considering moving their headquarters to the Sunshine State.

But the idea of a mass exodus from Wall Street to Florida has lost some steam since the early days of the pandemic as executives confronted the reality of moving away from the industry’s roots.

As of September, investment firms headquartered in New York still accounted for 22 percent of the industry’s assets under management, compared with just 1.4 percent in Florida, according to data from the Securities and Exchange Commission.