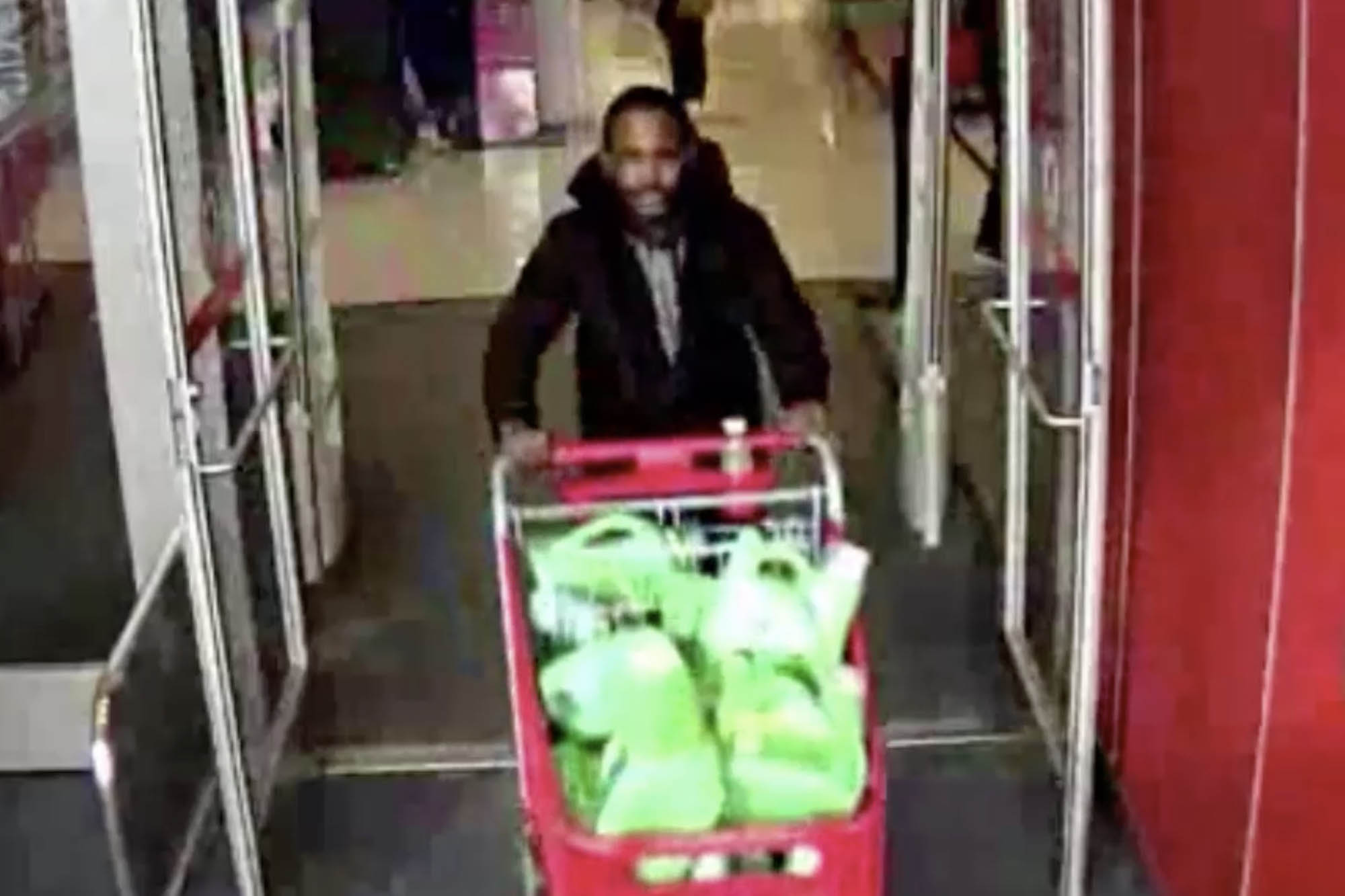 A man sprayed an unknown chemical in a cop’s face this week when she tried to stop him from stealing a bottle of laundry detergent from a Brooklyn Target, police said.

A store security guard spotted the suspect lifting the detergent from the Gateway Center Target in East New York around 7:15 p.m. Sunday, and notified a female police officer working a paid detail at the store, police said.

When the officer tried to apprehend the thief, a struggle ensued and the suspect sprayed an unknown substance at the officer and security guard, cops said.

The officer was treated on scene for red and irritated eyes, according to police.

The suspect, who remains at large, was shown in surveillance video released by cops late Tuesday.

Facebook silenced Kurdish group to stop hit on its business