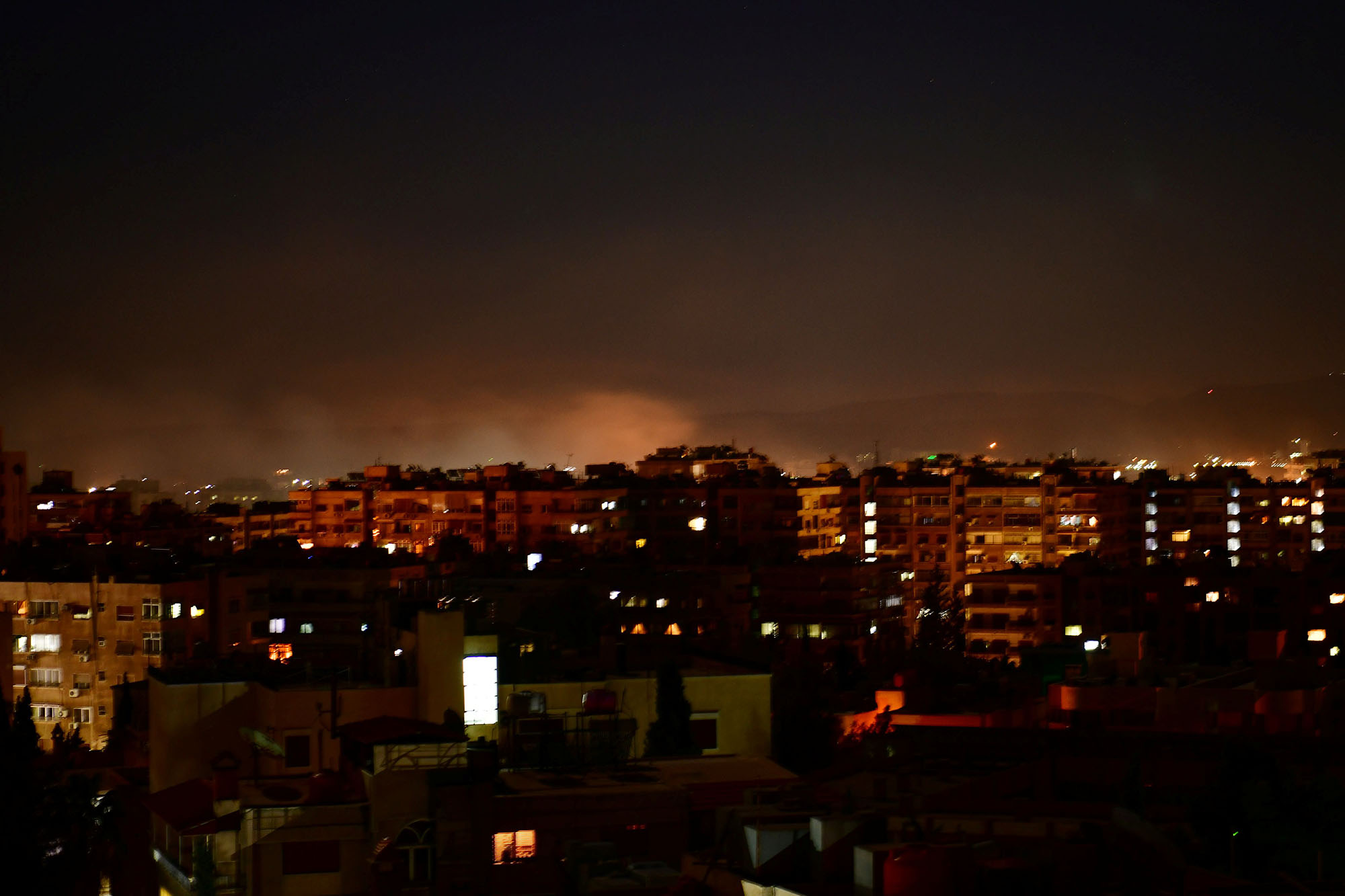 DAMASCUS, Syria — Syrian air defenses were activated in the capital Damascus and its southern suburbs Sunday night to repel an Israeli missile attack, state media reported. There was no word on casualties.

State TV quoted an unnamed military official as saying that most of the Israeli missiles were shot down before reaching their targets near Damascus.

Israel has launched hundreds of strikes against Iran-linked military targets in Syria over the years, but rarely acknowledges or discusses such operations.

Israel views Iranian entrenchment on its northern frontier as a red line and it has repeatedly struck Iran-linked facilities and weapons convoys destined for Lebanon’s militant Hezbollah group.

The attack comes after the United States launched airstrikes in Syria on Thursday, targeting facilities near the Iraqi border used by Iranian-backed militia groups.

The Pentagon said the strikes were retaliation for a rocket attack in Iraq earlier this month that killed one civilian contractor and wounded a US service member and other coalition troops.

Obama, Bruce Springsteen team up for new podcast on Spotify