Take Under in ACC clash 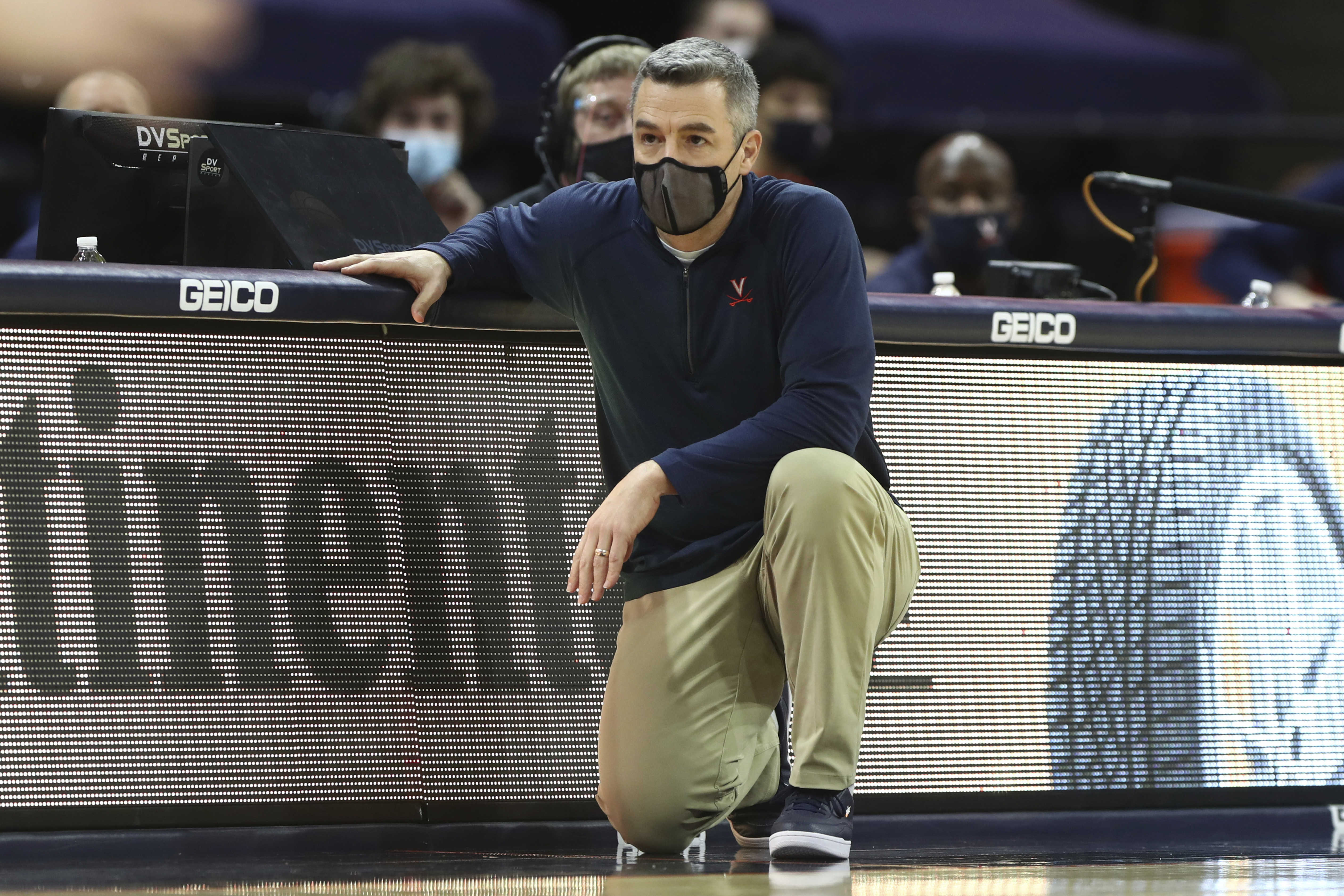 Virginia enters Monday’s home game against Miami on a three-game losing streak. The Cavaliers feature an efficient but slow-paced offense, while the Hurricanes simply struggle to score.

Miami has exceeded 64 points in just one road game this season, ranking 272nd in the country in points on a per-possession basis for the season and 323rd in 3-point shooting percentage.

For all the deficiencies Miami has, it is allowing the second-fewest made free throws per possession in the nation and on offense figures to be one and done a lot with Virginia giving up the fourth-fewest offensive rebounds per game among Division I teams.

Miami ranks 318th in possessions per game in road games. Combined with Virginia playing far better defense at home than on the road (giving up 8.7 fewer points per 100 possessions at John Paul Jones Arena), the Hurricanes should extend their run of consecutive road games going under the total to six.

Where Francisco Lindor’s deal stacks up with other MLB stars