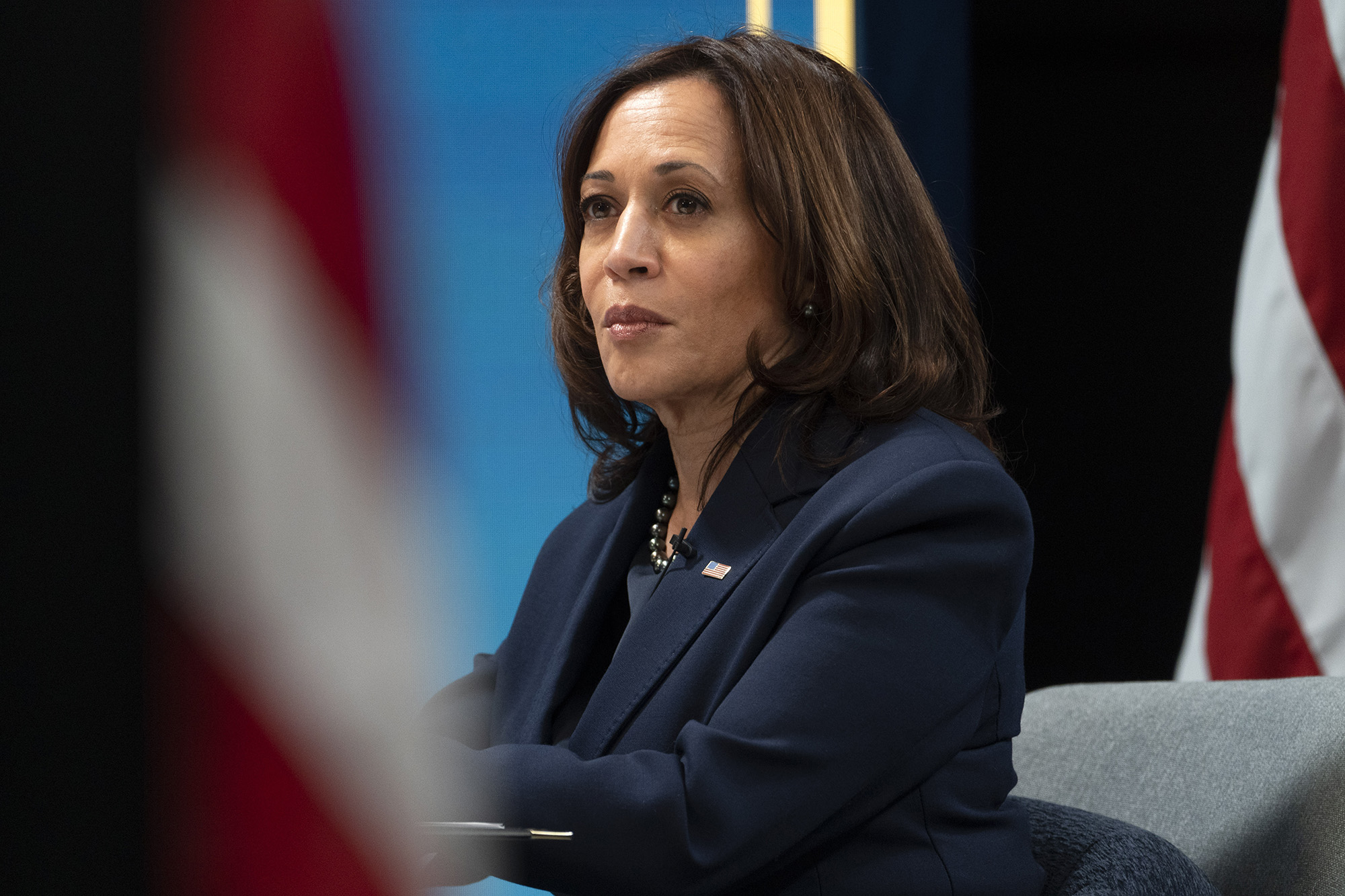 Why is Team Biden sticking to its ridiculous “Trump had no vax-distribution plan” claim?

Vice President Kamala Harris trotted it out in a weekend interview, yet again insisting that the new administration is effectively “starting from scratch” because of its predecessor’s failures.

Ha! After President Biden made a similar statement weeks ago, Dr. Tony Fauci, Biden’s chief medical adviser as he was Trump’s, set the record straight: “We are certainly not starting from scratch because there is activity going on in the distribution.”

In other words, the jabs administered before the end of Trump’s term didn’t just magically find their own way into the arms of more than 16.5 million Americans.

Sure, Fauci notes that Biden is greatly increasing federal involvement, but his plan is based on “amplifying” what Trump had already established.

Trump’s plan left control to the states, but that’s a reasonable choice, not a lack of a strategy. The feds partnered with and delivered doses to chain pharmacies, set aside billions for vaccine distribution, set up programs for nursing-home residents and hospital workers and provided a playbook from the Centers for Disease Control and Prevention to guide state plans.

Under Trump, the US gave shots to millions, enrolled tens of thousands of private providers in the vax program and organized a data-collection system that includes all 50 states.

To reduce all these efforts to a “dismal failure,” as Biden did, or absolutely “no national strategy or plan,” as Harris just put it, did, is flat-out wrong.

Nor is it remotely clear that the Bidenites’ approach is better: Their obsession with racial “equity” in vaccinations, for example, is all too likely to add paperwork and other complications, slowing everything down.

The “no strategy” line seems designed to give the new administration a ready scapegoat if anything does go wrong, which is both cheap and shameful.

Worse, it seems like Biden & Co. are looking to outdo Trump in insisting on blatantly fake “facts.”