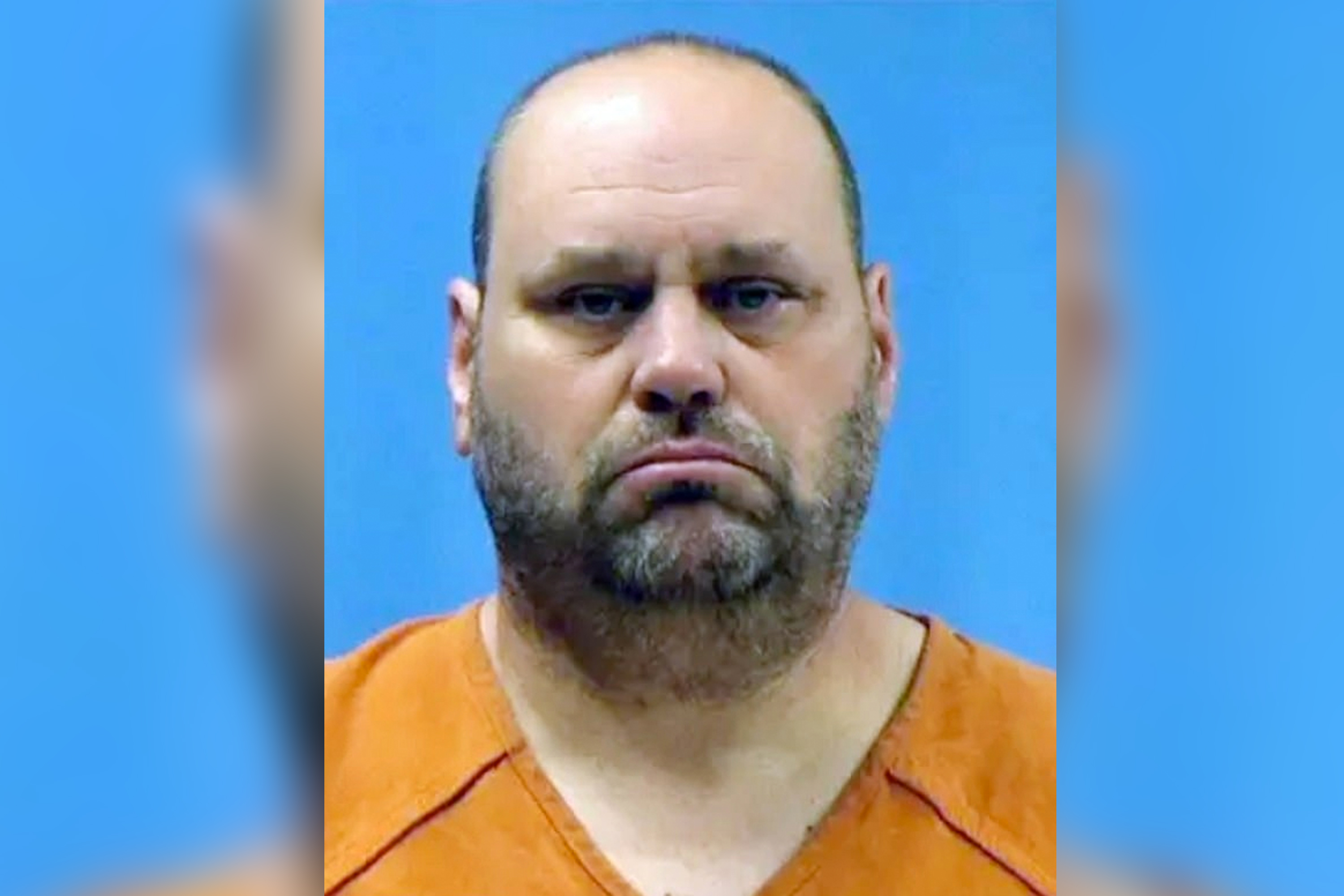 A Texas man has been arrested after authorities found homemade explosives in his house Tuesday morning.

Crawson is charged with making a terroristic threat against a family member.

Neighbors say he was going through a bitter divorce with his wife, the Austin American-Statesman reported.

Several homes in the area were evacuated as a precaution, the sheriff’s office said.

The Austin Police Department’s bomb squad and the Bureau of Alcohol, Tobacco, Firearms and Explosives were also at the scene to help remove the devices.

How I discovered my babysitter Tony Costa was a serial killer

Conservatives would trade tax cuts to ‘openly say the n-word’

Without debate, President Biden has decided on complete open borders