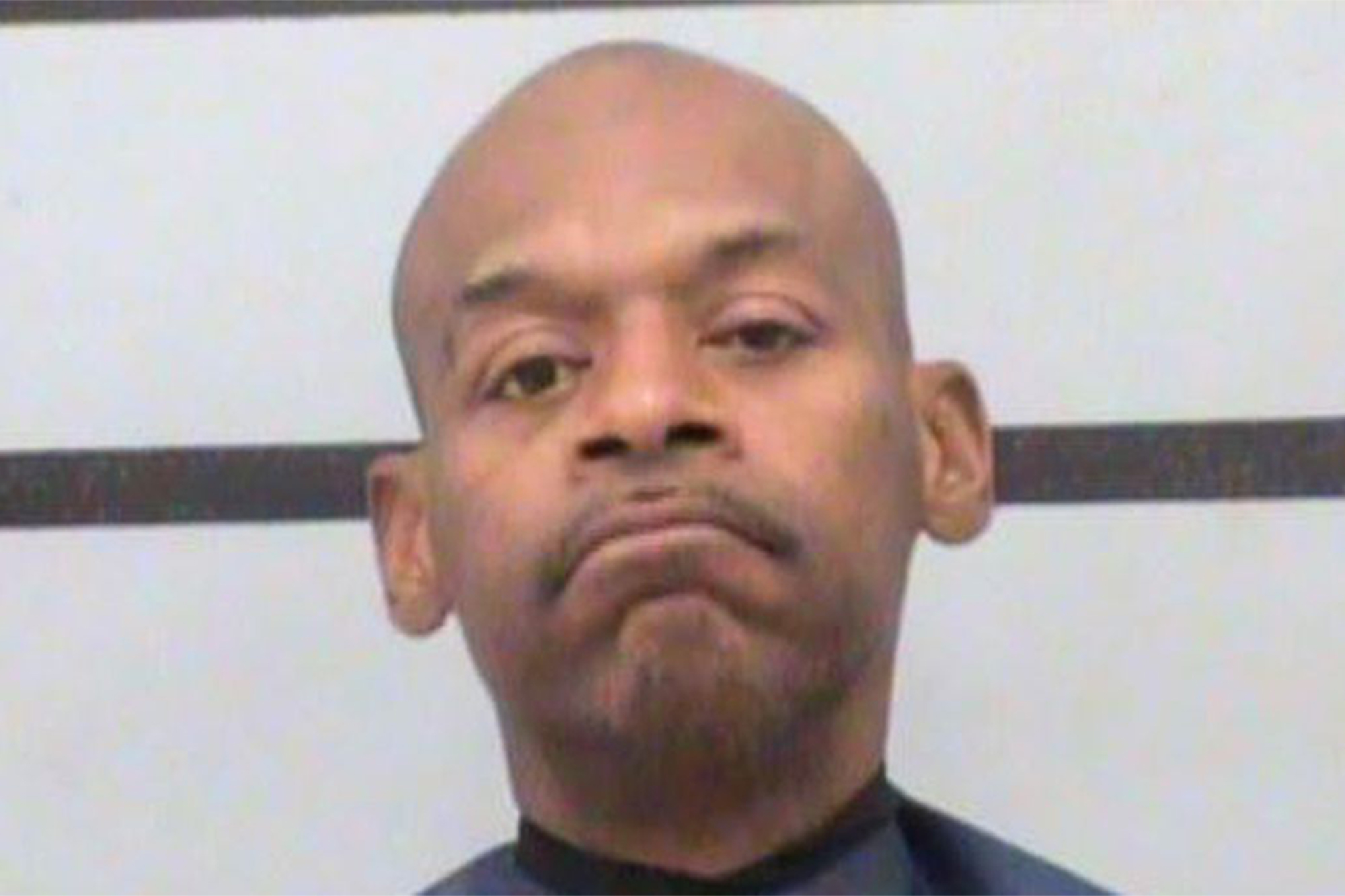 Everything is bigger in Texas, including the boldness of one thief’s brazen scheme to get himself a BMW.

Eric Dion Warren, 50, drove a car dealership loaner to a bank, robbed the bank and then drove back to the dealership to use the stolen money to buy a Beemer, federal prosecutors said in a press release.

He was sentenced to 20 years in prison for the audacious crime Tuesday, officials said.

Warren pulled the stunt in 2019, driving the dealership car to a bank outside Lubbock.

There he put an empty fast food restaurant bag and a note on the counter, the feds said.

Warren then pulled out what looked like a handgun and said, “I ain’t playing around, I only want 100s and 50s,” according to the release.

The teller filled the fast food bag with cash — including a bundle of 20s with recorded serial numbers, prosecutors told the court.

Warren then drove the $5,086 haul back to the car dealership, where he had been in the process of buying a black BMW.

“Mr. Warren began waving the cash that he had illegally obtained from the bank robbery at employees in the car dealership,” prosecutors said.

Police arrived at the dealership and found Warren in possession of the traceable cash and a pellet gun painted to look like a real weapon.

Warren plead guilty to federal bank robbery in August, according to prosecutors.

Why the K-pop band is so popular

What Your Legs Could Be Telling You About Your Heart Health

Get weapons of war off America’s streets