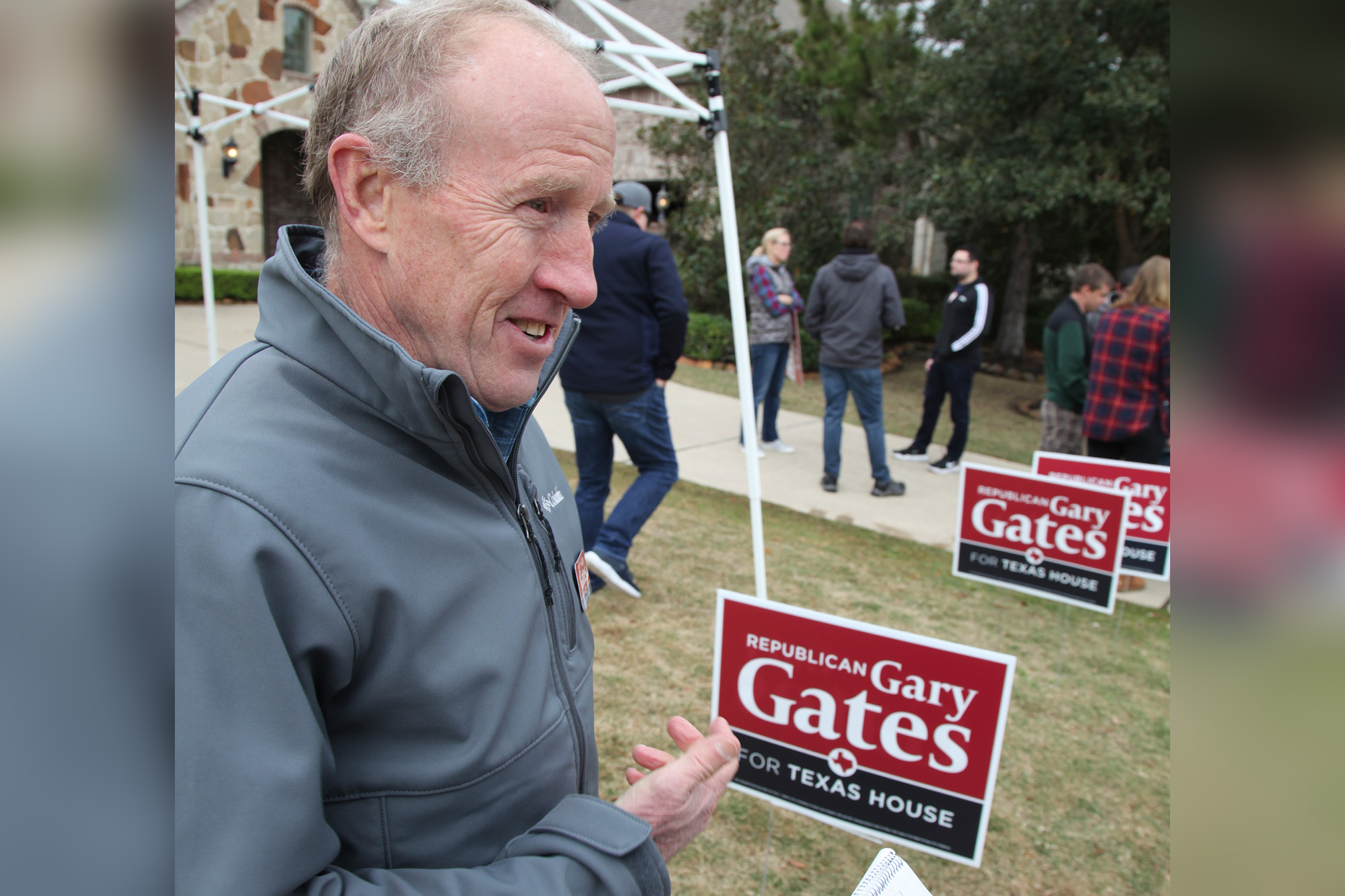 Another Texas pol skipped town while the state was crippled by severe winter weather, it emerged this week.

Republican State Rep. Gary Gates is under fire after he flew his private jet to Orlando, Florida, Wednesday as his constituents in Fort Bend County struggled without water and power, the Houston Chronicle reported.

“It really would have been nice to have a state representative helping on the ground, working at a warming center, packing food, etc. rather than immediately (flying) off on a private plane when the going got tough,” Brian Walz, one of Gates’ constituents, told the paper. “My neighbors didn’t get to do that when her pipe burst.”

Gates claimed the pipes burst in his home, too, and 30 percent of his home was flooded, insisting to the outlet that the jaunt was made necessary because of his sick wife and special needs daughter.

“My wife is still recovering from an illness she has been battling for two weeks, and the room of my adult daughter, who is mentally handicapped and still lives with us, flooded,” Gates told the paper.

But Fort Bend Star reporter Stefan Modrich said on Twitter that Gates’ chief of staff told him the representative was on a business trip to Florida, meeting with a “major vendor.”

Gates, who owns several apartment buildings in Houston, told the Chronicle he did meet with a vendor while in Florida, but it was only because he was already there.

He insisted he was able to monitor the Lonestar State’s power outage crisis from Florida.

The criticism follows the revelation that Sen. Ted Cruz flew to Cancun, Mexico, with his family while much of the state remained without power and water problems were mounting.

He returned the next day after getting chastised for skipping town while the state was in crisis, and later admitted the trip was a mistake.