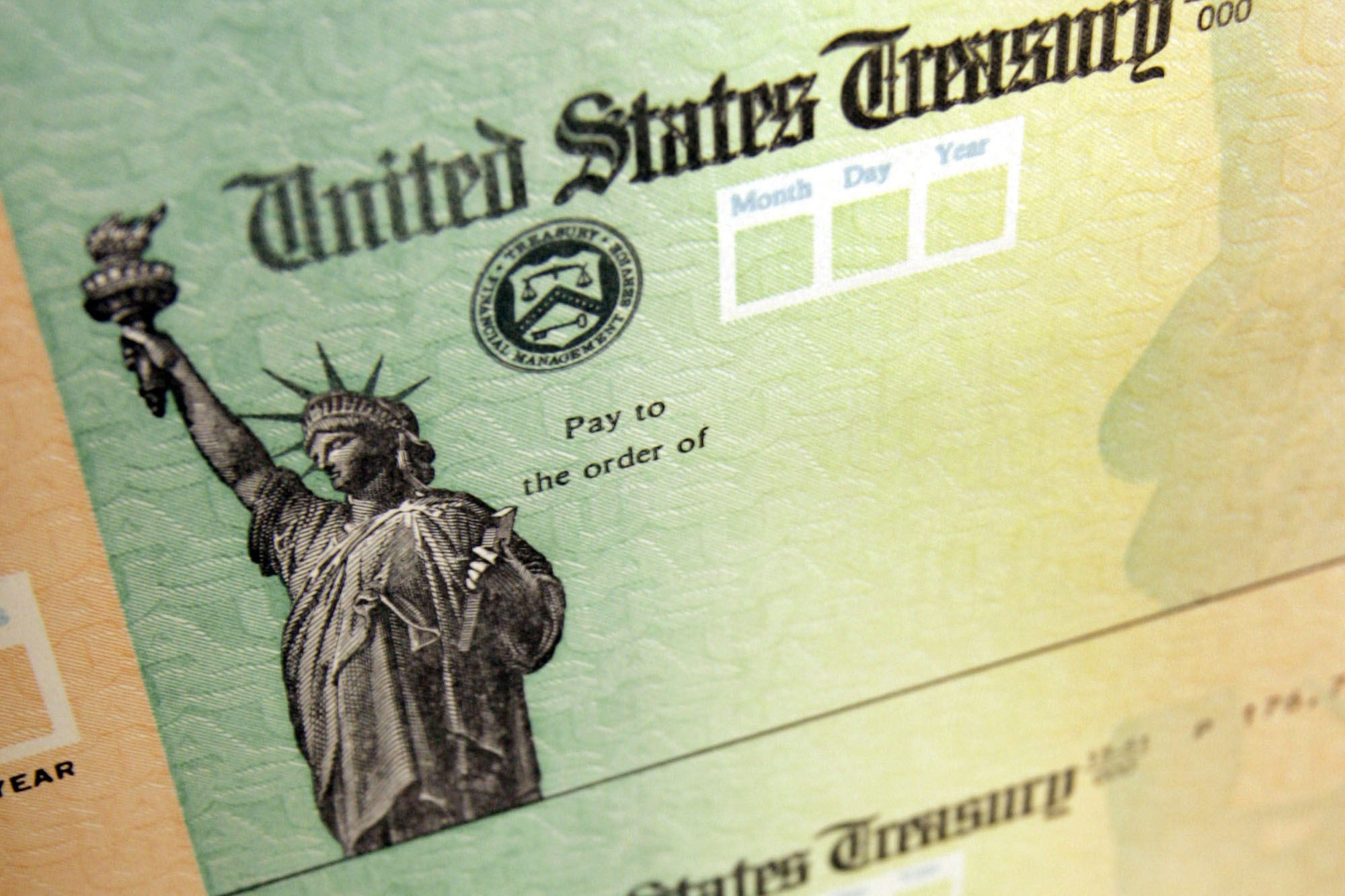 The “recovery rebates” that Americans began receiving this week supposedly have something to do with the economic damage caused by COVID-19 and the control measures it inspired. But like most of the so-called American Rescue Plan Act, these payments, which account for more than a fifth of the bill’s $1.9 trillion price tag, are only tenuously related to the pandemic.

The Democrats who championed the law hope those bribes will buy them votes in the midterm elections. But you really should be thanking your children and grandchildren, because they will ultimately pick up the tab for this package and the rest of the $5 trillion spending binge that Congress claimed was justified by a public-health emergency.

Congress distributed that money without regard to whether the recipients had suffered pandemic-related economic distress. A Pew Research Center survey conducted last August suggests that most of them have not: 42 percent of respondents said they or someone in their households had lost jobs or income due to COVID-19, less than half the 85 percent of Americans who are expected to receive the latest round of payments.

Another survey found that just 15 percent of people who received the money distributed in April reported that they spent most of it; instead, they typically saved it or used it to pay down debts. Those findings cast doubt on the hope that such payments, even when they go to relatively well-off families, will stimulate the pandemic-battered economy by increasing consumer spending.

The package also includes an expanded, fully refundable child tax credit that will cost at least $89 billion — more if the temporary change becomes permanent. Like the recovery rebates, that provision applies fully to households earning up to $150,000.

Other major elements of the American Rescue Plan Act likewise have little or nothing to do with COVID-19.

The package includes nearly $129 billion for K-12 education, which ostensibly is aimed at helping students safely return to school. Yet most of the more than $100 billion in education funding authorized by earlier legislation remains unused, and the Congressional Budget Office projects that just 5 percent of the new money will be spent this fiscal year, which ends on Sept. 30.

Congress allocated $350 billion to “coronavirus state and local relief funds” for governments that generally have emerged from the pandemic in much better financial condition than expected. California, for example, will benefit from this largesse even though it is running a surplus.

Another $86 billion will be used to bail out union-run pension funds that were already in dire straits before the pandemic. ObamaCare premium subsidies for households earning as much as $350,000 annually will cost $34 billion.

Republicans, who last year supported massive, frequently ill-considered spending in the name of fighting COVID-19, have changed their tune now that Democrats control the executive and legislative branches. They uniformly opposed the latest bill in the House and the Senate, and they plan to make political hay by accusing Democrats of using the pandemic as an excuse for fiscally reckless spending aimed at achieving longstanding policy goals, rewarding their party’s most dedicated supporters and enticing voters with found money.

Blatant hypocrisy aside, the Republicans have a point. The national debt — currently about $27.5 trillion, three-quarters of which is publicly held — already exceeds the size of the US economy. The annual deficit was $3.1 trillion last fiscal year and will be more than $1 trillion this fiscal year.

Continuing on this path will slow economic growth, replace useful spending with interest payments and force tax increases, benefit reductions or both. Enjoy your debt-financed windfall while you can.

Jacob Sullum is a senior editor of Reason.

Yankees need Jonathan Loaisiga to step up in unique season

Senior citizen ‘Granfluencers’ are making it rain on Instagram