The CDC’s absurd guidelines and other commentary 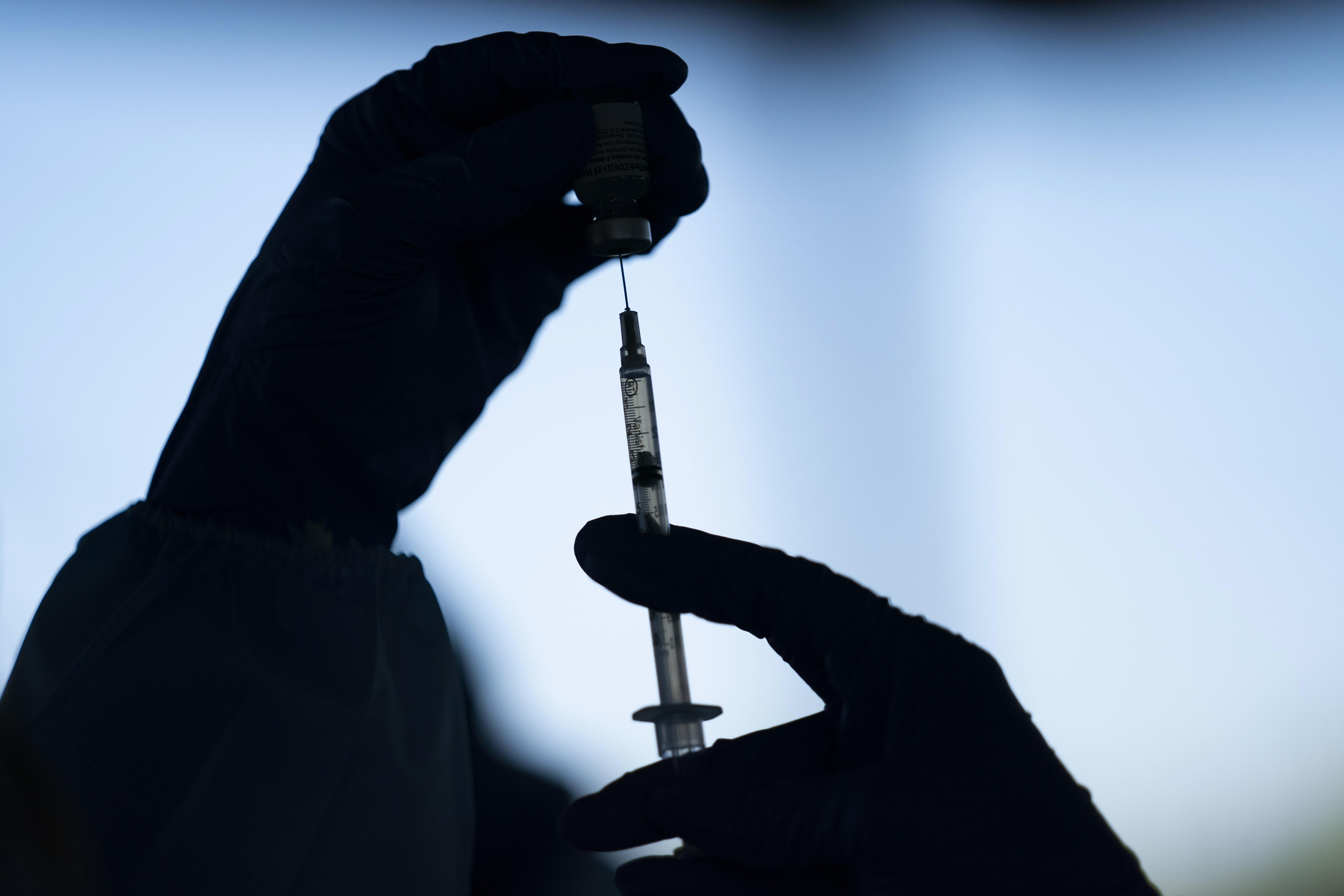 Reason’s Robby Soave is astounded: “The nation’s top health officials think day-care providers should continue requiring children as young as 2 years old to wear masks at all times” except for meals and naps “even after all teachers and staff are vaccinated.” The new guidance from the Centers for Disease Control features other advice that’s “absurdly cautious given just how miraculously effective the vaccines are,” such as forcing the tots to wear masks even outdoors. Yet if all the adults are vaccinated, “the danger is eliminated almost entirely.” In short, “The CDC is asserting that 2-year-olds should remain sad, lonely and masked, for no good reason.”

From the right: Our New ‘Cultural Curators’

Today’s “cultural curators” — corporations, the media, the entertainment industry, sports leagues, academia, Silicon Valley — “demand that we fall in line with how they think,” sighs Salena Zito at the Washington Examiner. They no longer try “to appeal to a wide range of customers” but have turned into “social-justice organizations.” Their chieftains have “little in common” with their customers: “Rare is someone who attended a community college or state school” given much input into how something is marketed. And these curators don’t care anyway if you “don’t like the way they demand you think.” Alas, given their vast power, we may be “heading down a road on which we may never be able to reverse course.”

The Biden administration “was billed from the beginning as the most honest team assembled since the days of George Washington,” yet it sure has a knack for “distorting facts,” snarks Joe Concha at The Hill. President Biden has avoided a formal press conference for “longer than his 15 predecessors dating back more than 100 years,” and when he does speak publicly, his commitment to the truth “is fleeting.” He keeps suggesting there was no vaccine until he came into office, when he got “two doses himself in December and January,” along with the nearly 1 million people being vaxxed per day. With blatantly false claims that the Trumpites responded to the virus with silence, “Biden’s team is throwing kerosene into the gaslighting machine.” But such falsehoods are “nothing new from those who have occupied ‘The Swamp’ for decades.”

“Corporate media” are waging an “information war” to “silence any competition or dissent,” Glenn Greenwald declares at his Substack page — and they’re coming for Substack. Journalists are “desperately inventing new tactics to maintain their stranglehold over the dissemination of information.” The latest: “equate any criticisms of their work with ‘harassment,’ ‘abuse’ and ‘violence’, ” pretending that any critique “places them ‘in danger.’ ” They see any “independent platform or venue” that “enables any questioning of their pieties” as “threats to be censored and destroyed,” hence the targeting of Substack, where independent journalists don’t simply write what “the Pentagon, Wall Street hedge funds, Silicon Valley monopolies, repressive regimes” want. It’s “a war between liberty and authoritarianism, and amazingly, it is journalists who have become the leading proponents of repression.”

“We are witnessing the last vestiges of what has been known as the Arab-Israeli conflict,” argues Jared Kushner in The Wall Street Journal. The Abraham Accords have opened up travel and tourism, leading to a flood of social-media images “of Jews and Muslims proudly standing together” and of Muslims on “peaceful visits to the Al-Aqsa mosque in Jerusalem,” disproving the propaganda that “Israelis prevent Muslims from praying there.” President Biden has refused to appease Iran and “should be patient and insist that any deal include real nuclear inspections and an end to Iran’s funding of foreign militias.” Then, “if the threat from Iran decreases, so can the region’s military budgets.” It’s a historic chance to “keep America safe and help the region turn the page on a generation of conflict and instability.”

Biden says he has no plans to visit US-Mexico border