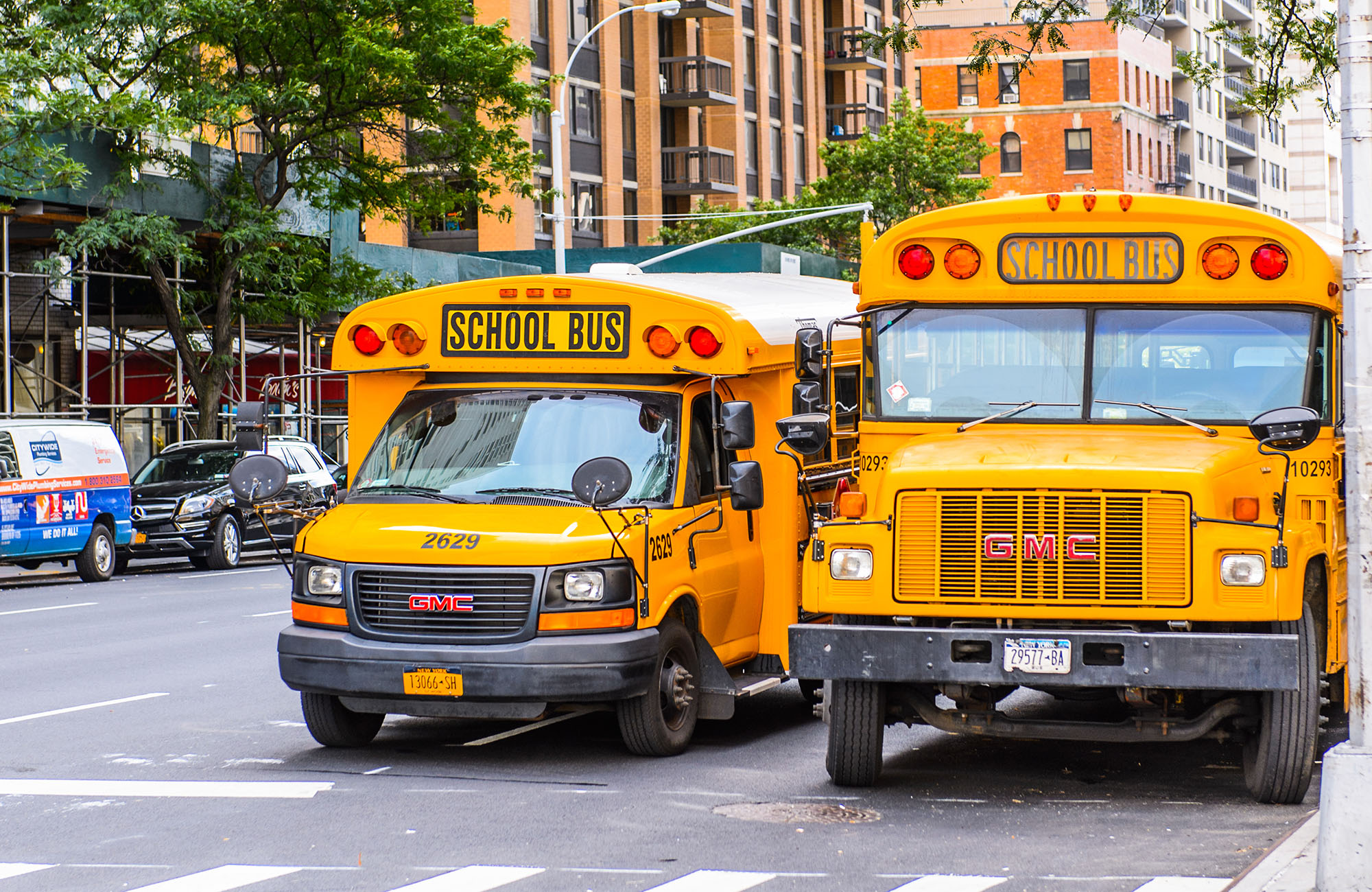 Strong evidence that schools should be open during the pandemic has been building since last summer, but a report to be presented to Congress on Friday may be the most powerful yet.

The paper — commissioned by the COVID Collaborative, the Walton Family Foundation, the American Enterprise Institute and other nonprofits — looked at the findings of more than 120 studies of the risks and benefits of shutting down schools.

Its unmitigated conclusion: “Closing schools should be a last resort and done only after all other community mitigation measures have been deployed.” Indeed, it stressed the “extreme urgency” to reopen schools “as quickly and safely as possible.”

That is not a political recommendation; it’s what the science demands. Because the harm done to kids from closing schools, the paper suggests, is far worse than any harm from keeping them open.

Specifically, it noted that:

These are convincing reasons to open every single school in the nation ASAP, barring some overwhelming, specific local factors. Indeed, the report calls on “state and local leaders” to make in-person learning their “default.”

In particular, Catholic schools in cities like Chicago have shown that full-time reopening is perfectly safe, even as teachers-union power kept public schools there totally shuttered for months longer.

Mayor Bill de Blasio said Wednesday he’s “re-evaluating” rules for school-by-school closures. Instead, he should basically be junking them entirely and ordering all the hundreds of city schools still closed, in whole or in part, open.

Hundreds of thousands of city kids are stuck at home, trying to learn remotely and at risk of other grave harm. Listen to the science, and open up wide.