The Weeknd is boycotting the Grammys for good 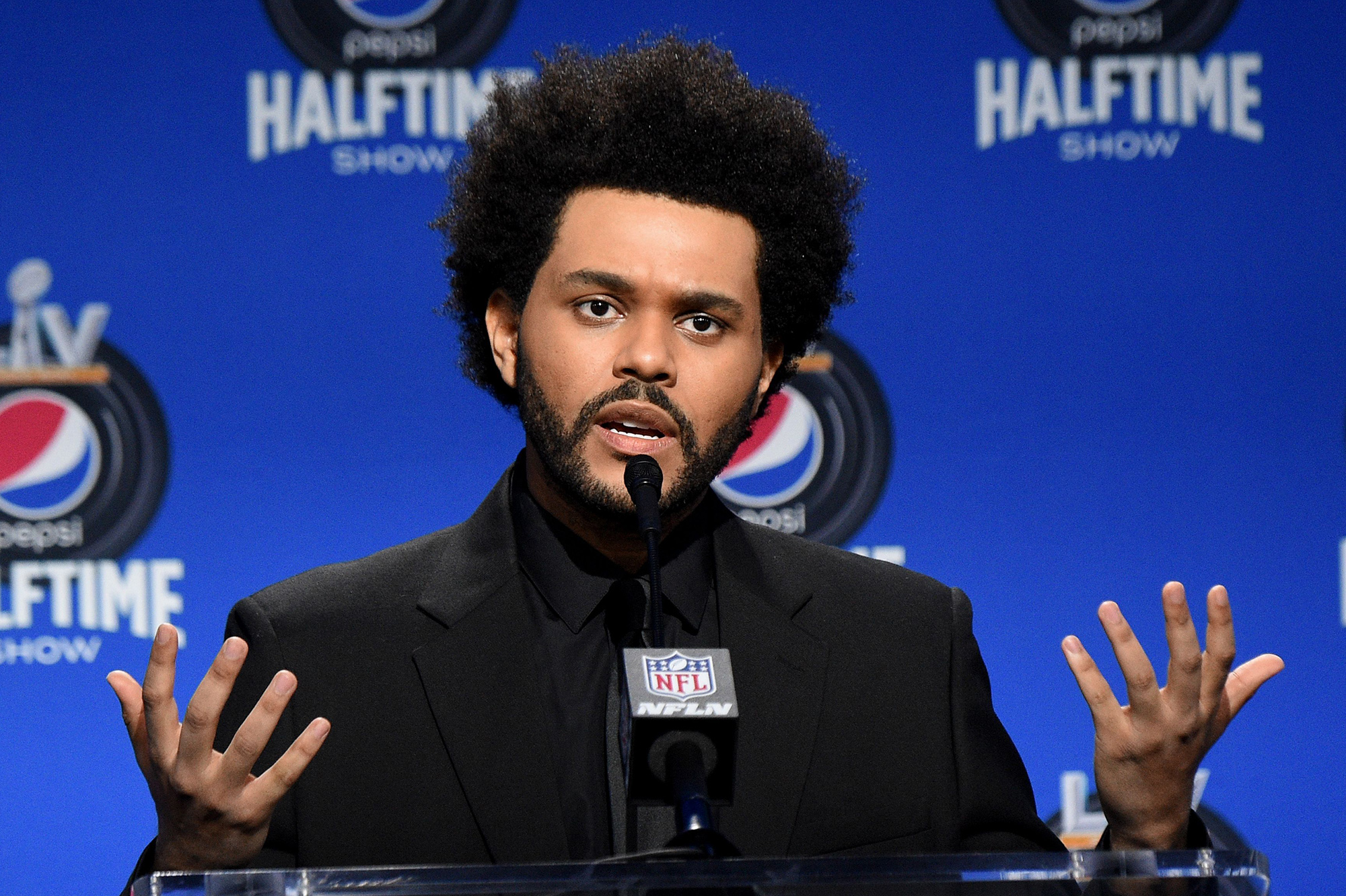 “Starboy” is boycotting the Grammys.

Fueling the flames of war with the Recording Academy — ignited when the music institute failed to put Grammys 2021 nominations respect on his “After Hours” album this year — The Weeknd, 31, has vowed to never again attend the awards show.

“Because of the secret committees, I will no longer allow my label to submit my music to the Grammys,” the “Save Your Tears” singer said in a statement to the New York Times Thursday.

Representatives for the singer did not reply to The Post’s request for comment.

The Weeknd’s not-so-subtle middle finger to the Academy follows his calling the Grammys “corrupt” in a tweet published just moments after he was inexplicably shut out from the 2021 nominations list.

“The Grammys remain corrupt. You owe me, my fans and the industry transparency…” the Canada-born crooner complained in November.

His certified platinum single “Blinding Lights” spent a record-breaking 43 weeks in the Top 5 and the Top 10 of the Billboard Hot 100, but failed to drum up any thumbs-up from the Grammys’ voting committee.

During an interview with Billboard in January, the three-time Grammy winner flippantly said “forget about awards,” but compared the snub to a sucker punch.

“I use a sucker punch as an analogy,” he explained. “Because it just kind of hit me out of nowhere. I definitely felt… I felt things. I don’t know if it was sadness or anger. I think it was just confusion. I just wanted answers. Like, ‘What happened?’”

Ahead of this year’s announced nominees, The Weeknd — born Abel Makkonen Tesfaye — had been tapped to perform at the 63rd annual awards show.

“We were many weeks and dozens of calls in with the Grammy team around Abel’s performance right up to the day of nominations being announced,” the “Earned It” performer’s manager, Wassim Slaiby, told the Times in an email.

“We were scratching our heads in confusion and wanted answers.”

Earlier this year, there was speculation that the Recording Academy axed The Weeknd’s nods and performance after he signed on to rock the microphone during the Super Bowl half-time show in early February.

However Recording Academy chair and interim president/CEO Harvey Mason Jr. denied those claims, saying in a statement to Rolling Stone: “Unfortunately, every year, there are fewer nominations than the number of deserving artists … To be clear, voting in all categories ended well before The Weeknd’s performance at the Super Bowl was announced, so in no way could it have affected the nomination process.”

As for The Weeknd’s latest decision to forgo the show from here on, “We’re all disappointed when anyone is upset,” Mason Jr. said in his statement.

“But I will say that we are constantly evolving. And this year, as in past years, we are going to take a hard look at how to improve our awards process, including the nomination review committees,” he added.

The Weeknd joins a number of artists — including Justin Bieber, Zayn Malik, Drake, Kanye West and Frank Ocean — who have openly slammed the Recording Academy for its questionable exclusions.

National Guard head objected to extension of US Capitol deployment

Things haven’t gone according to plan for Rangers, Devils

Frank Ntilikina’s return to Knicks will likely be short stay

Lawmakers want news outlets to team up against Facebook, Google