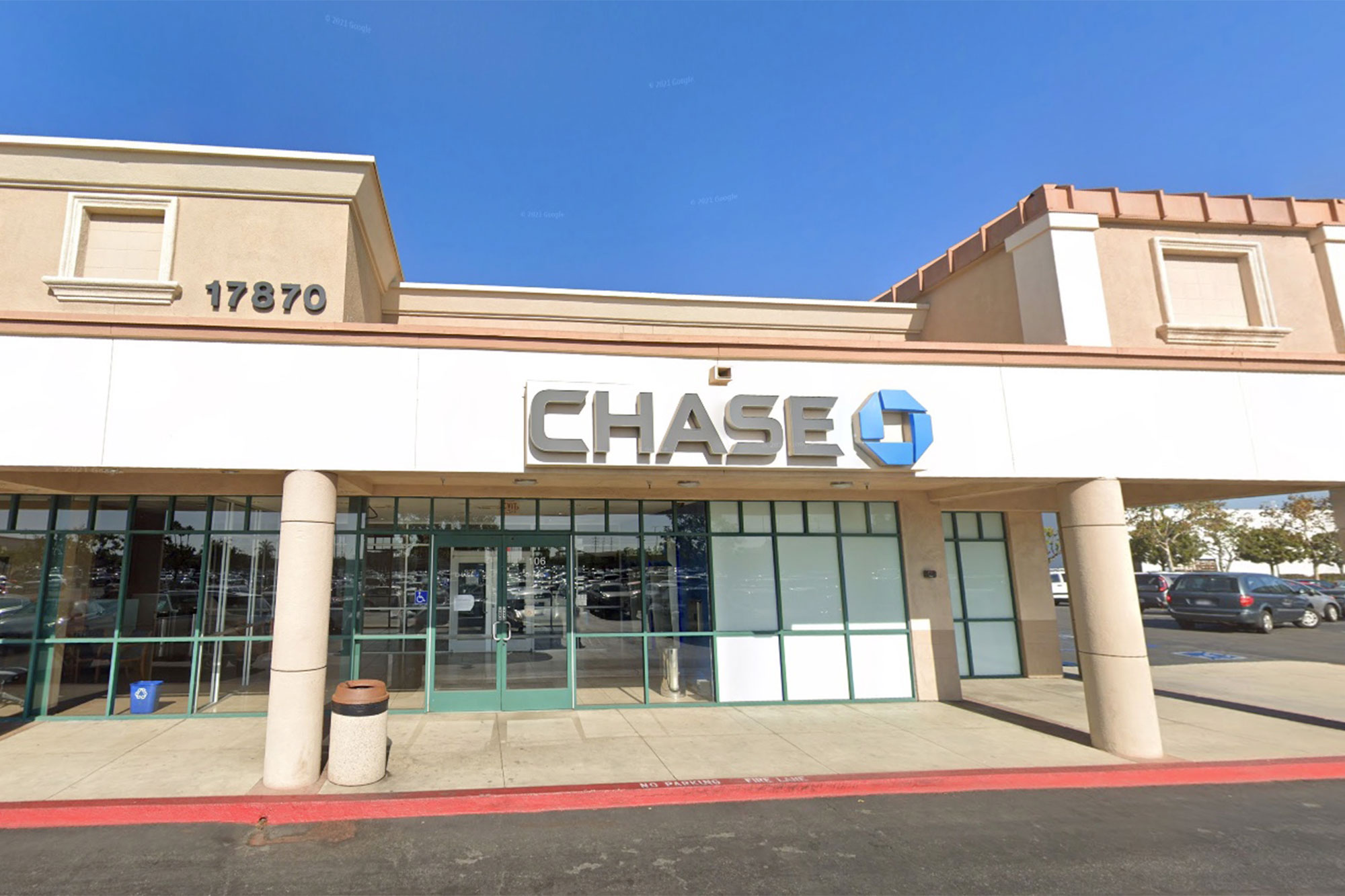 They say criminals always return to the scene of the crime — but a bumbling California bank robber didn’t even wait a day before he came back to the branch he allegedly knocked over.

Samuel Brown, 33, was busted after he tried to rob the same Fountain Valley Chase bank two days in a row, police said.

The San Diego resident took off with “a large amount of cash” after he slipped a stickup note to a teller at the Newhope Street Chase at 3 p.m. Monday, Fountain Valley police said in a news release.

But the dough apparently wasn’t enough for Brown, who came back to the bank the next morning and tried to rob it again, cops said.

Police arrived at around 11:15 a.m. and arrested him without incident, according to the release.

Brown had an outstanding arrest warrant and a rap sheet that included previous robbery convictions in San Diego, police stated.

He is being held on $170,000 bail in Orange County Jail and facing multiple robbery charges, the release said.