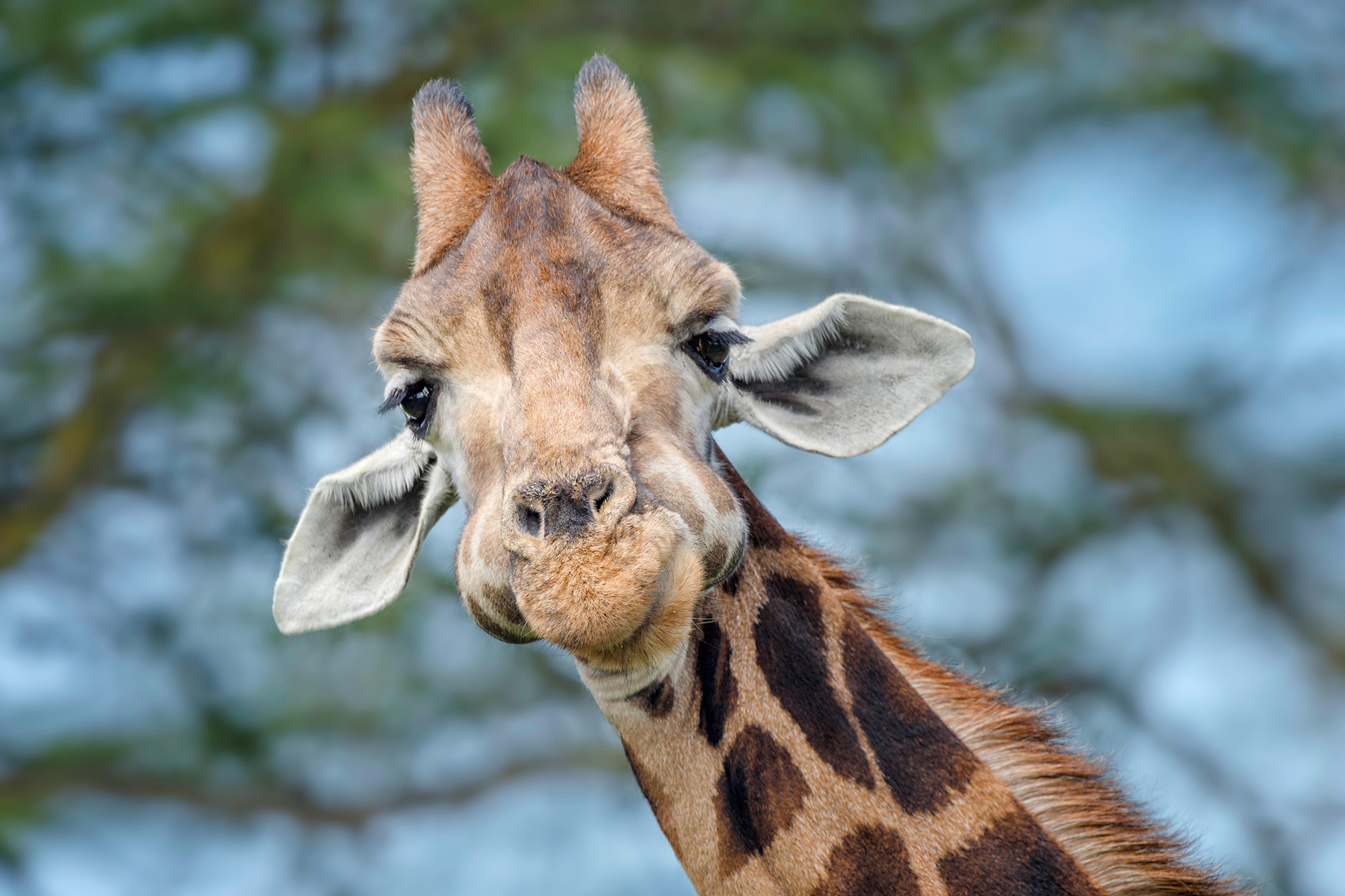 Three rare giraffes have died after being electrocuted by low-hanging power lines in a wildlife conservation in Kenya, officials said.

The devastating incident involved three Rothschild’s giraffes, one of the most endangered subspecies of the animal, over the weekend at the Soysambu Conservancy, ABC News reported.

The Kenya Power and Lighting Company said it had already begun the process of replacing electricity poles in the area that are not high enough for the giraffes at the conservation, which is about 85 miles northwest of Nairobi.

“We regret this incident because we recognize that wildlife forms an integral part of our natural and cultural psyche, and we appreciate the feedback shared by various stakeholders on this matter,” Bernard Ngugi, who is CEO of the Kenya Power and Lighting Company, said in a statement obtained by ABC News.

Kenyan conservationist Paula Kahumbu said it was not the first time that the power lines have put animals in danger.

“These power lines have been killing giraffe, vultures and flamingoes. Advice from experts was ignored,” she wrote on Twitter.

The eastern African country is only home to more than 28,000 giraffes, though only 609 Rothschild’s roam the region, according to the Kenya Wildlife Service.