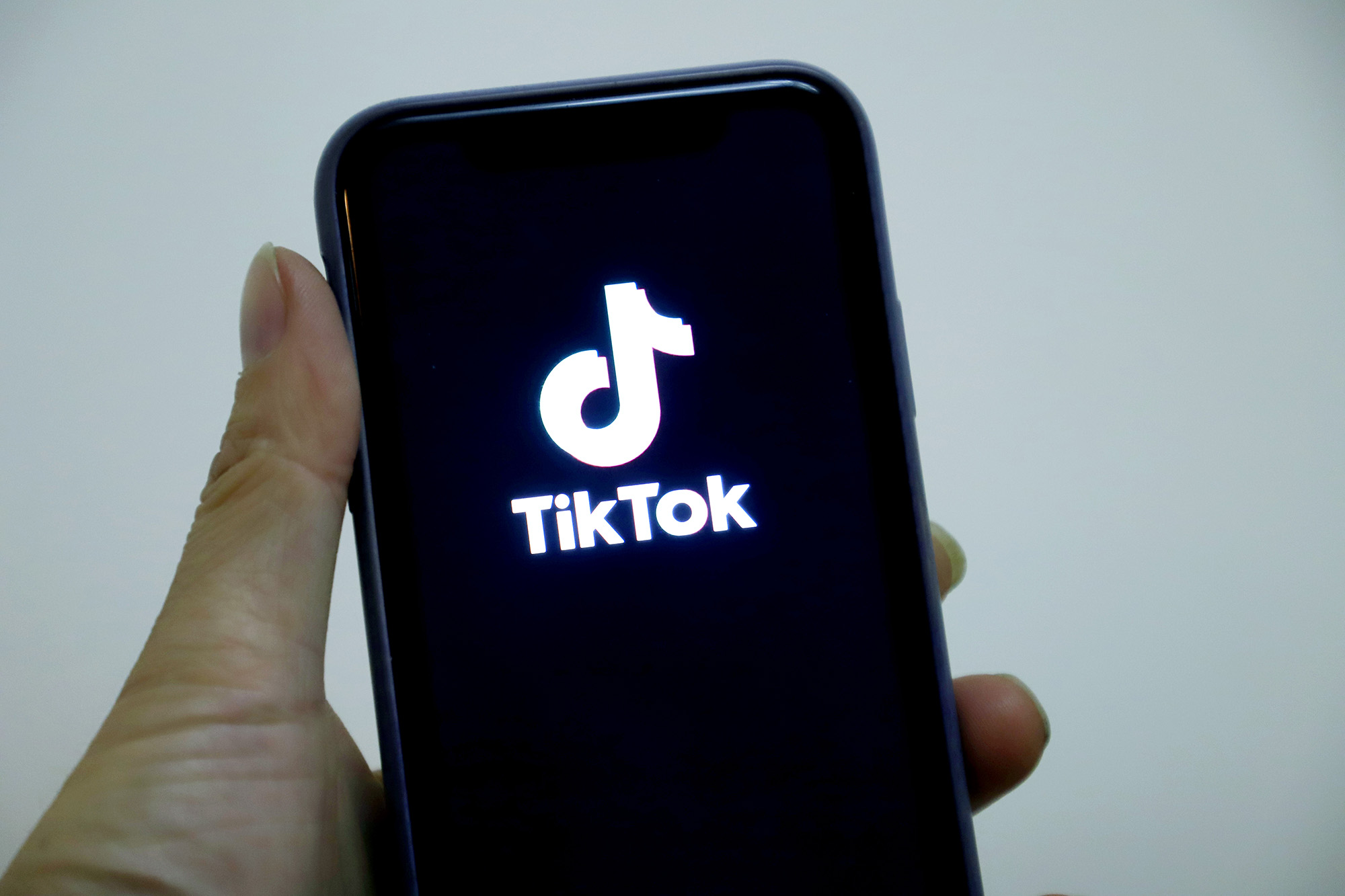 Jason Campbell, the dancing self proclaimed Tik Tok Doc, is accused of sexual misconduct in a $45 million lawsuit, according to a report.

The anesthesia resident’s uplifting videos of him dancing in scrubs at his Oregon hospital went viral during the initial stages of the coronavirus pandemic lockdown.

Now, the former “Good Morning America” guest is accused of sexually abusing a former co-worker at the Veteran Affairs Medical Center in Portland, according to the Oregonian.

Friday’s federal lawsuit accuses Campbell of harassing a social worker at the hospital, and sending her a pornographic photo and lewd text messages in the first three months of 2020, the newspaper reports.

The suit also reportedly alleges Campbell went into her office area, and forcibly pressed his erect penis against her from behind.

“Plaintiff was terrified and yelled at Dr. Campbell to leave,” the suit reportedly said. “Plaintiff followed up with a written message, ‘Don’t EVER surprise me by getting in my physical space,’” according to the report.

The suit reportedly names Oregon Health & Science University, which employed Campbell and gave him access to the hospital. The plaintiff complained to OHSU about Campbell’s behavior in April, and it concluded he had violated its harassment policy, but no punishment was doled out, the newspaper reports.

Veterans Affairs police were also notified by the accuser. An investigator reportedly forwarded the cast to federal prosecutors, who declined to press charges.

The suit claims that OHSU leaders helped “bury” the complaints, and continued to glorify the dancing doc’s good press, the Oregonian reports.

Campbell told reportedly told investigators his messages were of a “mutual” nature, and the incident the plaintiff reported in the office was a misunderstanding. He also reportedly stated he had no records of their electronic communication.

OHSU investigators found his explanation to be uncredible, and found 160 pages of electronic messages between the two via text, Instagram and Facebook the paper said.

In one instance, Campbell sent a self-deleting photo on Instagram to the unnamed accuser, showing a picture of his groin with an erection visible through his pants, the suit alleges, according to the Oregonian.

She reportedly responded, “Don’t you have a girlfriend?”

He replied, “Oh that last picture somehow snapped while I was trying to send you a video explaining this crazy case I have,” according to the OHSU report, the paper said.

“The totality of the messages leaves the reader with a firm feeling that Campbell intentionally pushed the envelope of sexual innuendo despite multiple warnings” from the woman, the OHSU investigators reportedly wrote.

Despite the findings, the lawsuit said OHSU failed to protect the accuser from Campbell’s alleged sexual misconduct.

“OHSU does not condone behavior as described in the lawsuit. We are continuously working to evolve our culture, policies and practices to provide an environment where all learners, employees, patients and visitors feel safe and welcome,” spokesperson Tamara Hargens-Bradley wrote in an email to the newspaper.

“We take our role seriously in being part of the change that needs to happen across our country to end discrimination and power dynamics that allow for harassment,” she said.