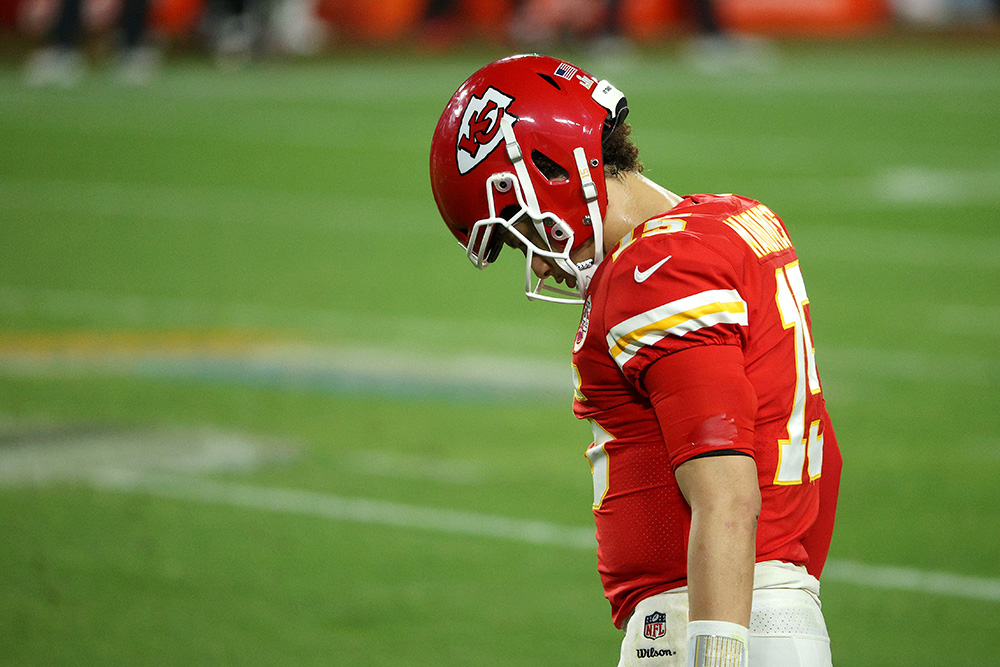 I was not surprised to see the Rams trade quarterback Jared Goff. It was a bad contract, and the Rams needed to move on if only for Sean McVay to no longer have his job attached to Goff’s performance.

I’m also not shocked the deal for Matthew Stafford came together so quickly, but I was hoping the Rams would hold off until right after the Super Bowl because the value is already gone. BetMGM has the Rams 6/1 to win the NFC behind only the Packers (+375) and Buccaneers (4/1). The Rams’ Super Bowl odds are a similarly dejuiced at 12/1. There’s no value there, unfortunately.

The Chargers are a team I have my eye on for a number of reasons:

I’m already looking to bet the field against the Chiefs to win the division and the Chiefs’ win total Under. At DraftKings, the Chiefs are the -455 favorite to win the AFC West, followed by the Chargers at +525, Raiders at 14/1 and Broncos at 15/1.

I’m in no hurry to pull the trigger, but I will likely reinvest some of the money I made on Justin Herbert winning the 2020 Offensive Rookie of the Year award in the Chargers in hopes that Herbert makes the leap to MVP candidate. Keep an eye on Herbert’s MVP odds, too, as 18/1 is a bit short this early, but he could be a candidate in 2021.

It might be that weird time between the end of the NFL and the start of spring training. Some people call it basketball season. But I’ve already put money back to work on 2021 MLB futures.

Bus drives off bridge into canal in central India; 40 dead

Accused child molester extradited to NYC after fleeing to Israel

Biden’s $1.9 trillion stimulus bill: What could be in store