To beat woke tyrants, rest of us must treat them like monsters 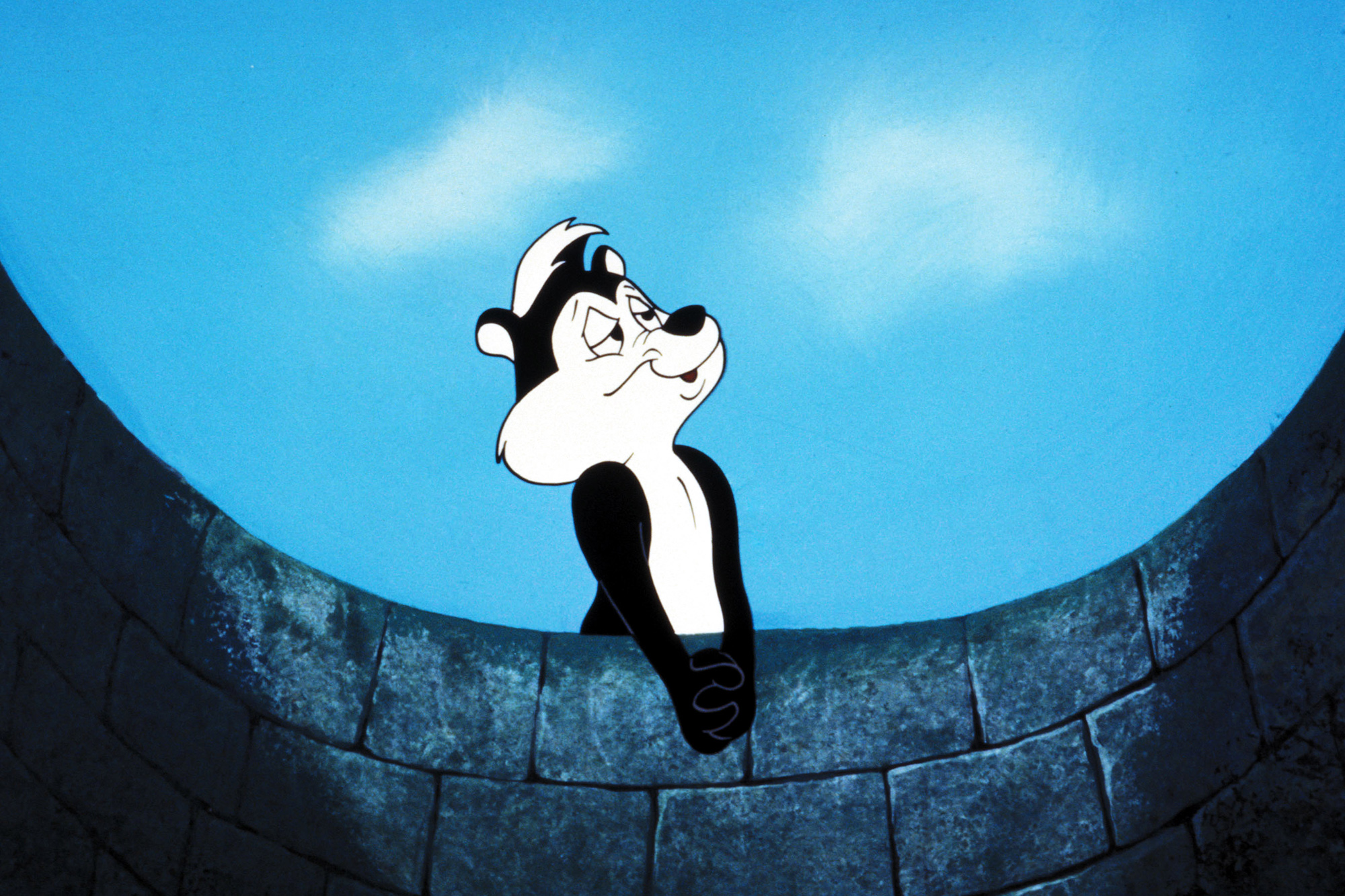 Most Americans hate woke politics — and most minorities don’t share “woke” priorities. Indeed, according to pollster David Shor, woke excesses are causing black voters to flee the Democratic Party. Despite endless charges of “racism,” former President Donald Trump took the biggest share of minority voters of any Republican in my lifetime.

Woke tyrants ride high, even so; according to a Cato/YouGov poll, 62 percent of Americans self-censor their political expression. Only a tiny minority of consumers care about Mr. Potato Head’s toxic masculinity, about “Aunt Jemima” as a brand or about the #MeToo aggressions of Pepé Le Pew. Yet corporations, universities and governments rush to placate that minuscule slice of the population, trashing large chunks of our culture in the process.

It’s happening not because anybody voted for it, but because a small but determined and vicious minority is bullying people to go along, relying on cowardice and groupthink to achieve ends that could never happen via majority vote: How do you think Dr. Seuss would have done in a referendum?

How does this happen? To some degree, the woke abuse the good nature of Americans. For the most part, Americans want their fellow citizens to be happy. If they hear something makes others unhappy, they generously look to change things.

And there’s fear. Writing about the goings-on at New York’s Dalton School, Bari Weiss notes that even parents who think the political correctness has gone too far are afraid to speak out: They think their kids’ shot at the Ivy League could be at risk. And it’s not just Dalton.

Weiss quotes one mother: “I look at the public school, and I am equally mortified. I can’t believe what they are doing to everybody. I’m too afraid. I’m too afraid to speak too loudly. I feel cowardly. I just make little waves.” Another says: “It’s fear of retribution. Would it cause our daughter to be ostracized? Would it cause people to ostracize us? It already has.”

In his book “Skin in the Game,” Nicholas Nassim Taleb writes about the surprising ability of small but intransigent minorities — 3 percent to 4 percent is enough — to change the direction of entire societies. He writes: “The most intolerant wins. . . . Yes, an intolerant minority can control and destroy democracy. . . . [I]t will eventually destroy our world. So, we need to be more than intolerant with some intolerant minorities.”

Does this mean we should be less tolerant of our own minoritarian tyrants? In a word, yes.

I don’t mean that they should be forced into camps, or even driven from their jobs and from polite society, as the woke are all too willing to do to their opponents. But they need to be deprived of the thing that is most important to their self-image: moral credibility.

The woke think of themselves — and want everyone else to think of them — as deeply moral. If they have a flaw, it’s that they just care too much. They’re too idealistic, too empathetic, too eager to make the world a better place.

That’s bulls–t (pardon my French, Pepé!). If you look at what they do, rather than what they say about themselves, it quickly becomes obvious that the woke are horrible, awful, people, and they should be treated as such and reminded of this whenever they raise their head.

You know who does these things? Horrible, awful people. Selfish people. People with serious mental and emotional problems who seek some sort of vindication for their deficient characters by taking power trips while imposing suffering on others.

Treat these tyrants as what they are: awful people who shouldn’t be listened to and who need to work hard on joining the better half of the human race. And remind them of it, over and over. Because it’s true. Deep down, they know it, too.

Glenn Harlan Reynolds is a professor of law at the University of Tennessee and founder of the InstaPundit.com blog.