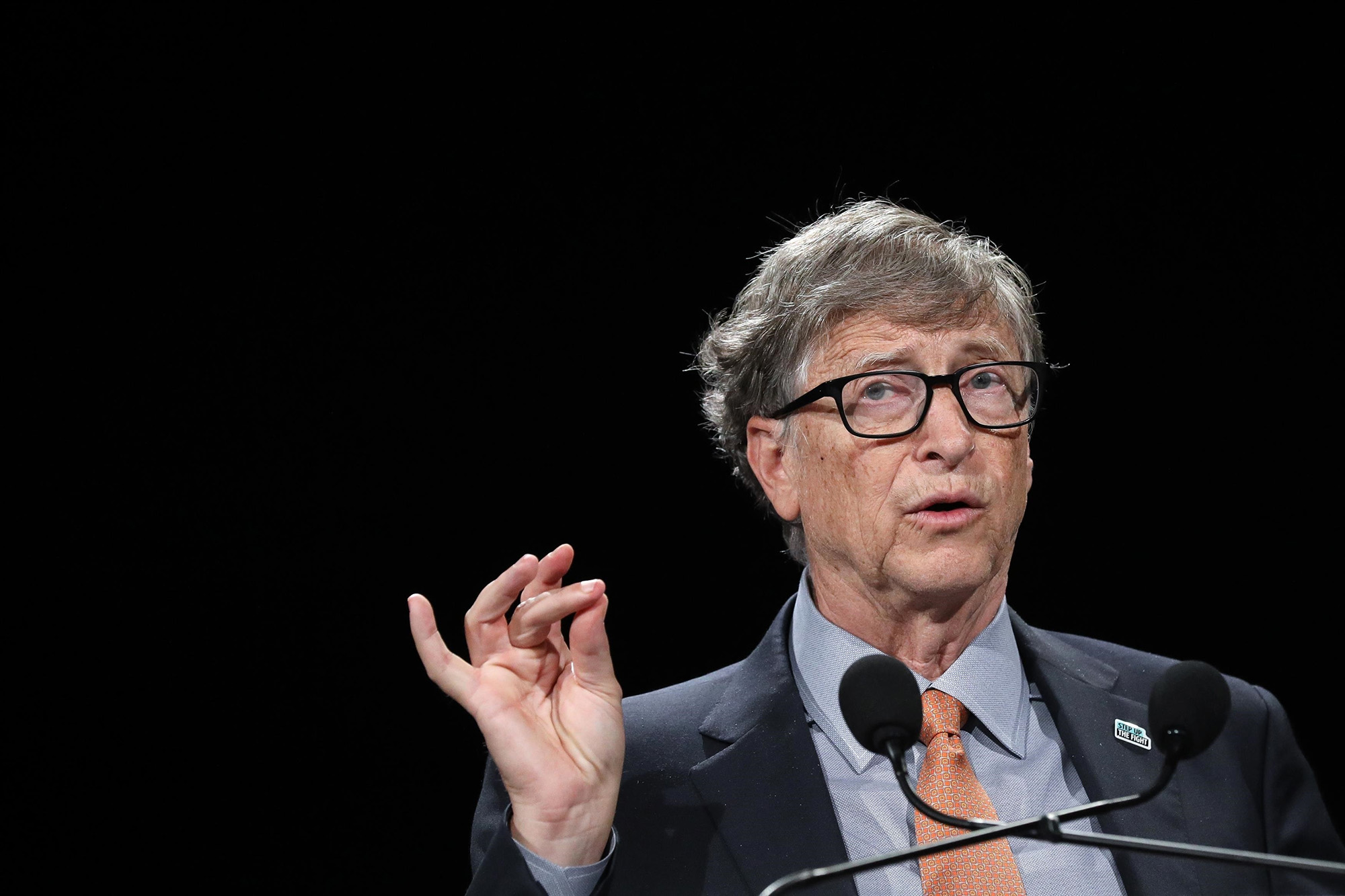 Closed schools this year have caused kids to fall behind academically, lose their social lives and plunge into mental-health crises. It has also allowed wokeness to spread like wildfire. On first glance, the two problems — the lack of in-person instruction and the rise of wokeness — may seem unrelated. In fact, they’re closely bound up.

The woke hold that our society is fundamentally unjust and that we must always strive for greater justice. In practice, it translates into to abject foolishness, such as the charge that math is racist.

No, that’s not a joke. A consortium of 25 education organizations has offered “A Pathway to Equitable Math Instruction,” which seeks to “dismantle racism in mathematics instruction.” The group detects white supremacy in such insidious practices as focusing on the right answer or having to show your work (i.e., learning).

Lest you imagine this is some fringe group, the Bill & Melinda Gates Foundation provides all of its funding. Yes, Bill Gates, who made his fortune in the world of computers, funds programs to interrogate the racism of numbers — it’s a perfect illustration of wokeness taken to its natural conclusion.

And Gates too isn’t pushing these bad ideas on the outskirts of society. In May, Gov. Cuomo partnered with Gates to “reimagine education.” Speaking about the partnership, Cuomo said, “The old model of, everybody goes and sits in a classroom, and the teacher is in front of that classroom and teaches that class, and you do that all across the city, all across the state, all these buildings, all these physical classrooms — why, with all the technology you have?”

There’s a reason there is little to no backlash against crackpot notions — such as racist equations — and it’s that parents are bone tired. Many parents are burned out from nearly a whole year of their kids being at home. Parents have had to teach material to their kids when remote instruction largely failed. They’ve had to pick up the pieces when camp was canceled, sports were canceled, graduations were canceled and life for their kids was put on hold.

Parents had to do all this while doing their own jobs — and being told that their wish that schools might reopen is tantamount to wanting to murder teachers.

So when principal Mark Federman of the East Side Community School in New York City sent out a chart on whiteness with his Martin Luther King Day message and asked parents to become “traitors” to their whiteness, how many parents actually read it before hitting delete? It wasn’t until Christopher Rufo highlighted the story weeks later that it became an outrage.

East Side Community School had been closed since November. Public middle schools in Gotham are supposed to reopen this Thursday, but East Side Community has already informed parents they aren’t ready and will need a few more days. Perhaps administrators should have spent more time working on getting kids into classrooms and less preparing charts that look like they were written by the KKK.

Similarly, when the San Francisco Unified School District’s board voted to rename 44 district schools, including schools named after Abraham Lincoln and Sen. Dianne Feinstein, the members were woke-ifying schools that haven’t been open all school year. In the woke world, this kind of performative move is far more important than the substantive one of actually educating children.

After an outcry, the board relented and halted the renaming process, promising to focus on opening schools instead. It’s proof that engaged parents are a defense against wokeism.

It isn’t a coincidence that a rise in wokeness in our schools has corresponded with a decline in actual education. Every minute spent on creating fake outrages and punishing Lincoln is a minute not spent on academic subjects. In a year full of those empty minutes, wokesters have found a way to fill the time. Exhausted parents have to find the strength to fight back now, or when their kids do someday return to school, it will have been “reimagined” into something else entirely.