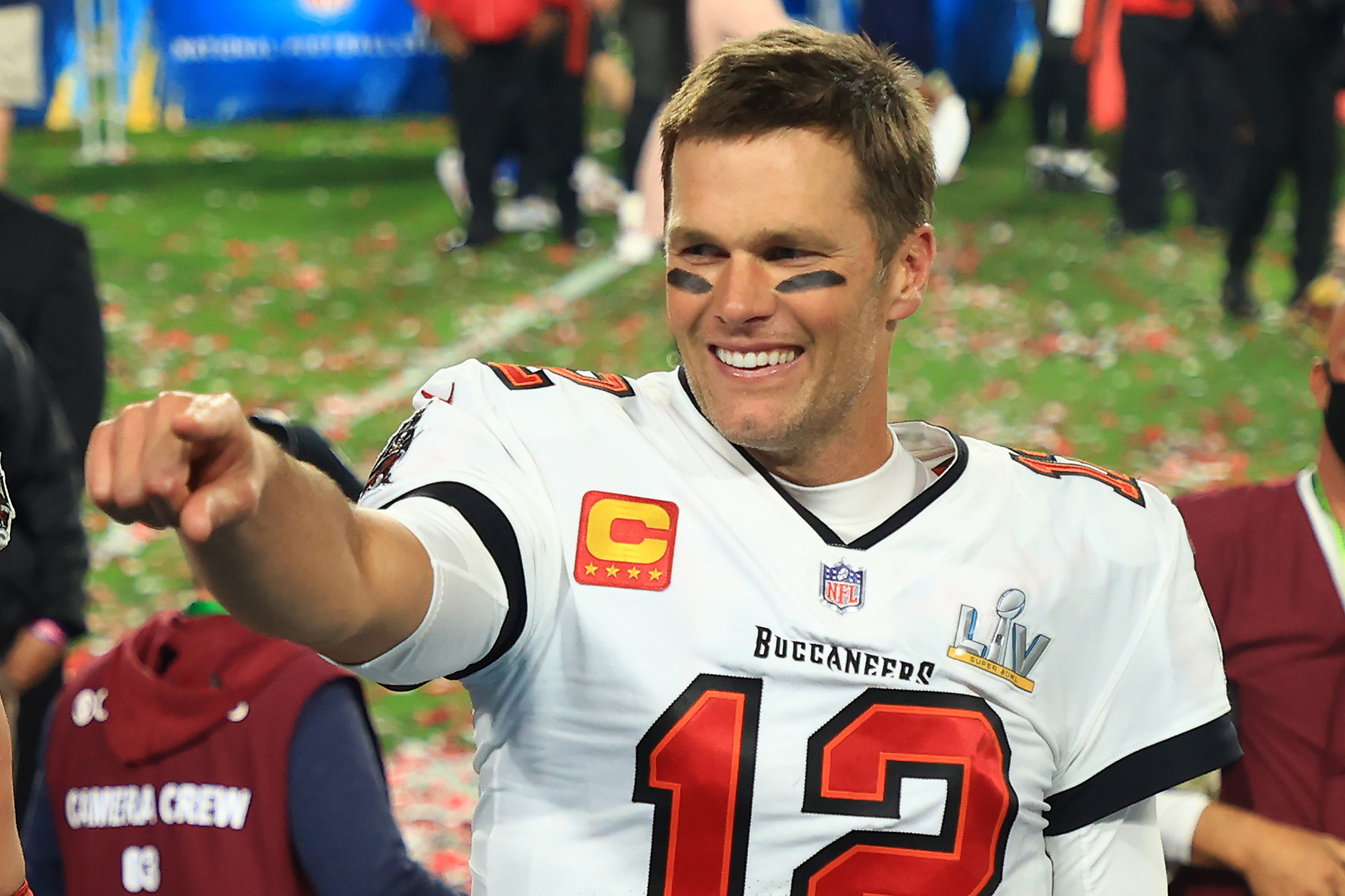 Tom Brady has a message for his haters.

The newly crowned seven-time Super Bowl champion posted a video compilation to Twitter on Wednesday that included headlines, voiceovers and tweets from those who doubted him when he left the Patriots for the Buccaneers.

In the background of the video are highlight clips from the 43-year-old’s first season in Tampa Bay, in which he posted a 65.7 completion percentage, 40 touchdowns – the most he’s thrown since 2015 – and 401 complete passes, which is also his best his 2015.

“I love talk radio…” Brady captioned the post, which concluded with a shot of him holding the Lombardi Trophy up after the Buccaneers’ Super Bowl 2021 win earlier this month.

Brady, who had wobbly legs after the Bucs’ Super Bowl boat parade, has said he’ll be returning to the Buccaneers for the 2021 NFL season.

AOC hits Biden on $50K student debt, says Schumer has her back

Are the Grammys rigged? The Weeknd and more artists think so