Trojans the pick vs. Ducks 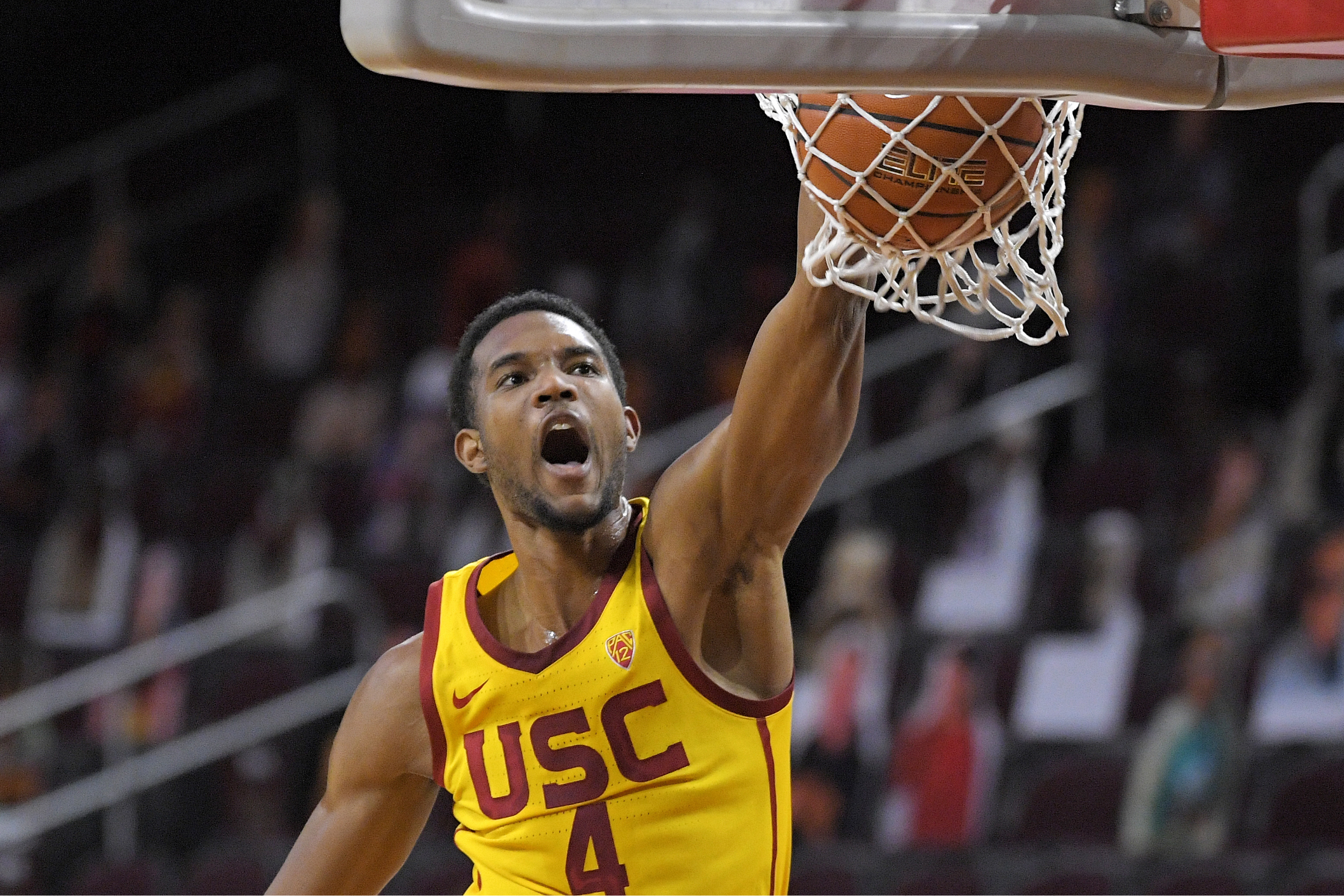 The USC Trojans find themselves tied with UCLA atop the Pac-12 standings (both are 12-3 in conference), but just 1¹/₂ games ahead of an Oregon team (9-3 in conference) that will pay them a visit on Monday.

Oregon’s defense has been less efficient on the road as opposed to in Eugene, allowing 14.2 more points per 100 possessions on defense in road games versus home games.

To make matters worse, the Ducks are tasked with trying to shut a USC interior that ranks 17th in the nation in rebound rate and sixth in blocks per game, with projected top-five NBA draft pick Evan Mobley ranking fourth among all Division I players with 3.1 blocks per game.

USC rates third in the country in opponents’ 2-point shooting percentage and has allowed more than 73 points in just two of its past 21 games.

With Oregon having allowed at least 70 points in five of its seven games in a road or neutral-court setting, USC should have the upper hand and stay atop the conference.

FDNY paramedic bitten on face by patient to keep working