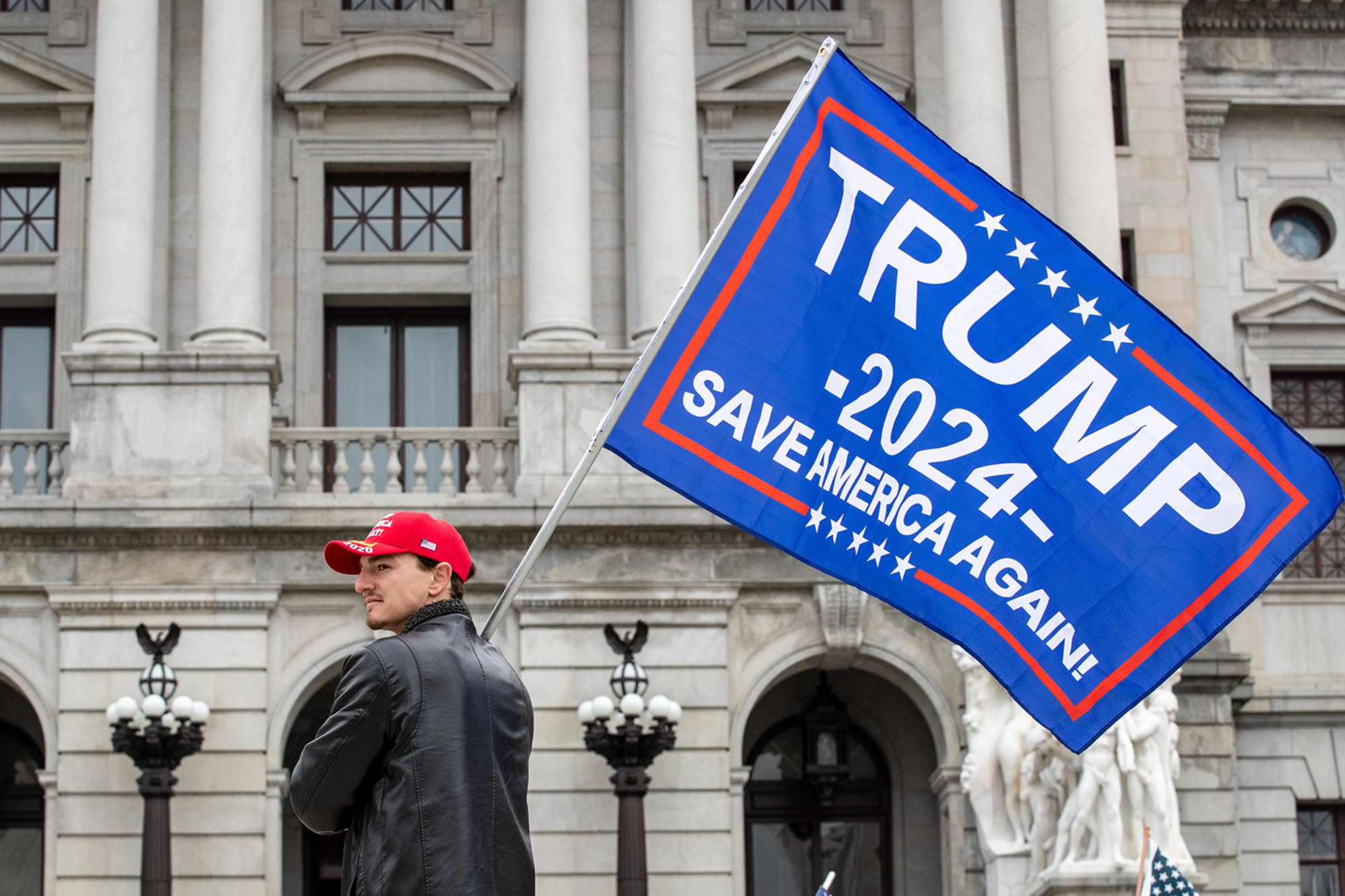 Trump was the top choice of 55 percent of CPAC attendees, but Gov. DeSantis placed a strong second with 21 percent support, potentially benefiting from a home-state boost at the Orlando, Fla. gathering.

The results were released before Trump took the stage to give his first extended remarks as a former president, in a move to cement his leadership of the Republican Party ahead of the 2022 midterm elections.

If Trump chooses not to run in 2024, DeSantis becomes the clear front-runner with 43 percent support among conservatives who attended the event. Noem garnered 11 percent support and Donald Trump Jr. got 7 percent.

Several others gained support if Trump was counted out of the race. Former Secretary of State Mike Pompeo and Sen. Ted Cruz (R-Texas) both had 7 percent support.

The straw poll also revealed political priorities of attendees. When asked to identify the most pressing political issues, 62 percent said “election integrity” in an echo of Trump’s claim the election was stolen by fraud.

Other conservative issues were seen as less pressing. Just 22 percent said taxes and government spending were a top priority, 20 percent cited national security and foreign policy and 16 percent identified abortion rights as among the most important issues.