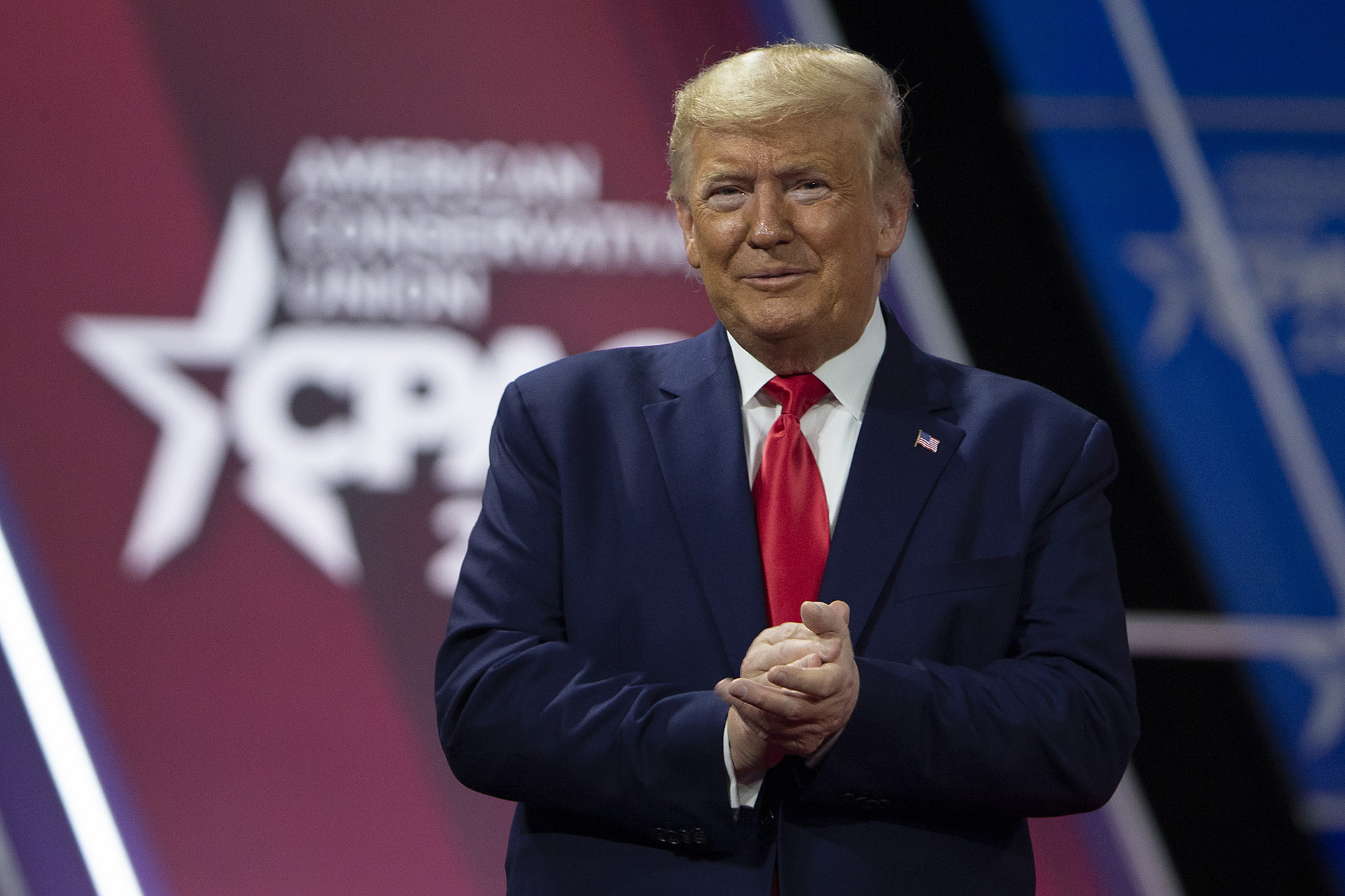 Former President Trump will be a keynote speaker at the Conservative Political Action Conference in Orlando, Fla., his first public speaking engagement since leaving the White House, a spokesman for the organization confirmed to The Post on Saturday.

Trump is scheduled to speak on Sunday, Feb 28, the last day of the conference.

Trump’s speech will focus on “the future of the Republican Party and the conservative movement,” a source close to the former president told The Post.

“Also look for the 45th President to take on President Biden’s disastrous amnesty and border policies,” the source added.

Trump has regularly spoken at the annual event during his presidency, but his participation amid the change of administration was uncertain, insiders said.

The conference, which is usually held in Maryland, has been moved to the Hyatt Regency in Orlando this year to escape coronavirus lockdowns.

The event kicks off Thursday, Feb 25.