Two women mugged on UES within 5 minutes of each other: cops 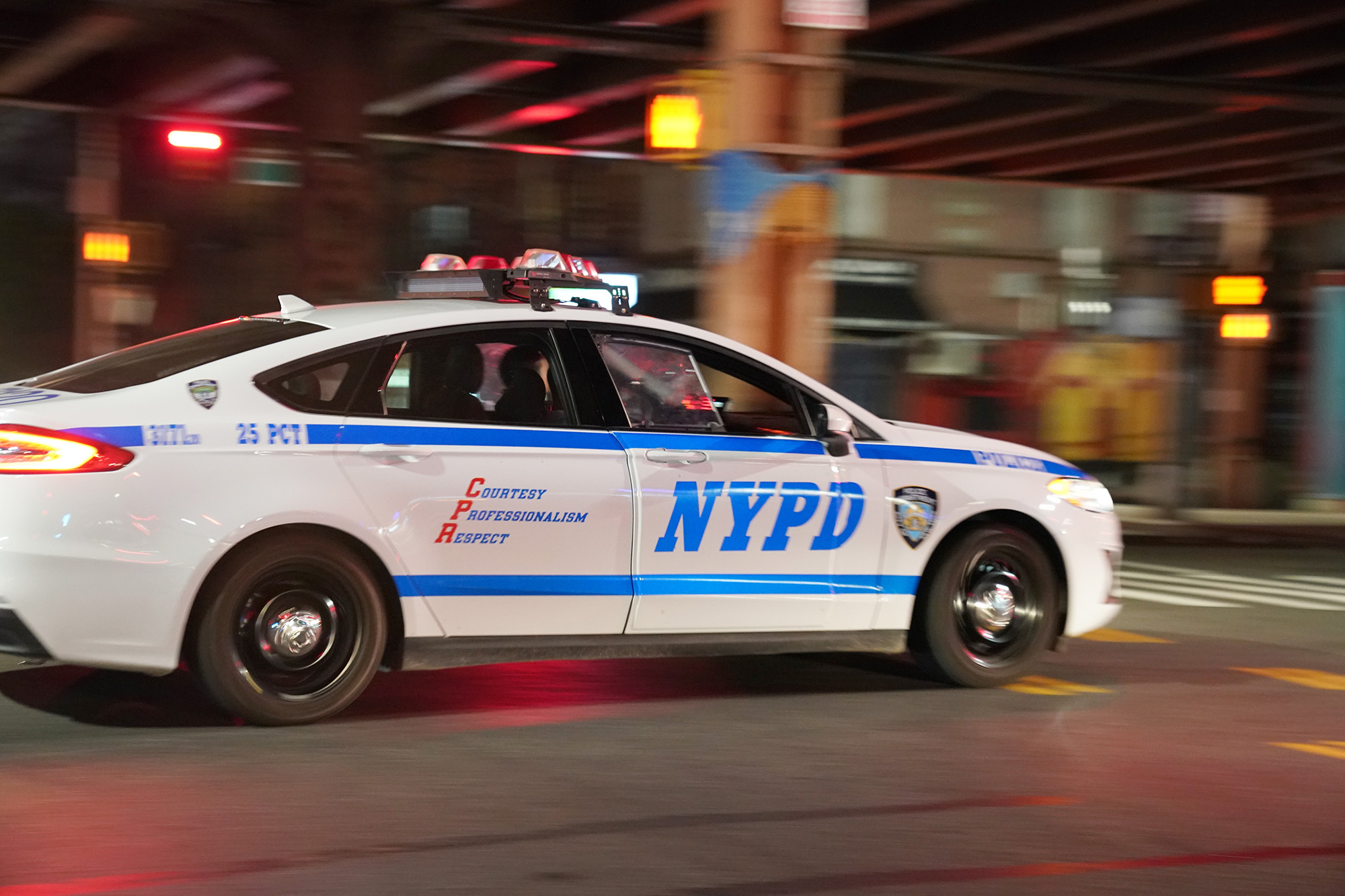 Two women were knocked to the ground and had their handbags stolen by a pair of thieves within five minutes of each other on the Upper East Side late Tuesday, police said.

The first attack took place around 8:30 p.m. at East 65th Street and Third Avenue, when a 38-year-old woman said she was approached from behind by two people and struck in the head, with the thieves running off with her bag.

Poiice have not said whether the two attacks are linked, but are looking for the suspects.

Colin Cowherd opens about blood clot: ‘Like somebody stabbed me’

How to watch Derek Chauvin trial in George Floyd death