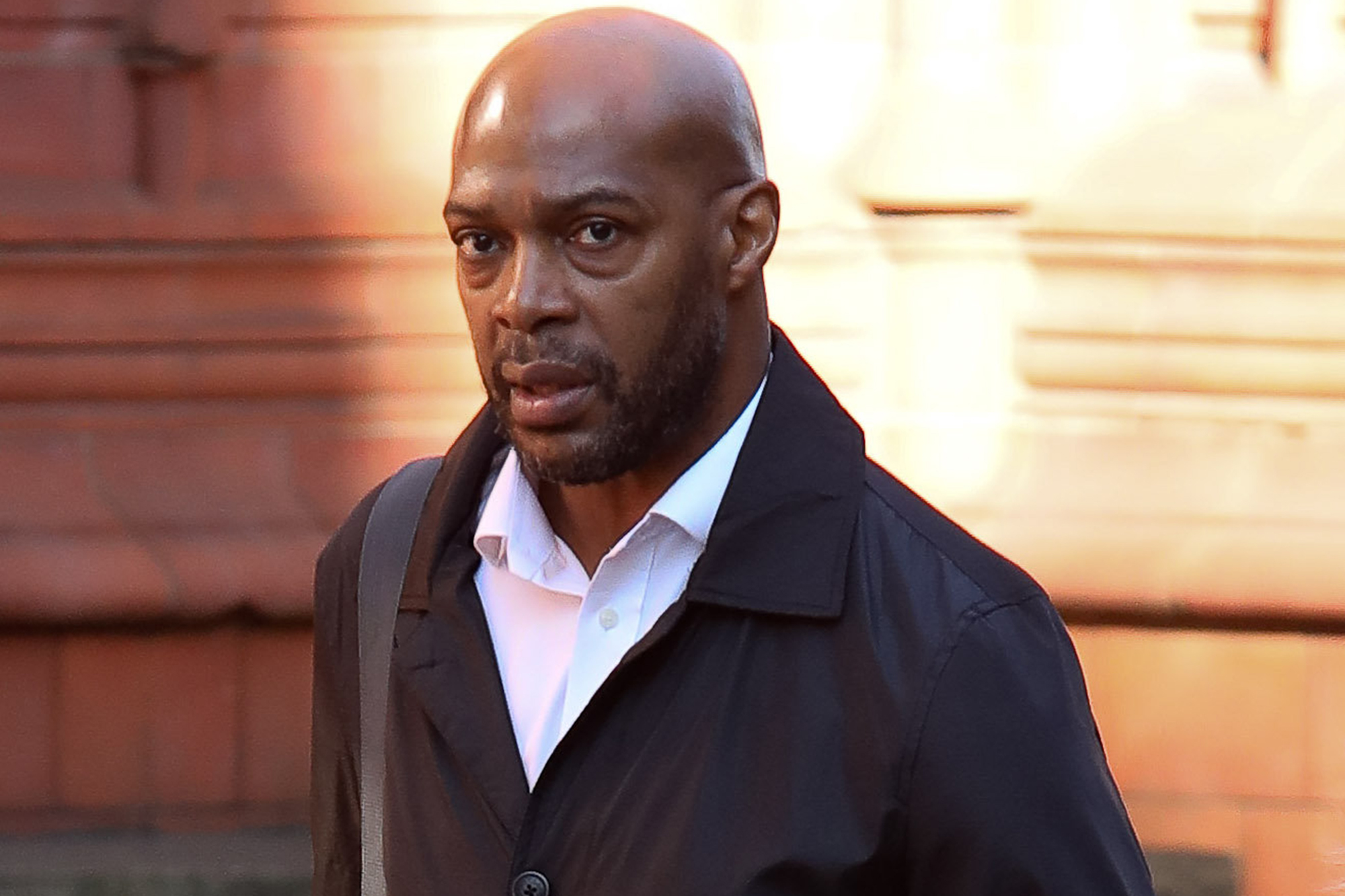 A gym teacher in England who slapped a 4-year-old on the knees during an after-school soccer session has been banished from returning to the classroom, according to reports.

Ian Webber, a 56-year-old physical education instructor at Coppice School in Sutton Coldfield in England, was convicted in February 2019 of assaulting the youngster during the May 2018 incident, BBC reported Tuesday.

A Teaching Regulation Agency panel ruled on Feb. 9 that Webber be barred “indefinitely” from classrooms at any school throughout England, including secondary institutions or “relevant youth accommodations” and children’s homes.

Webber is also not entitled to apply to have his teaching eligibility restored, according to the 13-page decision.

Webber, who didn’t attend the proceeding, was convicted of assaulting the boy after telling him not to pull off notes from a display. He denied hitting the child twice on the knees but was found guilty of battery and was given a six-month conditional discharge.

He was also ordered to pay roughly $1,200 in costs and a $28 victim surcharge, according to the panel’s review.

Prosecutors said Webber forcefully picked up the boy by the arm so his feet were off the ground prior to hitting him, Birmingham Live reported.

“If you kick me again, I’m going to smack you,” Webber reportedly said before carrying through with his alleged threat, smacking the boy once on each leg.

Webber had also received an earlier written warning from the school’s headmaster in February 2016 for “flicking a child’s throat” in an unrelated incident.

“The findings of misconduct are serious, and the conduct displayed would likely to have a negative impact on the individual’s status as a teacher, potentially damaging the public perception,” the panel’s report read. “The panel therefore found Mr. Webber’s actions constituted conduct that may bring the profession into disrepute.”

Officials said Webber’s conduct toward young students had “become worse” since the 2016 reprimand, although a “large number” of letters supporting him and extolling his merits as a teacher were received by the panel.

“However, the panel were acutely aware that this was not an isolated incident given the earlier incident for which he received the written warning,” the report read. “The risk of repeat was clear and obvious.”

Webber, who has taught since 2002, had no previous referrals to the Teaching Regulation Agency, but the panel noted that public interest outweighed his right to stay in the classroom, officials said.

“The panel was of the view that prohibition was both proportionate and appropriate,” the report continued. “Mr. Webber’s glaring lack of remorse concerning what he did and clear lack of insight into its effect was a significant factor in forming that opinion.”

It looks like Ben Roethlisberger is returning to the Steelers

Beyoncé makes history at 2021 Grammys with most wins ever