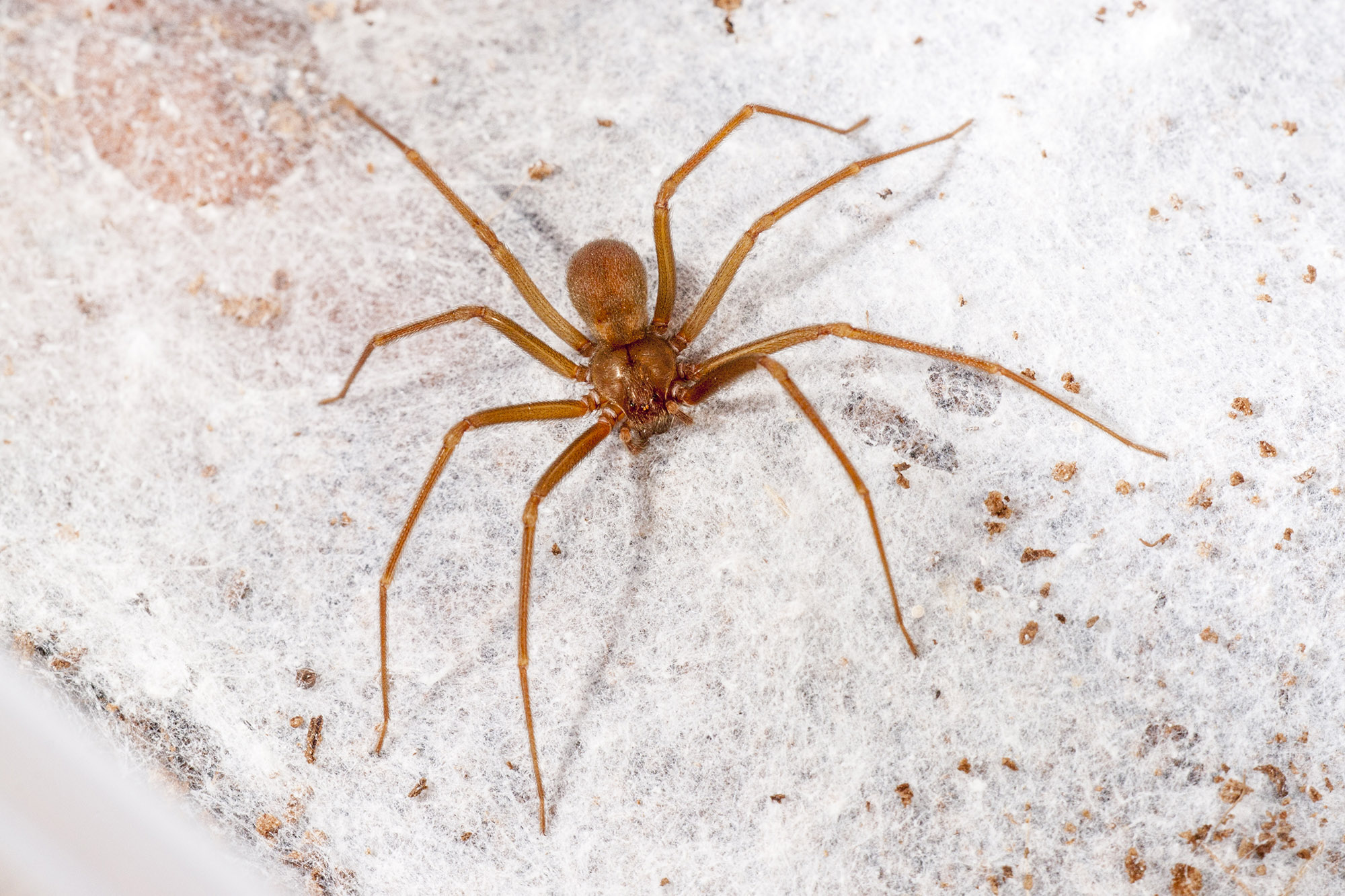 A University of Michigan library was closed for two days for this week after three venomous spiders were found in the basement.

The Mediterranean recluse spiders — whose bites can cause skin irritation or even tissue death — were discovered in the Shapiro Undergraduate Library on the school’s Ann Arbor campus in late January.

University of Michigan-Dearborn professor Anne Danielson-Francois later identified one of the creepy crawlers.

The library was closed Sunday and Monday.

But university spokeswoman Kim Broekhuizen said staffers closed the building due to a misunderstanding.

“We apologize for the inconvenience to the university community,” she told the Detroit Free Press in a statement.

Regardless, out of an ambulance of caution, the library was still treated for spiders on Monday, the report said.

The spiders were not present in a public area of the library, and Danielson-Francois said they do not pose much danger unless humans come into close contact with them.