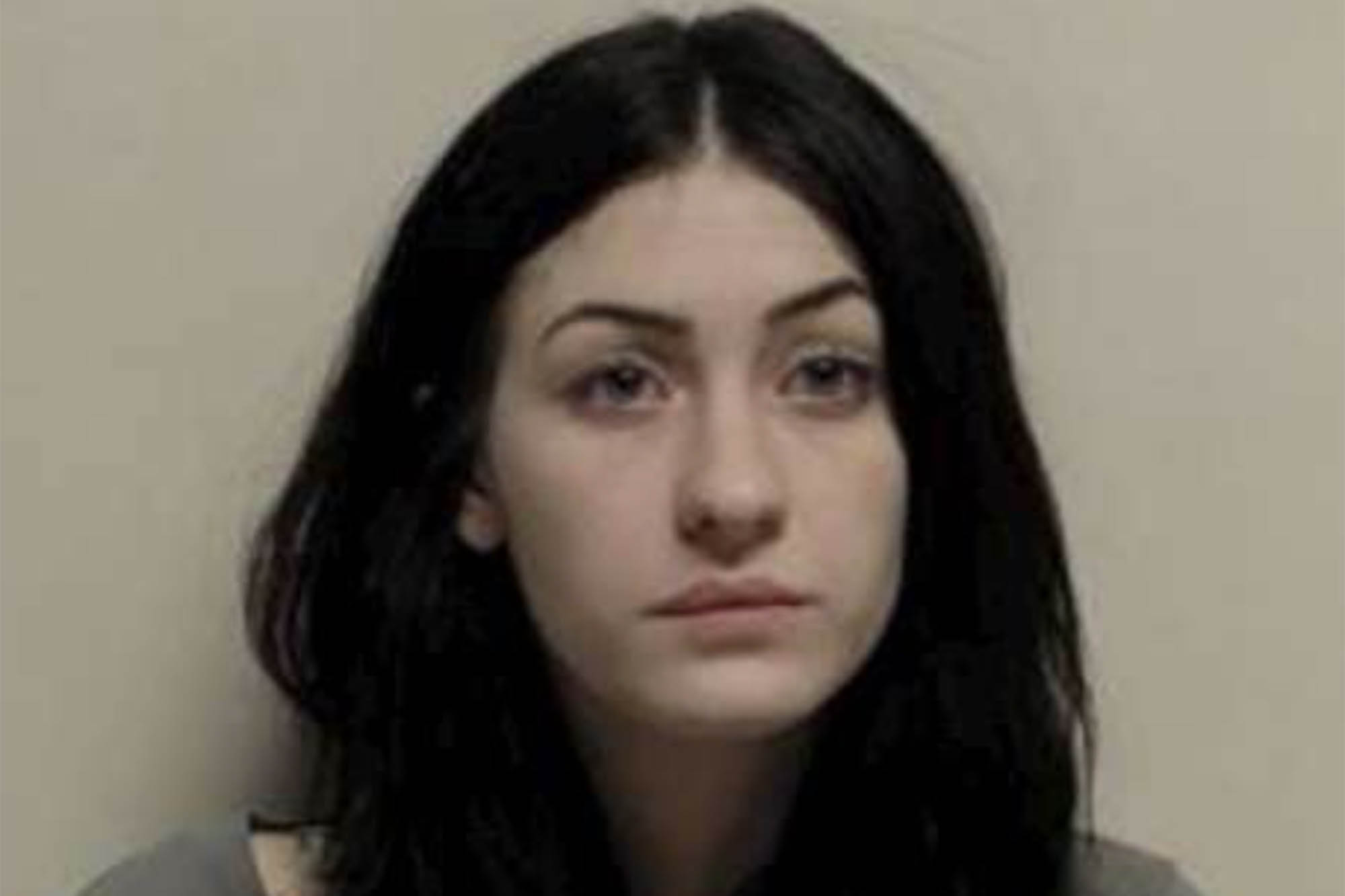 A Utah mother was arrested Wednesday for allegedly making a video call while driving with her two young daughters in the backseat, authorities said.

Gabriella Ann McKenzie, 19, was stopped by a detective after he saw her driving erratically in Eagle Mountain just after 6:30 p.m., according to the Utah County Sheriff’s Office.

The detective pulled up next to McKenzie and saw she was on a video call with someone.

A deputy arrived at the scene for back up, and they asked her to get her children — ages 2 and eight months — out of the car so they could search it, the sheriff’s office said.

McKenzie refused but ended up taking her kids out of the car as well as a brown bag she hid in her waistband, according to officials.

The officers handcuffed her and confiscated the brown bag, which contained cocaine.

They also found marijuana, a bottle of liquor and other drug paraphernalia, the sheriff’s office said.

McKenzie’s parents later arrived at the scene and took her daughters and car.

The young mother was booked into jail on charges of child endangerment, possession of cocaine, marijuana and drug paraphernalia, among others.

The US press turns Soviet and other commentary