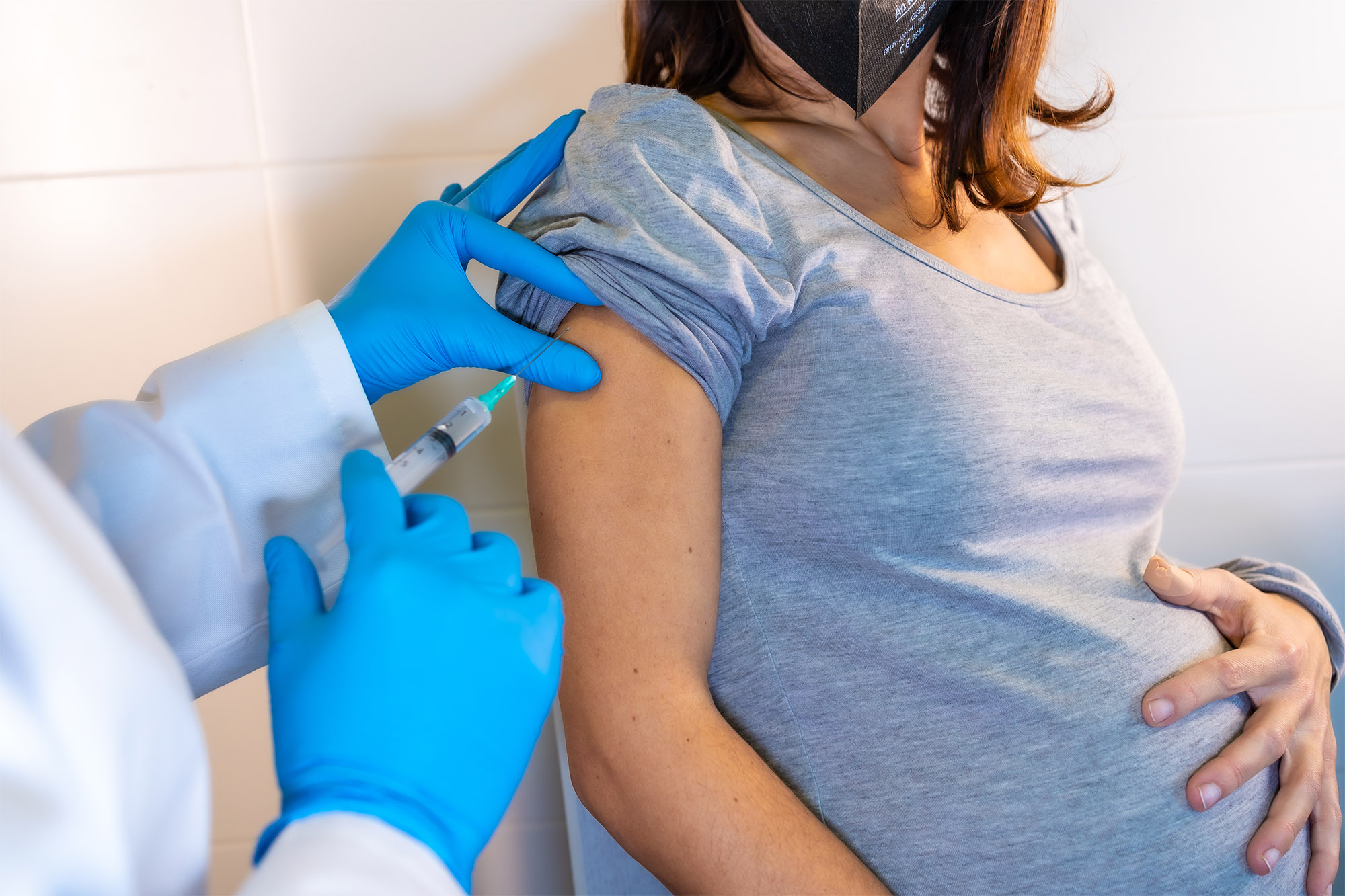 A Virginia woman claims she was turned away from getting a COVID-19 vaccine simply because she’s pregnant — even though she’s eligible for the life-saving shot under state and federal rules, according to a report Wednesday.

Tiffany Del Rio, of Alexandria, made an appointment to get a Pfizer jab, citing pregnancy as an underlying condition — and was crushed when a local pharmacy canceled because she was knocked up, NBC News 4 reported.

“So many pregnant women, this weighs really heavy on them,” she told the station. “To be turned away and told that Pfizer isn’t being used on pregnant women — which is not true — that seemed to just be disappointing and concerning, that that’s what was being told to women.”

Though state officials and medical professionals say pregnant women are eligible to be vaccinated, a pharmacy rep from a Kroger store in Salem cited pregnancy as the reason for cancelling the appointment, she said.

“Via the Kroger protocol, the overseeing physician in the area had made the determination that they would not administer the vaccine to pregnant women,” Del Rio, who is pregnant with her second child,  said she was told.

She was gobsmacked, in part, because pregnancy is listed as an underlying condition on the state’s appointment website, she said.

While there have been no conclusive studies on humans showing whether the Pfizer or Moderna vaccines are safe for an unborn child, there’s also no peer-reviewed data indicating it’s unsafe, according to the CDC. “Researchers have studies planned in people who are pregnant,” its website states.

Some health officials say the choice should be up to each mother-to-be.

“We should not prevent pregnant or lactating women from getting the vaccine,” Dr. Tamika Auguste, interim chair of Women’s and Infants’ Services at MedStar Washington Hospital Center said in January.

OT spending drops slightly to $1.1B but is still off the rails at the MTA