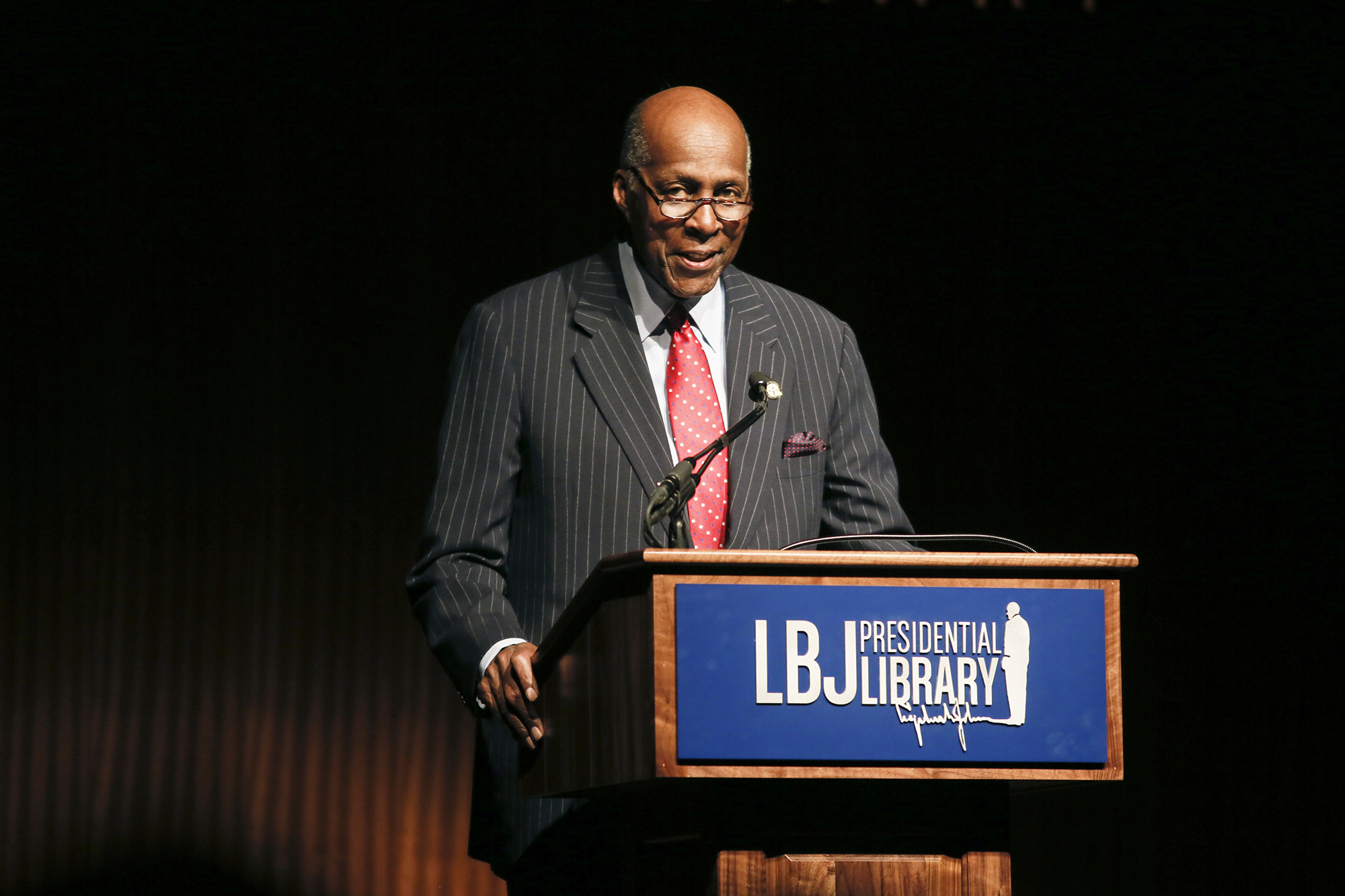 ATLANTA — Vernon Jordan, who rose from humble beginnings in the segregated South to become a champion of civil rights before reinventing himself as a Washington insider and corporate influencer, has died, according to a statement from his daughter. He was 85.

“My father passed away last night around 10p surrounded by loved ones his wife and daughter by his side,” she said.

After stints as field secretary for the Georgia NAACP and executive director of the United Negro College Fund, he became head of the National Urban League, becoming the face of black America’s modern struggle for jobs and justice for more than a decade. He was nearly killed by a racist’s bullet in 1980 before transitioning to business and politics.

His friendship with Bill Clinton took them both to the White House. Jordan was an unofficial Clinton aide, drawing him into controversy during the Monica Lewinsky scandal.

How is Chris Cuomo still on the air at CNN?

Six Flags to reopen all national parks and hire thousands