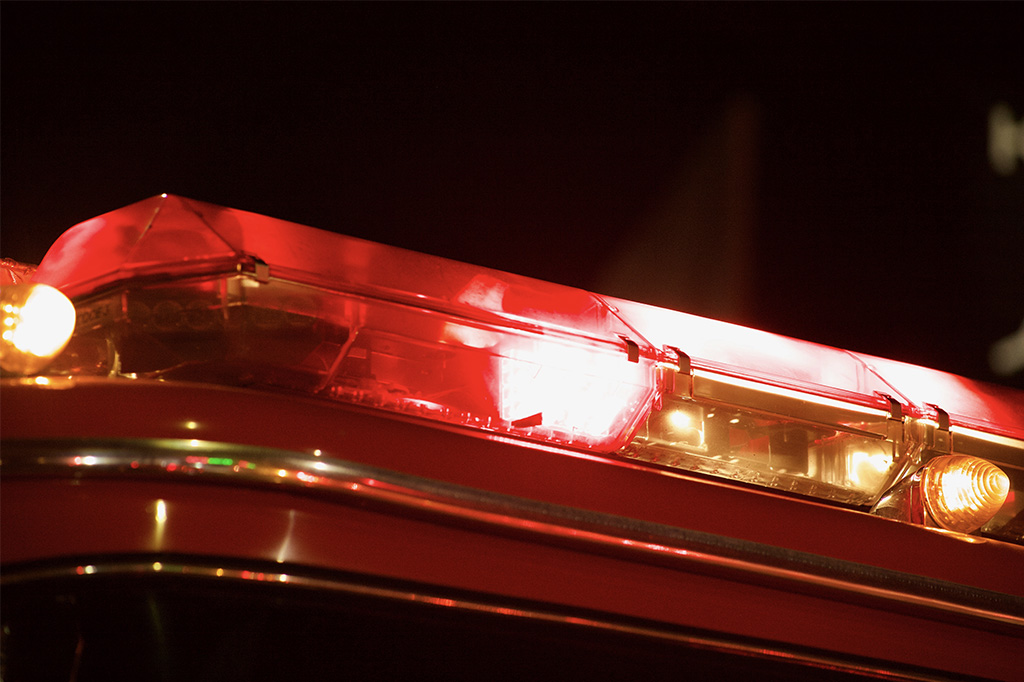 The footage, shot Sunday outside Atlanta, shows the two officers rush to the rescue of a passenger who appears to be trapped inside the car after it struck a tree and burst into flames, WXIA-TV reported.

The video shows the cops — identified as Fayetteville Police Officers Maggie Murphy and Michael Perry — reach into the passenger’s side door and pull the unidentified victim to safety.

The passenger’s hair and shirt are seen on fire as they hit the ground before the flames are extinguished by the officers.

It is unclear from the footage if the victim is a man or a woman.

Murphy arrived first and forced open the passenger’s side door with help from an off-duty cop, WXIA reported.

Perry then helped pull the victim to safety.

The footage does not show the driver being rescued from the burning wreck, but both were later taken to an area hospital.

“We train our officers to do this,” Fayetteville Police Chief Scott Gray said in a statement. “But it takes courage to put yourself in danger like that in the line of duty.”