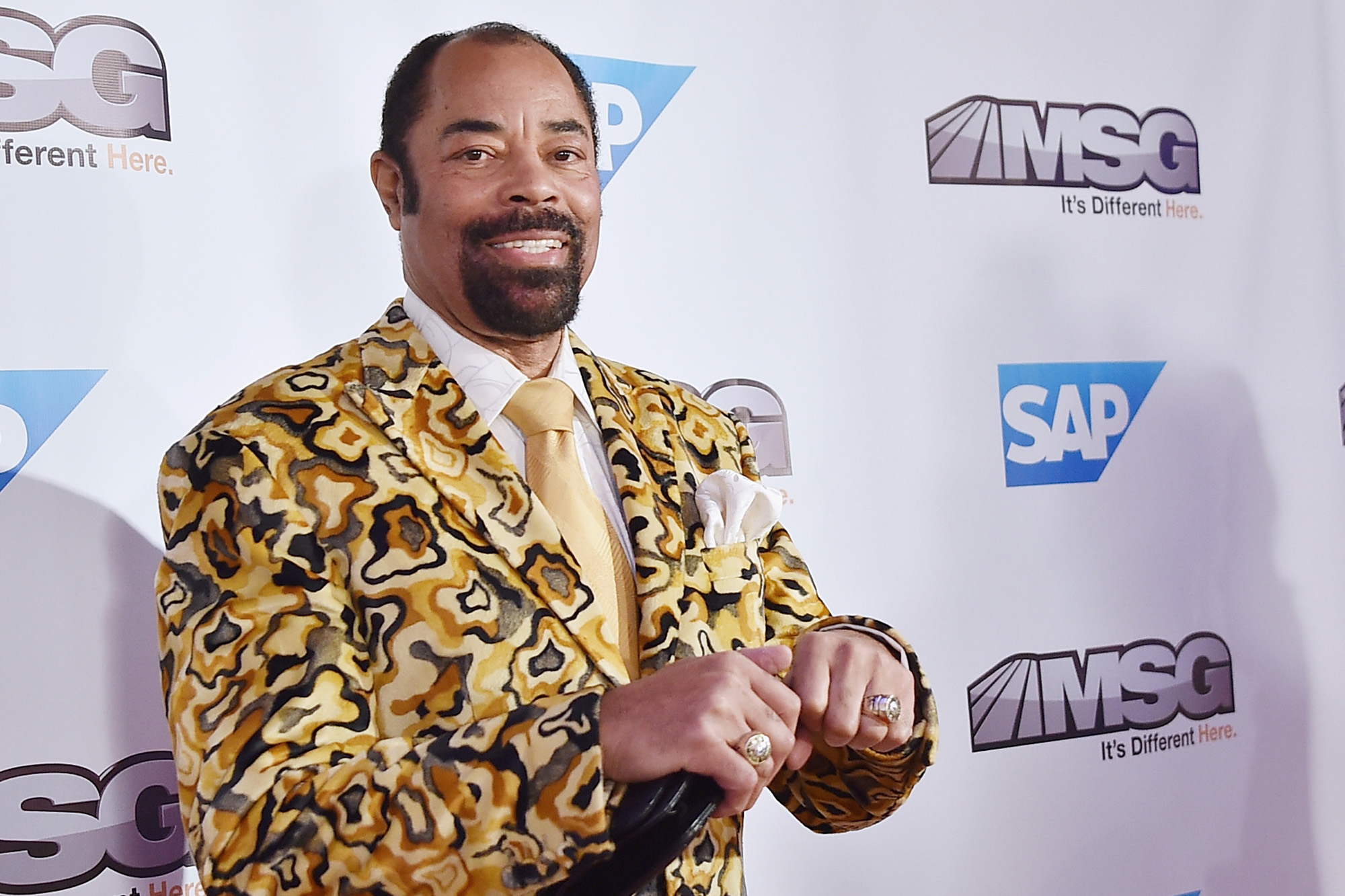 There’s been a recent groundswell of support to change the logo’s silhouette from West to Bryant. Frazier, during MSG Network’s telecast of the Knicks’ 109-90 win over the Pistons, proposed a logo that would feature a bunch of greats, dating to the original big man, George Mikan.

“First of all if you just use one guy you’re embarrassing a lot of other guys,” said Frazier, who led the Knicks to two NBA championships. “I would start with George Mikan. What about George Mikan? Without George Mikan these guys would not be around. What about Wilt Chamberlain, Bill Russell? They saved the league at that point. That brought us to the 70s.

“The Knicks and Lakers were there but Kareem Abdul-Jabbar, Dr. J [Julius Erving] came in and then [Michael] Jordan. So those are the players that made this game. Made it possible for Kobe and these guys. It should incorporate a way to use all these guys at one time to be the logo.”

In an interview with The Post last spring, Frazier said he would name Chamberlain as the greatest player of all time over Jordan and LeBron James.