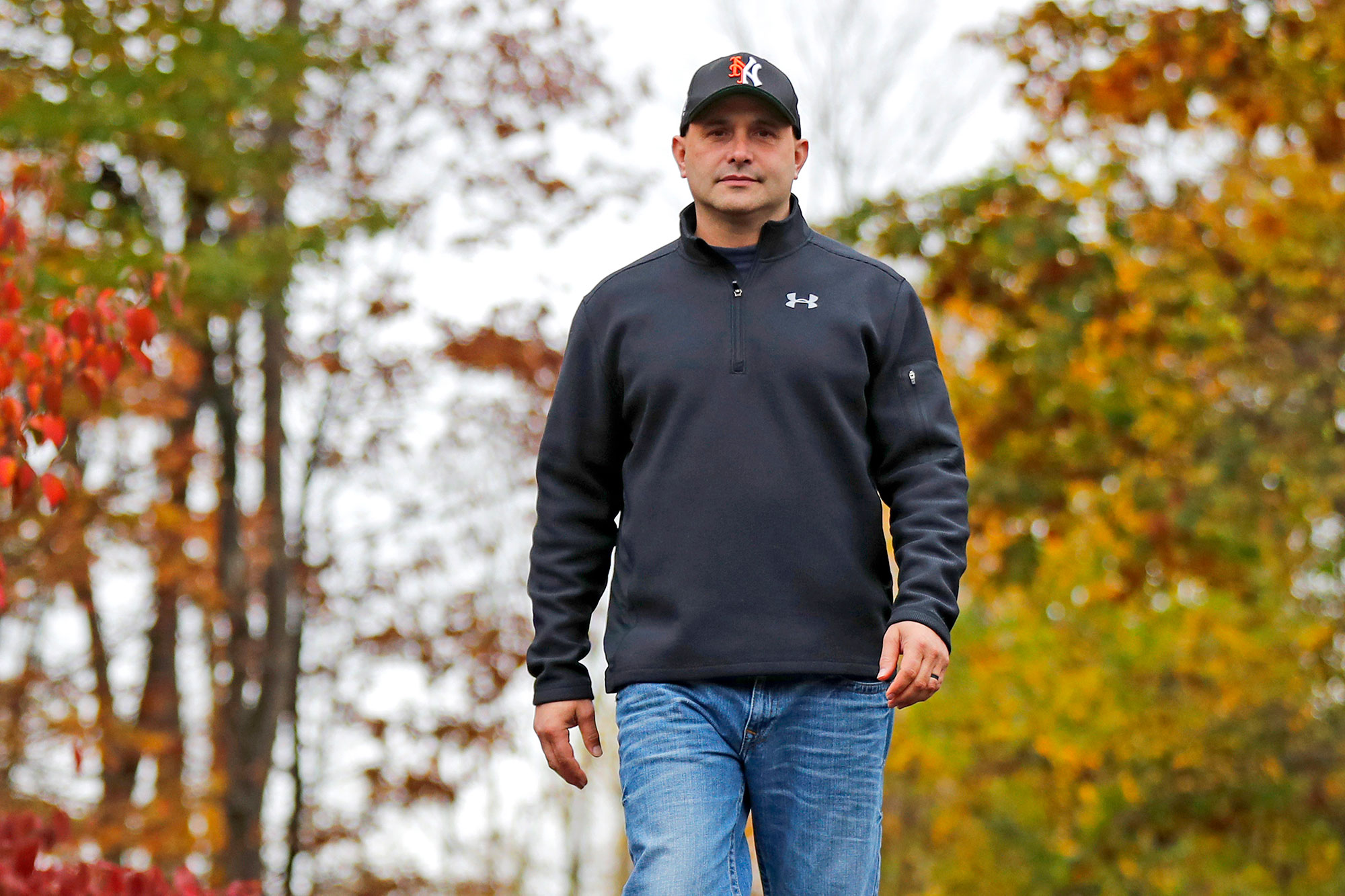 The afternoon sports radio war is headed to TV.

WFAN’s “Carton & Roberts” have signed a simulcast deal to air its radio program on SNY weekdays from 4-6 p.m. beginning in May. This will put the still relatively new program featuring Craig Carton and Evan Roberts in direct television competition with ESPN New York’s “The Michael Kay Show,” which is simulcast on YES starting at 3 p.m. The Kay show signs off TV at six on many nights as the Yankees pregame begins.

Carton, who was released from prison this summer after serving a year for fraud, continues his comeback on the airwaves. Besides the afternoon drive time radio show and now simulcast, Carton has been in talks to potentially do an hour-long morning TV show on MLB Network.

After Kay, Peter Rosenberg and Don La Greca beat “Carton and Roberts” in the abbreviated competition of the fall book, “Carton & Roberts” has struck back, moving into what amounts to a virtual tie after the first month, akin to three innings of the nine-inning game. “Carton & Roberts” had a tenth of a point advantage when both stations streams were included and the trends point to them having the advantage in the overall book.

The Kay show is hurt by the weak lead-in from Max Kellerman’s national program. However, Kay and company have also previously felt that their radio ratings might be lessened by those tuning in on YES. Now, at least for two hours, the two shows will be on more equal footing.

In its 16 years of existence, SNY has always shied away from radio simulcasts, as it previously had its own programming. During the pandemic, it eliminated its non-baseball afternoon studio shows.

Exact terms of the WFAN-SNY deal were not disclosed, though it is a multiyear agreement.

Women around the world voice their hopes for 2021

Woman allegedly stabbed boyfriend to death in their Brooklyn apartment